AFCON 2021 Egypt vs Cameroon preview: Form, team news, predicted line-ups, when and where to watch 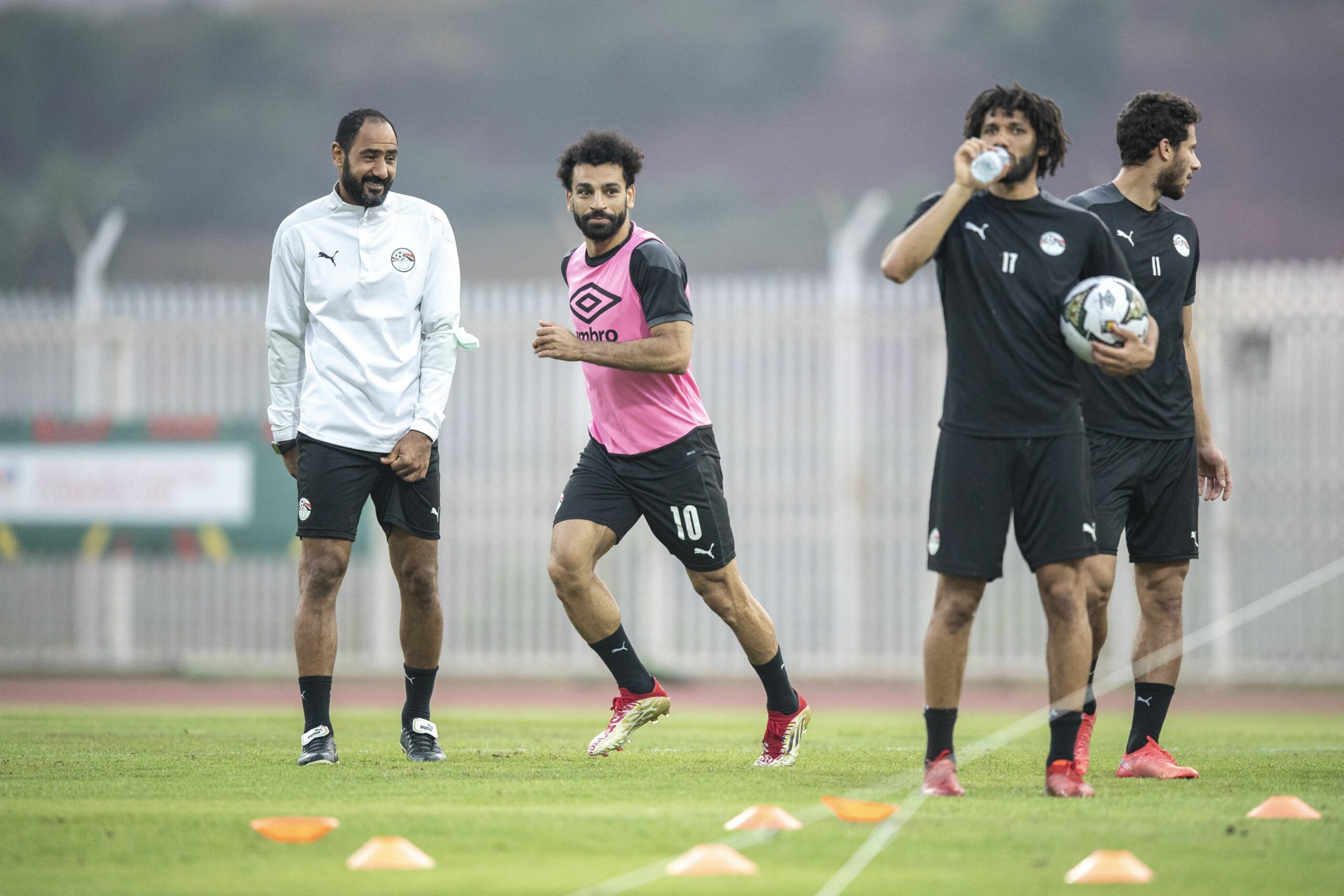 Hosts Cameroon face Egypt in the second semi-final at AFCON 2021.

It has the makings of a heavyweight clash, with both sides tipped as potential tournament winners.

Senegal defeated Burkina Faso 3-1 in the first semi-final on Wednesday.

On that note, here is everything you need to know about this high-octane second semi-final.

The hosts have been the most impressive team in the tournament.

They racked up two wins and one draw in the group stages.

Cameroon continued their good form by beating Comoros in the round of 16 and Gambia in the quarter-finals.

They fought their way back in the tournament with consecutive wins over Sudan and Guinea-Bissau in the group stages.

Mohamed Salah and co beat heavyweights Ivory Coast in the round of 16 and Morocco in the quarter-finals to progress to the final-four at AFCON 2021.

Cameroon captain Vincent Aboubakar has been inspirational in this tournament, netting six goals in five games.

Cameroon’s front line is capable of winning any match on their own.

Andre Zambo Anguissa has been a midfield general for the Indomitable Lions.

He can be an important player in this match, where a lot of action may be confined to the middle of the park.

The very first name on the team sheet has to be Salah.

The Liverpool forward seems to have hit form at the right time.

Although he has registered only two goals and one assist in the tournament, Salah has delivered in the crunch moments for Egypt.

He was on hand to score the winning penalty in the shoot-out against Ivory Coast.

Against Morocco, it was Salah’s magical display that allowed Egypt to script a comeback win in the quarter-final.

Cameroon have been unstoppable in front of goal, but Egypt have taken down some big names in this tournament.

Salah will have to be at his lethal best to help the Pharaohs progress.

However, given the injury issues plaguing Egypt and Cameroon’s devastating form in front of goal, our prediction is for the Indomitable Lions to win this match.

When & where to watch?