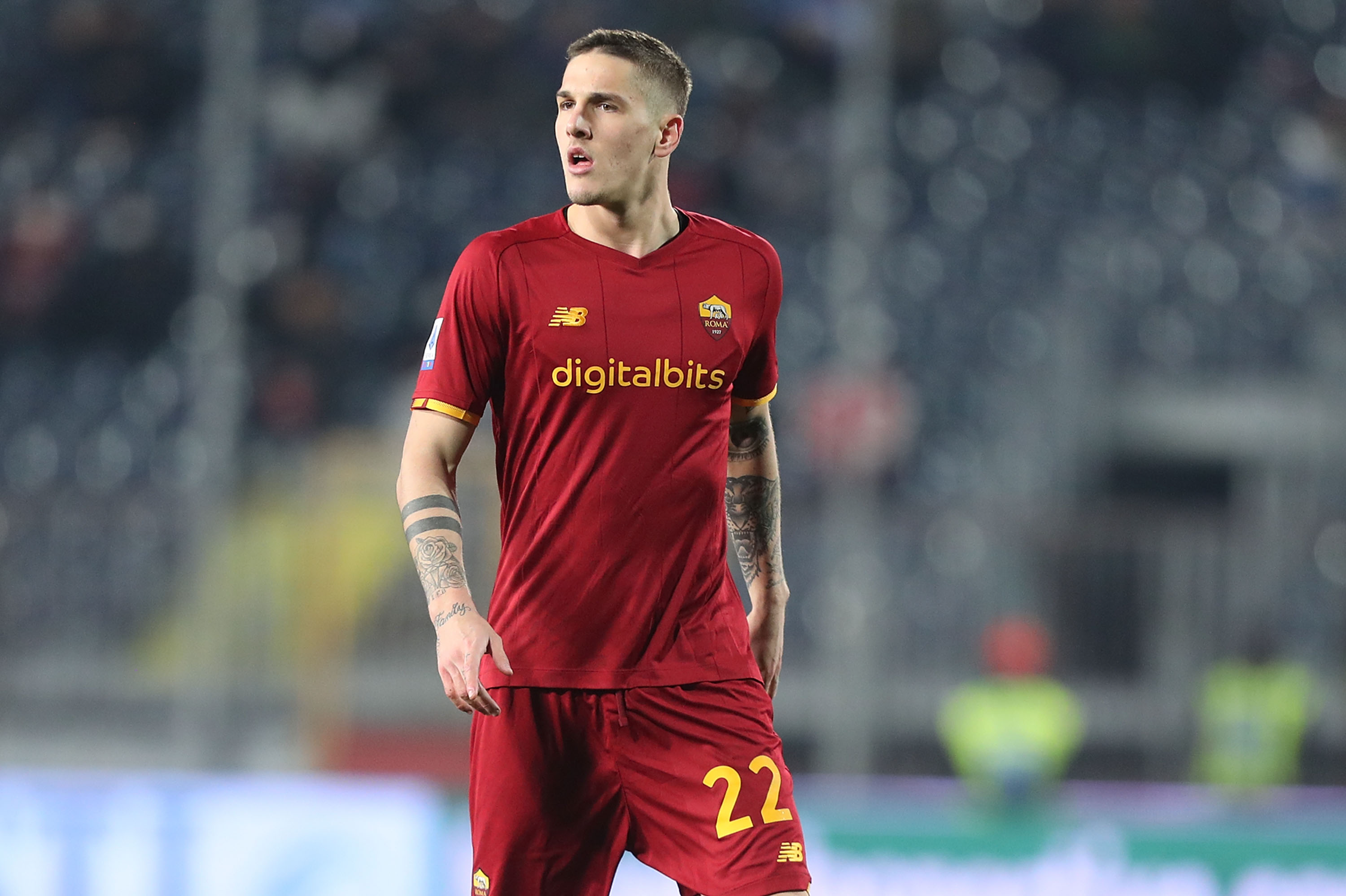 The highly-rated Italian youngster has failed to reach his full potential after missing the whole of last season with an ACL injury.

The 22-year-old has shown more promise under the tutelage of Jose Mourinho this term, racking up four goals and five assists in 26 appearances.

However, Roma director Tiago Pianto has recently revealed that Zaniolo’s future at Stadio Olimpico is not guaranteed.

With Zaniolo’s contract expiring in 2024, Spurs and Juve are looking to swoop for him this summer.

Spurs sporting director Fabio Paratici was keen on signing the Italian prodigy during his time at Juve.

Paratici did a decent job in the summer transfer window, facilitating deals for Cristian Romera and Pierluigi Gollini.

He followed up with even more impressive work in January, helping Antonio Conte acquire Rodrigo Bentancur and Dejan Kulusevski while offloading the likes of Dele Alli and Tanguy Ndombele.

The Italian chief will now look to do everything in his power to persuade Zaniolo to move to London.

The Old Lady are also highly interested in Zaniolo, and they are ready to include Weston McKennie or Moise Kean as a makeweight in the deal.

Zaniolo’s focus will now be helping Giallorossi secure a Champions League spot, as they are sixth in the Serie A table, five points behind fourth-placed Atalanta.