Pochettino to leave PSG this summer amid Manchester United links 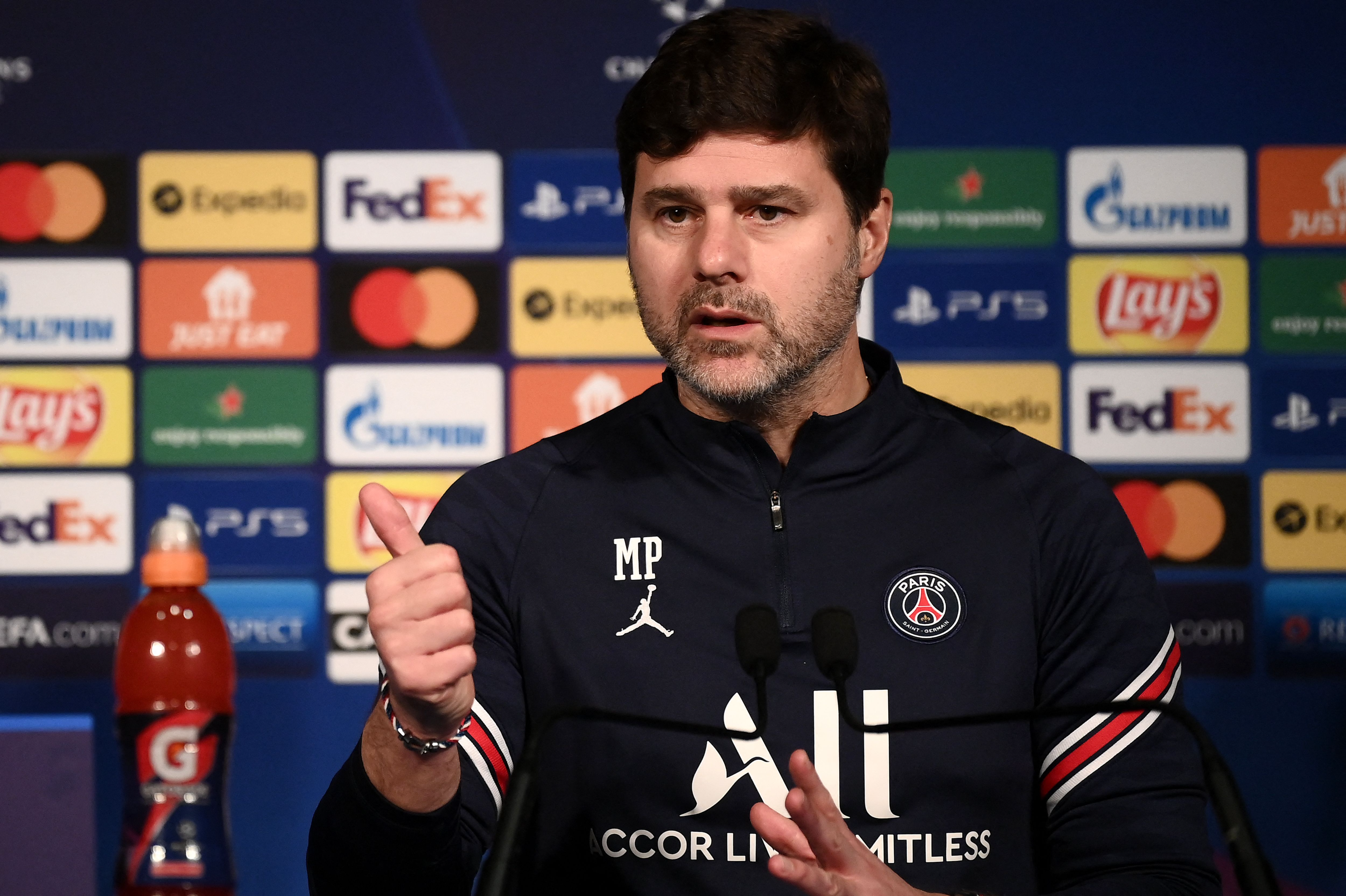 Mauricio Pochettino will not survive as Paris Saint-Germain’s manager beyond this summer, according to journalist Hadrien Grenier.

PSG suffered a shock loss against Nice in the French Cup final, which has fuelled Pohettino’s exit talks.

The Argentine manager has been criticised for not creating a clear identity at PSG and relying on big players.

There were also reports of Pochettino’s fall out with superstars like Lionel Messi, Neymar and Kylian Mbappe.

However, PSG did win the Coupe de France and reached the semi-finals of the Champions League, beating Barcelona and Bayern Munich in the process.

Although Les Parisiens are in pole position to reclaim the Ligue 1 crown, there are doubts over their chances in the Champions League.

Pochettino’s job relies on winning the UCL title, but he has to overcome Real Madrid in the round of 16 this month.

The former Tottenham Hotspur boss was heavily linked with a move to Manchester United after Ole Gunnar Solskjaer’s dismissal. However, the Red Devils went with Ralf Rangnick.

Man Utd are reportedly looking to appoint a permanent manager this summer, with Pochettino’s name still high on their wishlist.

Ajax manager Erik ten Hag is another target for the Red Devils, although he is currently tied to a contract with the Eredivisie giants until 2023.

PSG have identified Zinedine Zidane as their next managerial target if Pochettino departs.