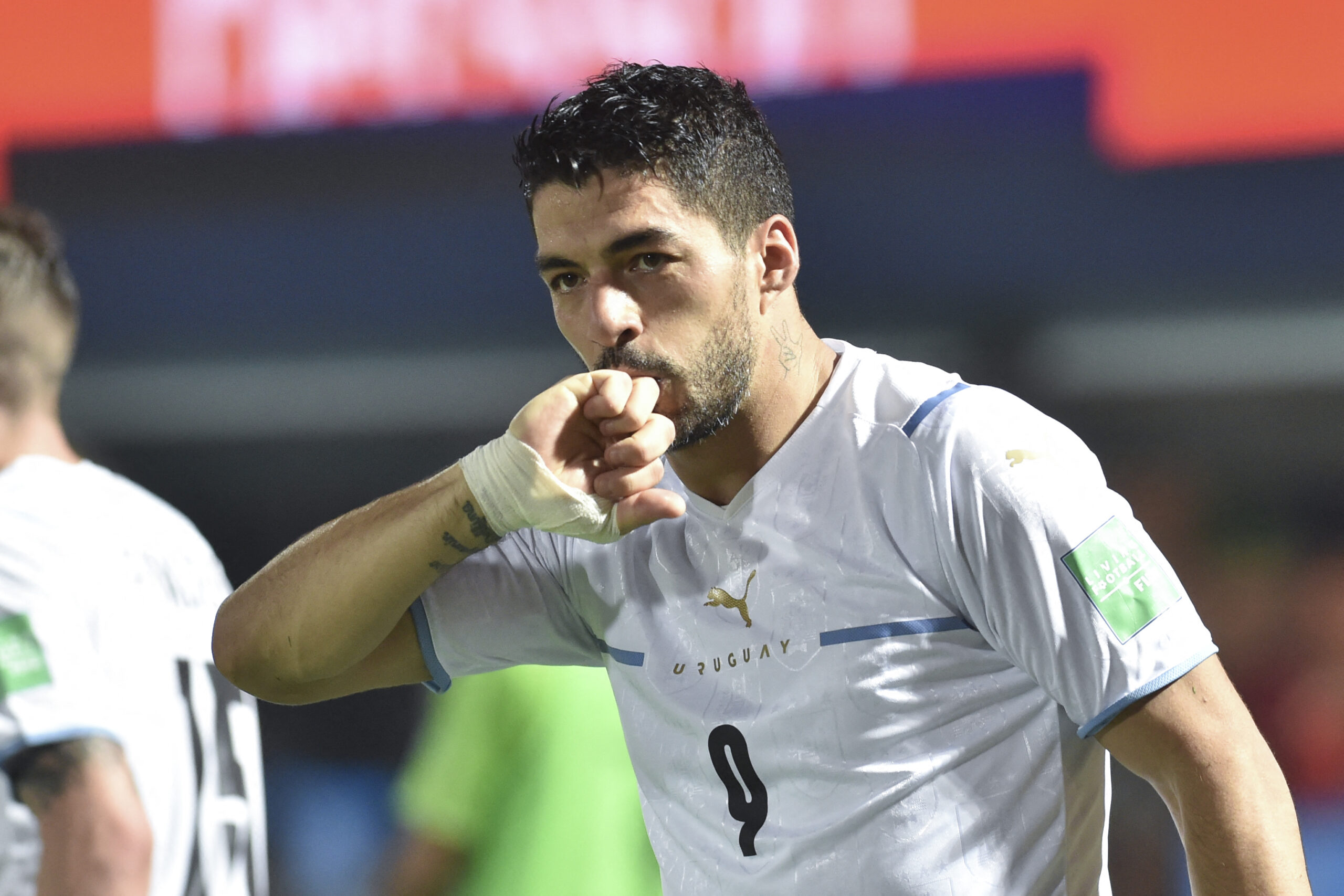 Uruguay will face off against Venezuela in an important fixture in the South American section of the World Cup Qualifiers on Wednesday.

The Uruguayans, who are fifth in the qualification table, are fighting hard to book their place in the 2022 Qatar World Cup.

By contrast, Venezuela are bottom of the group and aiming to spoil the party for the home side.

They are currently a point behind fourth-placed Peru and at risk of missing out on the 2022 World Cup.

While Brazil and Argentina have already sealed their ticket to Qatar, the remaining two slots are up for grabs, with Ecuador, Peru, Chile and Uruguay in the mix.

As it stands, Uruguay will participate in the Inter Confederation play-offs, but they are hoping to avoid this and qualify automatically.

Uruguay had been winless for five games before picking up a crucial victory against Paraguay last week. Luis Suarez scored the deceive goal to lift his side’s morale.

The home side will look to build on that performance and try to make it two in a row when they host Venezuela tomorrow.

Diego Alonso replaced Oscar Tabarez as Uruguay’s head coach in December and picked up a victory in his first game in charge.

Suarez’s form has unquestionably dipped this season, as he has only managed seven goals in 20 appearances for Atletico Madrid in La Liga.

However, his form with the national team is quite outstanding, as he has six goals to his name in the World Cup Qualifiers.

The 35-year-old is the third-joint highest scorer in this campaign alongside Argentine duo Lionel Messi and Lautaro Martinez.

Suarez rose to the occasion when his side needed him the most against Paraguay. He will look to build on that performance and inspire Uruguay to another win.

Venezuela could throw a spanner in the works

Venezuela are out of the World Cup equation, but they head into this game on the back of a thumping 4-1 win over Bolivia. Everton striker Salomon Rondon scored a hat-trick.

Bolivia’s top-four hopes took a hit with the defeat, and Uruguay could also face a similar fate on Wednesday.

Besides Rondon, Darwin Machis’ trickery and pace on the wings will be a threat to the Uruguayans. The Granada attacker has racked up three goals in the World Cup Qualifiers.

Uruguay are expected to make two wins in a row given the overwhelming quality in their team.

Suarez and Darwin Nunez will be a handful in attack, while Venezuela will have a tough time breaching a defence containing Ronald Araujo and Jose Maria Gimenez.