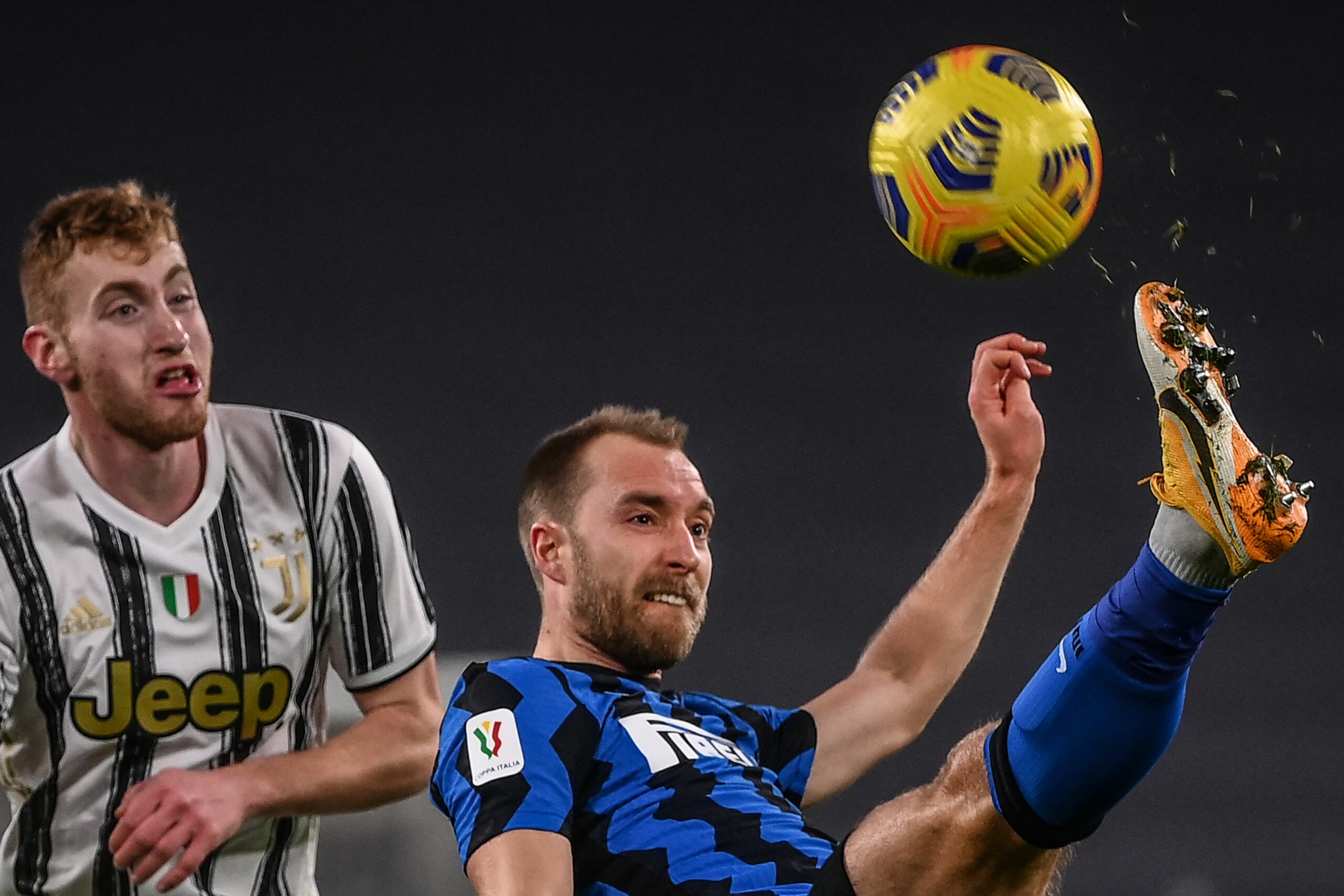 After a month of teams scrambling to get new players through the door, the January transfer window has officially closed.

It’s been an exciting month of transfer business. In the Premier League alone, just short of £300 million was spent.

It remains to be seen how these new arrivals turn out. For now, here are our picks for the most exciting signings of the January transfer window.

GK – Jonas Lossl (FC Midtjylland to Brentford – LOAN) – There wasn’t much competition for this spot. Aston Villa were the only other Premier League club to sign a goalkeeper last month, bringing in Robin Olsen from Roma on loan.

Jonas Lossl has pipped the Swede to the goalkeeper spot because he is more likely to get game time. He has already started two games for Brentford, wearing the gloves in the home defeats to Manchester United and Wolverhampton Wanderers.

Their first recruit of a big-spending month was La Liga champion and England international Kieran Trippier. The 31-year-old has slotted straight into Eddie Howe’s side and has already been touted for the captain’s armband.

It is unclear how much game time he will get, but they’ve managed to get an experienced Premier League defender for free – he will be a welcome addition to their squad.

CB – Samir (Udinese to Watford – £4.5m) – Watford currently have one of the worst defensive records in the division, shipping 40 goals in just 20 outings and failing to keep a clean sheet all season.

To repair their faults at the back, the Hornets have brought in Brazilian centre-back Samir from Udinese. The 27-year-old made 145 appearances in Serie A.

The Frenchman has already begun to make an impact at Villa Park. On his second appearance for the Villans, he assisted the only goal of the game against his old club at Goodison Park.

CM – Bruno Guimaraes (Lyon to Newcastle United – £33m) – Of all of Newcastle’s January signings, this was the most exciting of the lot. Bruno Guimaraes arrived from Lyon for an initial £33m fee.

The midfielder was a star in Ligue 1, making 71 appearances for the club since signing two years ago. He was part of the side that reached the Champions League semi-finals in 2020 – eliminating Juventus and Manchester City – and has earned three caps for the Brazil national team.

CM – Dele Alli (Tottenham Hotspur to Everton – FREE) – Once one of the brightest young players in world football, Dele Alli has suffered a sharp decline in his career. Now, he’s got an opportunity to get back on track at Everton.

The former Milton Keynes Dons man has been well below his best for a while. However, if he can get back to his best, he will be a useful option for the Toffees.

Alli arrives on an initial free transfer, but the Merseyside club could end up paying up to £40m for him depending on appearances and performances.

CM – Christian Eriksen (Unattached to Brentford – FREE) – When Christian Eriksen suffered a cardiac arrest at the European Championships, many people feared whether he would ever be able to play football again. Inter Milan released him from his contract, and he has been out of action for six months.

Thankfully, the Dane is back, signing a six-month contract with Brentford. We hope to see him back to his brilliant best.

The wide man has scored 16 and assisted 14 in his last two-and-a-half seasons in Serie A. He arrives on an 18-month loan deal, with an option to buy for £30m.

And he was not the only player that Spurs brought in from Juventus. Uruguayan midfielder Rodrigo Bentancur was also signed on a four-and-a-half-year deal for around £20m.

So when striker Chris Wood – who had been the club’s top scorer in three of his four seasons at Turf Moor – departed for Newcastle, relegation seemed almost inevitable.

The Clarets used half of the Wood fee to bring in Wout Weghorst from Wolfsburg. The Dutchman bagged 59 goals in 118 Bundesliga appearances and also notched one at Euro 2020.

The Colombian has been having a sensational season, scoring 14 and assisting four in 18 league outings, and adding another two strikes in the Champions League.

If he can replicate this form in the Premier League, he will put Sadio Mane under severe pressure.

Diaz made a big impression at Copa America, finding the net on four occasions. This made him the competition’s top scorer, level with Lionel Messi.