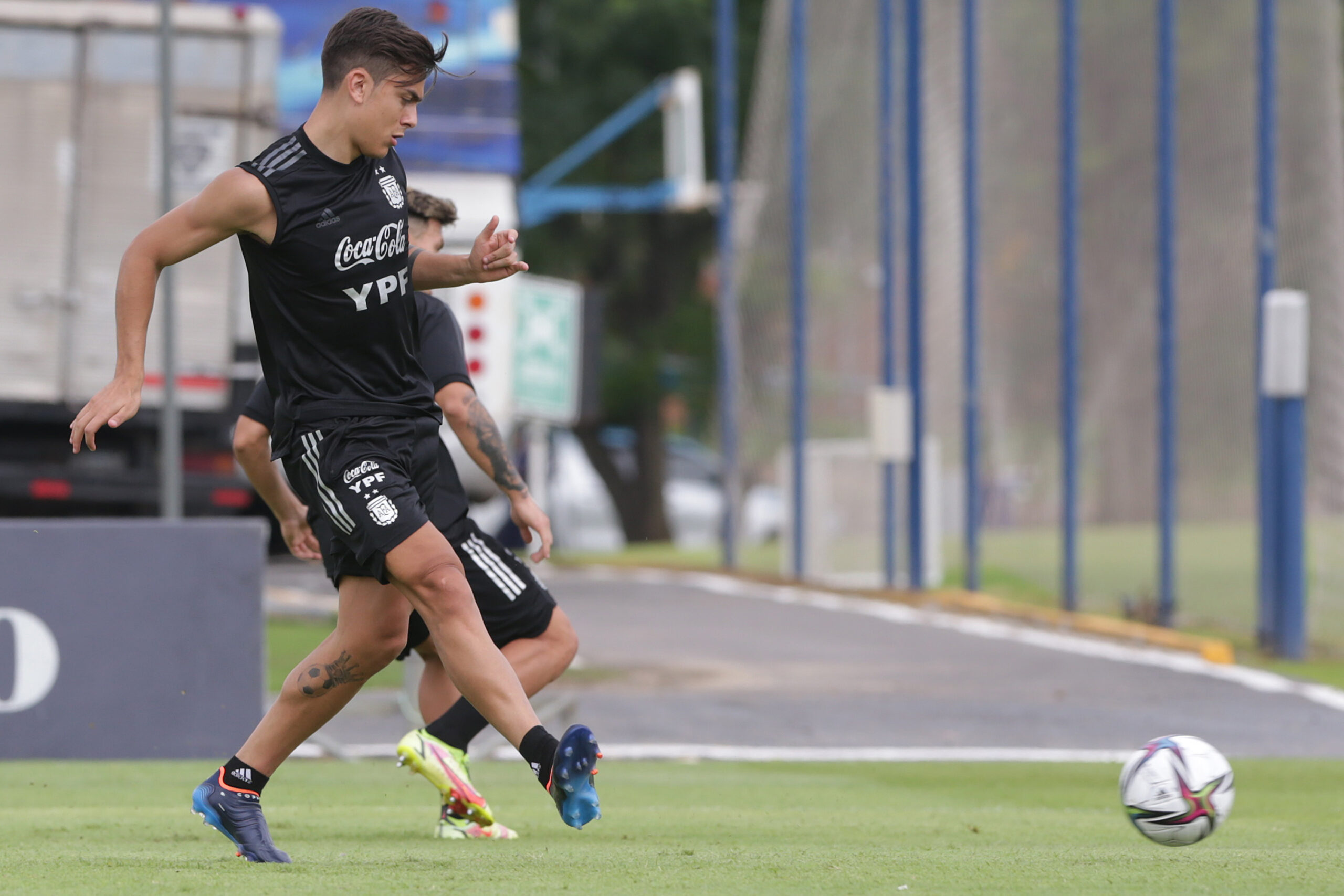 Liverpool are planning to scout Juventus forward Paulo Dybala and Inter Milan defender Milan Skriniar this month ahead of potential transfers in the summer, as per a report from TuttoMercatoWeb.

The Reds have strengthened their squad by signing Luis Diaz and Fabio Carvalho in the January transfer window, but they seem to have even bigger plans for the summer.

Dybala is yet to agree over a contract extension with Bianconeri, with his current deal expiring at the end of the season.

The Merseysiders will face tough competition from Manchester City and Inter Milan, who are also keen on signing the Argentine forward.

Dybala has recovered his best version under Max Allegri this season, contributing to 15 goals in all competitions.

Although the Italian manager sees Dybala as a key player for the future, the final decision rests with the Juve board whether to accept the 28-year-old’s salary demands.

Elsewhere, Skriniar’s contract with Inter expires in the summer of 2023, and Liverpool are paying attention to his situation.

The Slovak centre-back continues to be a key cog in the defence, helping Nerazzurri win the Scudetto last season and the Italian Super Cup a few weeks ago.

Adding a top-quality defender like Skriniar would be a great move by the Merseysiders.