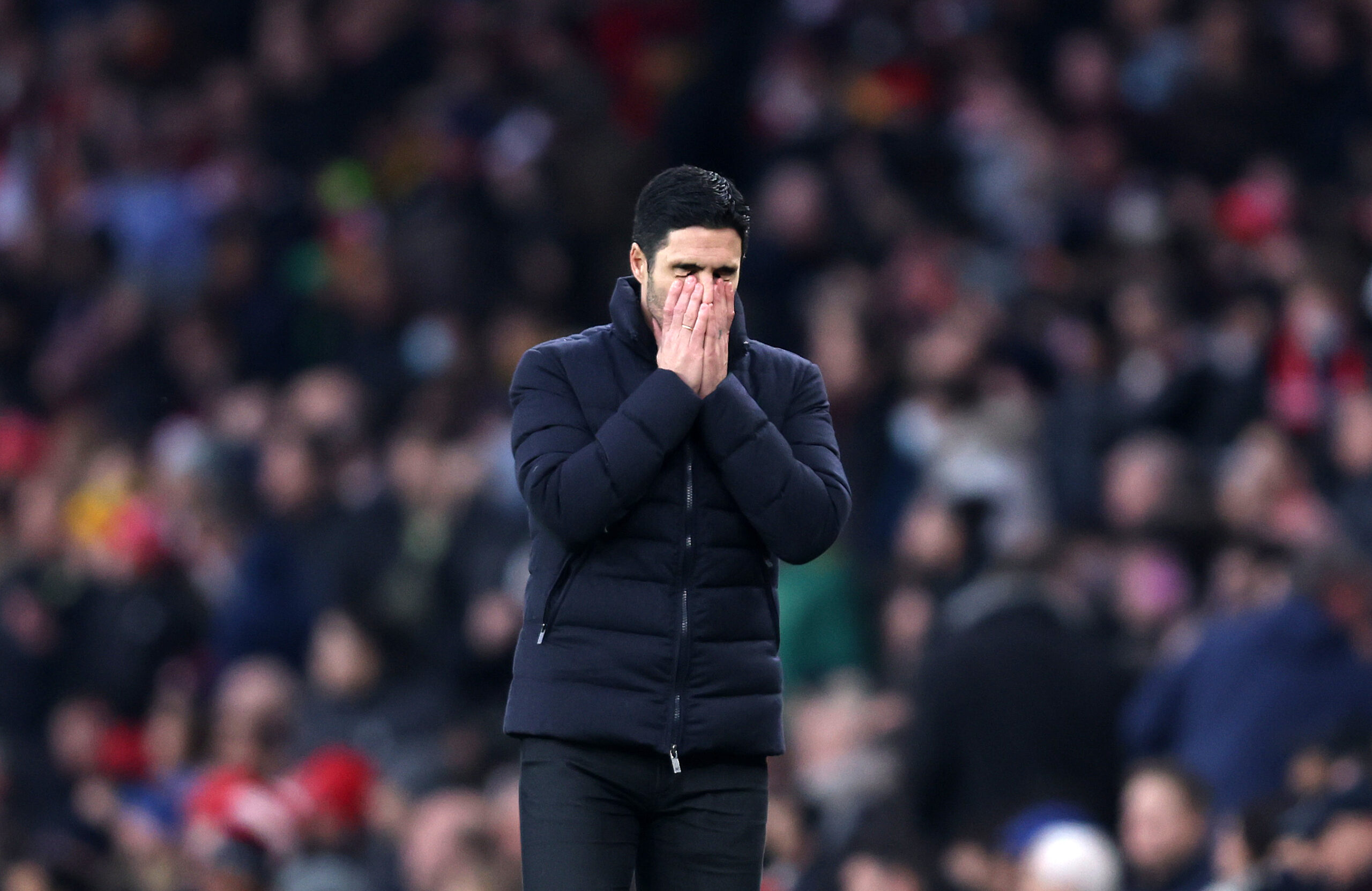 The Premier League winter transfer window officially closed last night, and there will be clubs who may have potential regrets over the lack of signings.

Newcastle United and Everton were among the biggest winners of the transfer window with five senior signings apiece, and they will be delighted with their business.

However, several clubs did not bolster their squad last month. Here are some of the biggest losers from the recently-concluded transfer window.

The Hammers suffered a setback before the winter break with back-to-back Premier League defeats, but they also had a January transfer window to forget.

The club were keen on pursuing a new striker before the transfer deadline but could not strike a deal for Benfica’s Darwin Nunez despite their best efforts.

They were willing to pay a club-record fee upwards of £50 million, but the Portuguese outfit were reluctant to sanction a mid-season sale for the marksman.

David Moyes’ side continue to have Michail Antonio as the only specialist striker in the squad, and the lack of depth could dent their Champions League hopes.

Unlike recent seasons, they have an extra competition in the Europa League. An injury to Antonio could prove costly for the east London club.

The Gunners were widely touted to sign a new central midfielder and striker last month, but they were unsuccessful in signing anyone to bolster the squad.

Their only official signing was Colorado Rapids centre-back Auston Trusty, but he will join during the summer transfer window before being loaned out to another European club.

While the Gunners have adequate experience and personnel in midfield, the same can’t be said in attack after the surprise decision to terminate Pierre-Emerick Aubameyang’s contract.

The club allowed him to leave without a replacement. Alexandre Lacazette and Eddie Nketiah are now the only specialist strikers. They have netted a combined three league goals.

The north London giants may have missed the trick in landing a marquee striker. They have performed above expectations this season but could miss out on the top four after a poor transfer window.

However, they have not lived up to the initial predictions. The club are right in the mix for the Champions League places in fourth, but the fans expect more.

One of the prime concerns for United has been the lack of a solid defensive midfielder. It appeared the club could find a solution in January, but that was not the case.

Borussia Monchengladbach’s Denis Zakaria and Marseille’s Boubacar Kamara were among the names mentioned, but the board were reluctant to back interim boss Ralf Rangnick.

Zakaria joined Juventus, but Kamara could be available for free this summer. With Tottenham Hotspur spending on quality recruits, they could pip United to the top four.

The Foxes are depleted in the central defensive department, with Jonny Evans out until April with a hamstring injury while Wesley Fofana has yet to return to full training.

Fofana has made a good recovery from a fractured left fibula from pre-season, but he may not be rushed back to action. Brendan Rodgers may have to proceed with caution.

This will most likely see Daniel Amartey continue as a makeshift centre-back alongside Caglar Soyuncu, with Jannik Vestergaard struggling in his debut campaign.

The Foxes have flourished in attack in recent months, but there has been an underlying issue at the back, having kept just three clean sheets from 20 league matches.

Despite this, the club opted against pursuing a new centre-back, and it could come to haunt them. The Foxes have just missed out on Champions League football in recent seasons.

It won’t be surprising if they end up in mid-table this term.

They are 10 points adrift of the European spots which could make the Europa Conference League more important, although Rodgers was unaware the competition existed.