Barcelona to complete free transfer for Aubameyang – Did Arsenal make the right decision? 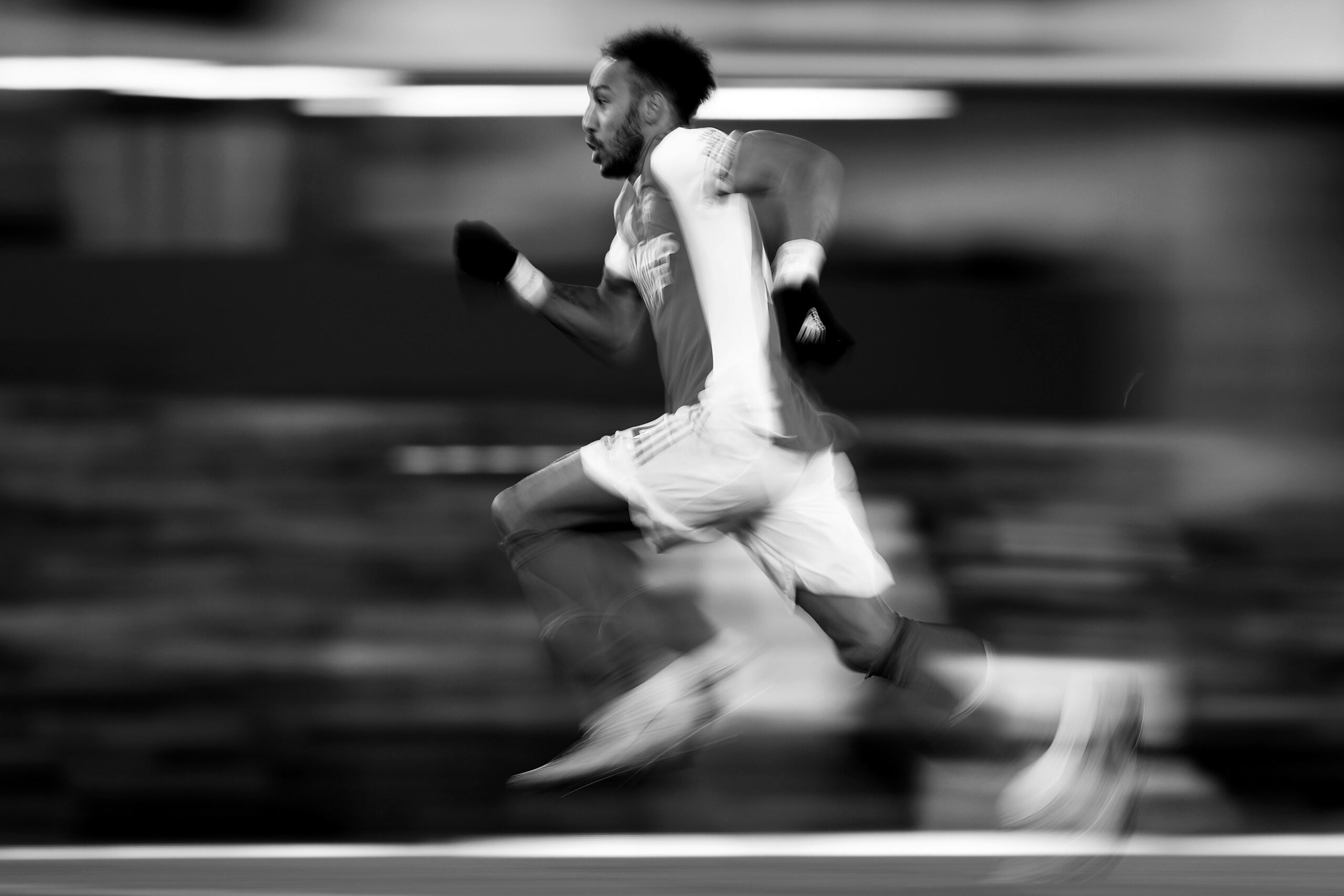 According to Sky Sports, he has joined the Catalans on an 18-month deal after terminating his contract at Arsenal by mutual agreement.

The move to Barcelona faced a stumbling block when Aubameyang refused to take a pay-cut.

However, the deal was subsequently ironed out, with Barcelona expected to formally announce the player’s signing later today.

Arsenal have not brought in a replacement for the forward.

Aubameyang was signed by Arsene Wenger for £56 million in January 2018.

He was efficient in front of goal, if not lethal under the Frenchman, and later improved under Unai Emery.

The Gabonese forward enjoyed his best Arsenal season in 2018-19, scoring 31 goals in 51 games.

His hot form continued as he registered 29 goals in 44 games during the following campaign.

Before his departure in November 2019, Emery made Aubameyang club captain.

Arteta’s arrival in December 2019 did not deter Aubameyang’s red hot form in front of goal.

The Gabonese striker was instrumental in helping Arsenal win the FA Cup in 2020.

Captaincy, mega-contract and eventual breakdown of relationships at Arsenal

On the back of his strong performances, Aubameyang was given a new contract in September 2020.

He was handed a three-year deal worth £350,000-per-week, making him the highest earner at the club.

Since then, he has scored 22 goals in 54 games for the Gunners.

His new role demanded more from Aubameyang, who was no longer repeating his old form.

The deteriorating on-field performances began to impact the relationship between the player and club.

This was accelerated further by Aubameyang’s off-field disciplinary issues.

The situation reached an all-time low in December 2021 when Aubamyenag was stripped of the captaincy and axed from the first-team squad by Arteta.

Did Arsenal do the right thing by releasing Aubameyang?

The Gunners were paying the Gabonese striker £350,000-per-week simply for coming to training every day.

His poor performances in the first half of the season did little to help his cause.

Arteta has developed a reputation for being a strict disciplinarian.

Arsenal have loaned out and removed several players from the first-team squad when they failed to meet his standards.

With close to 18 months left on his deal, Arsenal would have had to pay Aubameyang another £25.2m in salary.

While they could have attempted to sell him to another club, it would have been tough to negotiate due to his wages.

The opportunity presented by Barcelona prevented the Gunners from bleeding more money without receiving anything in return.

However, Arsenal may regret not signing a replacement given the thin ranks of strikers in their squad.