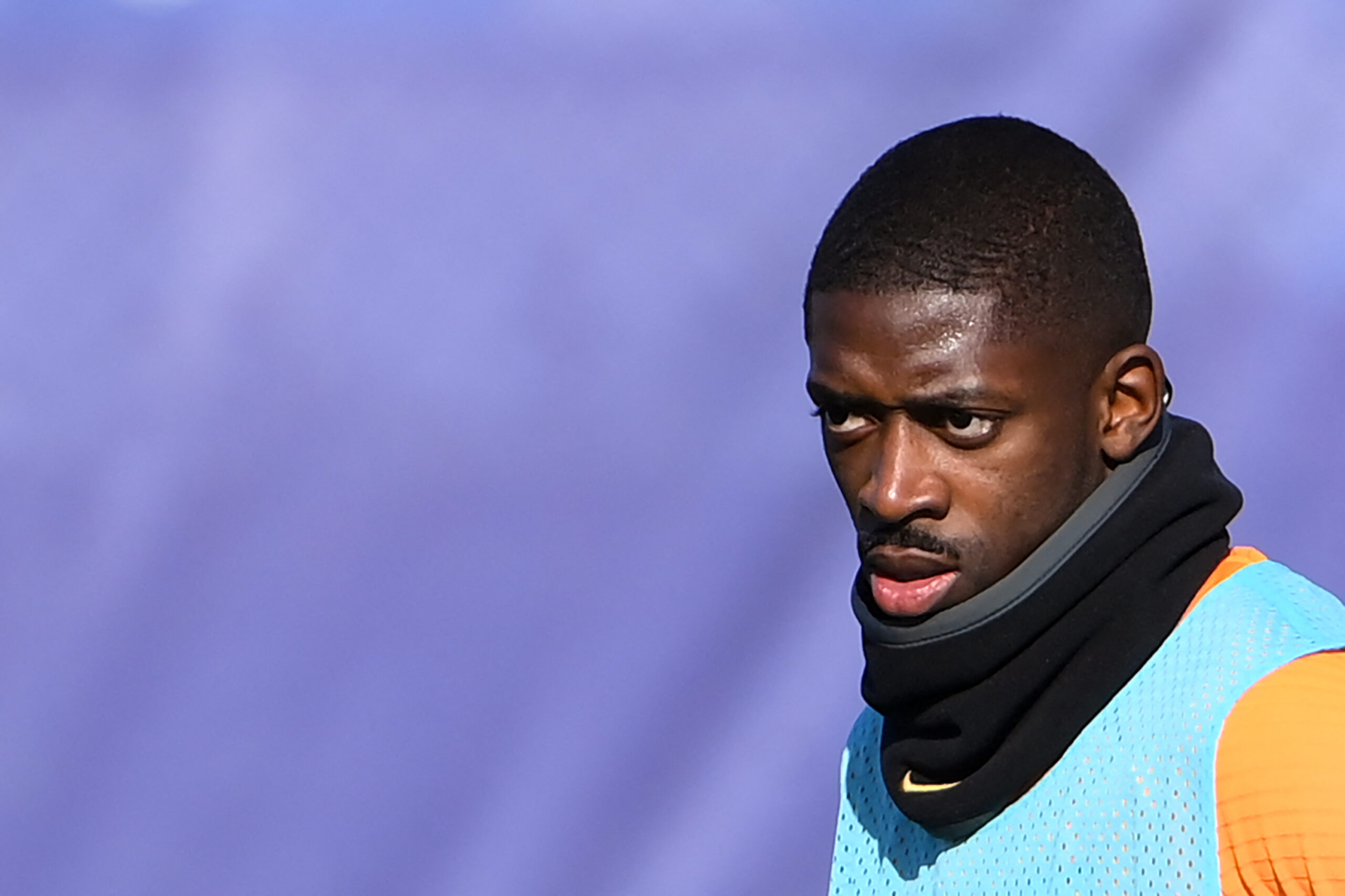 Barcelona are looking to terminate Ousmane Dembele’s contract with immediate effect, according to journalist Xavi Torres.

Dembele’s contract saga heated up in recent weeks, with Barca’s sporting director Mateu Alemany warning the French winger to accept the proposed renewal offer or leave the club in the January transfer window.

The 24-year-old has been reportedly holding out on €40 million per season despite Barca’s financial crisis.

However, none of the clubs were able to meet his salary demands. The former Borussia Dortmund star also rejected Barca’s last-ditch offer of €14m per season on deadline day.

Barca are now desperate to get rid of him as soon as possible and could terminate his contract to reduce their wage bill.

Even if Dembele remains at Camp Nou for the remainder of the season, he is unlikely to feature in the team.

Despite the fuss with the French forward, Barca were able to strike a deal with Arsenal striker Pierre-Emerick Aubameyang over a free transfer on deadline day.

Barca had previously signed Adama Traore on loan from Wolverhampton Wanderers, with Xavi currently boasting an improved squad to challenge for a top-four spot in La Liga.