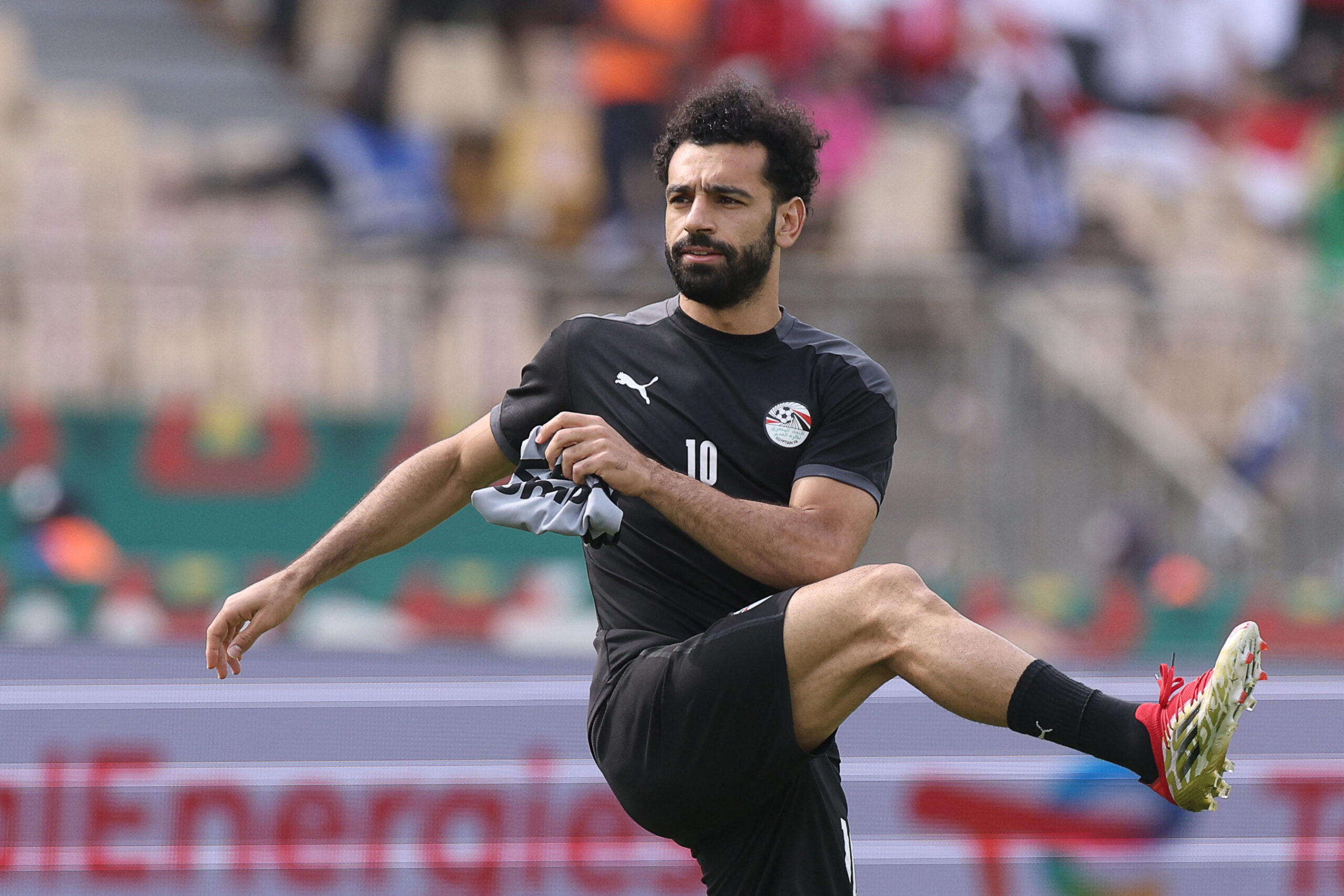 The AFCON 2021 has four teams left in the tournament.

Egypt, Cameroon, Senegal and Burkina Faso registered victories in the previous round to book their semi-final berths.

While Senegal and Cameroon had comfortable wins, Egypt and Burkina Faso were made to work for their successes.

Mohamed Salah was the most inspiring player in the last-eight stage, and the Liverpool forward seems to have hit form at the right time.

Cameroon captain Vincent Aboubakar is the highest scorer in the tournament with six goals.

Burkina Faso will take on Senegal in the first semi-final on February 2.

Despite topping their group, Senegal scored only one goal and looked far from convincing in the opening stage of the tournament.

They scored five goals in the next two knockout matches and will want to carry their good momentum into the semi-finals.

Burkina Faso have been the surprise package of AFCON 2021.

After qualifying second behind Cameroon in the group phase, they beat Gabon and Tunisia in the last two rounds to book their final-four place.

Dango Outtara will be unavailable for the semi-final after getting his marching orders in the previous round.

If Senegal err on the side of caution, expect them to end Burkina Faso’s march in this tournament.

The Lions of Teranga appear much stronger on paper.

Egypt will face hosts Cameroon in the other match.

Cameroon have been the best team in the tournament, winning four and drawing one of their four outings.

They are also the highest-scoring side, having found the back of the net on 11 occasions.

Egypt have done well but will have their work cut out against Cameroon.

Salah had a frustrating run of games in the group stage but played a brilliant quarter-final against Morocco.

Egypt will pray for their star Pharaoh to deliver against Cameroon.

However, expect Cameroon to win the match if Salah is below par.

The hosts have stronger players overall and carry better form coming into the semi-final.

When will the semi-finals and final be held?

The first semi-final will take place on Wednesday, with the second match scheduled for the following day.

The AFCON 2021 final will be played on February 6.