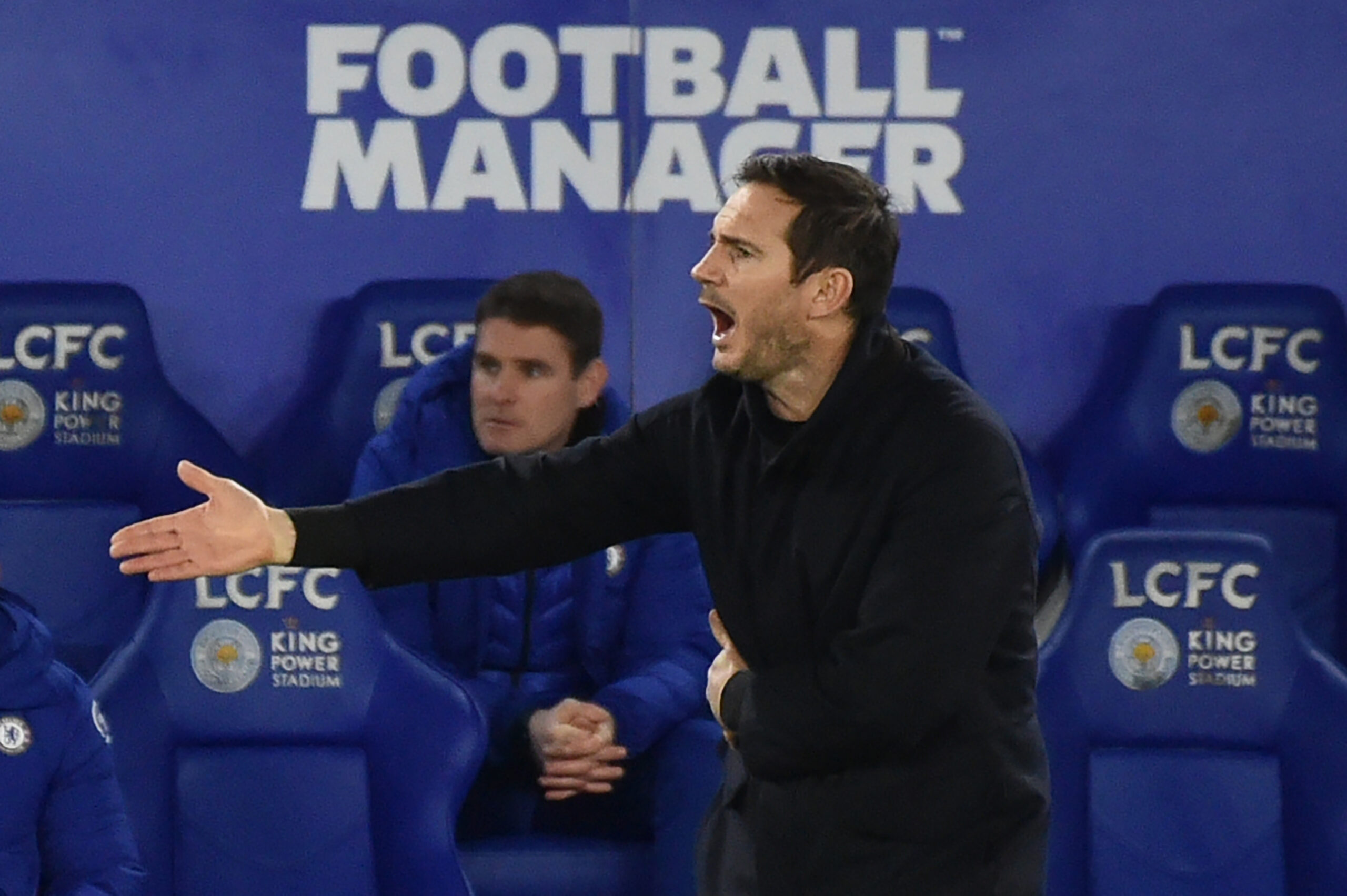 After Carlo Ancelotti and Rafael Benitez, it is now time for another ex-Chelsea manager to try and get Everton back on track.

A fortnight after cutting ties with the Spanish tactician on the back of an embarrassing run of performances and results, the Toffees have appointed Frank Lampard as their new chief of staff.

Lampard, who has been out of work for over a year since severing ties with Chelsea, returns to England’s top-flight to help steer Everton away from the bottom half of the Premier League table.

Bettering his predecessor’s achievements should not be a particularly daunting task, with Benitez winning just 25% of his Premier League games in charge.

The Merseysiders have lost three consecutive league matches, including a 2-1 defeat at newly-promoted Norwich City, which was the final straw that broke the camel’s back, ending Benitez’s tenure at Goodison Park.

Having picked up just one victory in their last 14 Premier League outings, the Toffees currently languish only four points clear of the 18th-placed Newcastle United.

So things are not looking good for Everton, who have been a permanent fixture in the Premier League since the competition was rebranded in 1992.

It will be up to Lampard to architect his side’s escape from a potentially nerve-shredding relegation fight in the second half of the season.

Lampard’s first managerial job in the Premier League saw him replace Maurizio Sarri at the helm of Chelsea in summer 2019.

Despite the Blues’ transfer ban, the Englishman defied the odds to guide the Stamford Bridge outfit to a fourth-place finish in 2019/20, earning a nomination for the Barclays Manager of the Season award in the process.

It looked like he laid the foundations for a long-term reign in west London, especially after being handed around £150 million to strengthen his squad on his own accord in summer 2020.

But even though he brought in the likes of Hakim Ziyech, Timo Werner, Ben Chilwell, Kai Havertz and Édouard Mendy, things went from bad to worse for the former midfielder in his second year in charge.

A series of underwhelming performances, coupled with Lampard’s bust-up with the Chelsea hierarchy, led to his sacking in January 2021, with Thomas Tuchel succeeding him on the touchline.

Lampard’s win ratio of 49.12% during his managerial stint at Stamford Bridge beats Benitez’s abovementioned 25% by a fair margin, so there is a reason for optimism in the Goodison camp.

Under Lampard’s stewardship, Chelsea scored an average of 1.78 goals per Premier League match while conceding 1.35 at the other end of the pitch.

Meanwhile, Benitez’s Everton managed a measly average of 1.2 goals per game in 20 Premier League fixtures this term while shipping 1.75 goals in return.

Except for a come-from-behind 2-1 victory over Arsenal in December, the Spaniard failed to win any of his remaining four Premier League clashes against the ‘big five,’ drawing two and losing two.

However, like his predecessor, Lampard laments a negative managerial record against all five Premier League top dogs, having lost 12 of his 19 such contests so far.

It is fair to say that Everton have taken a massive gamble by appointing Lampard at this stage of the season, particularly amid the team’s drop-off in form.