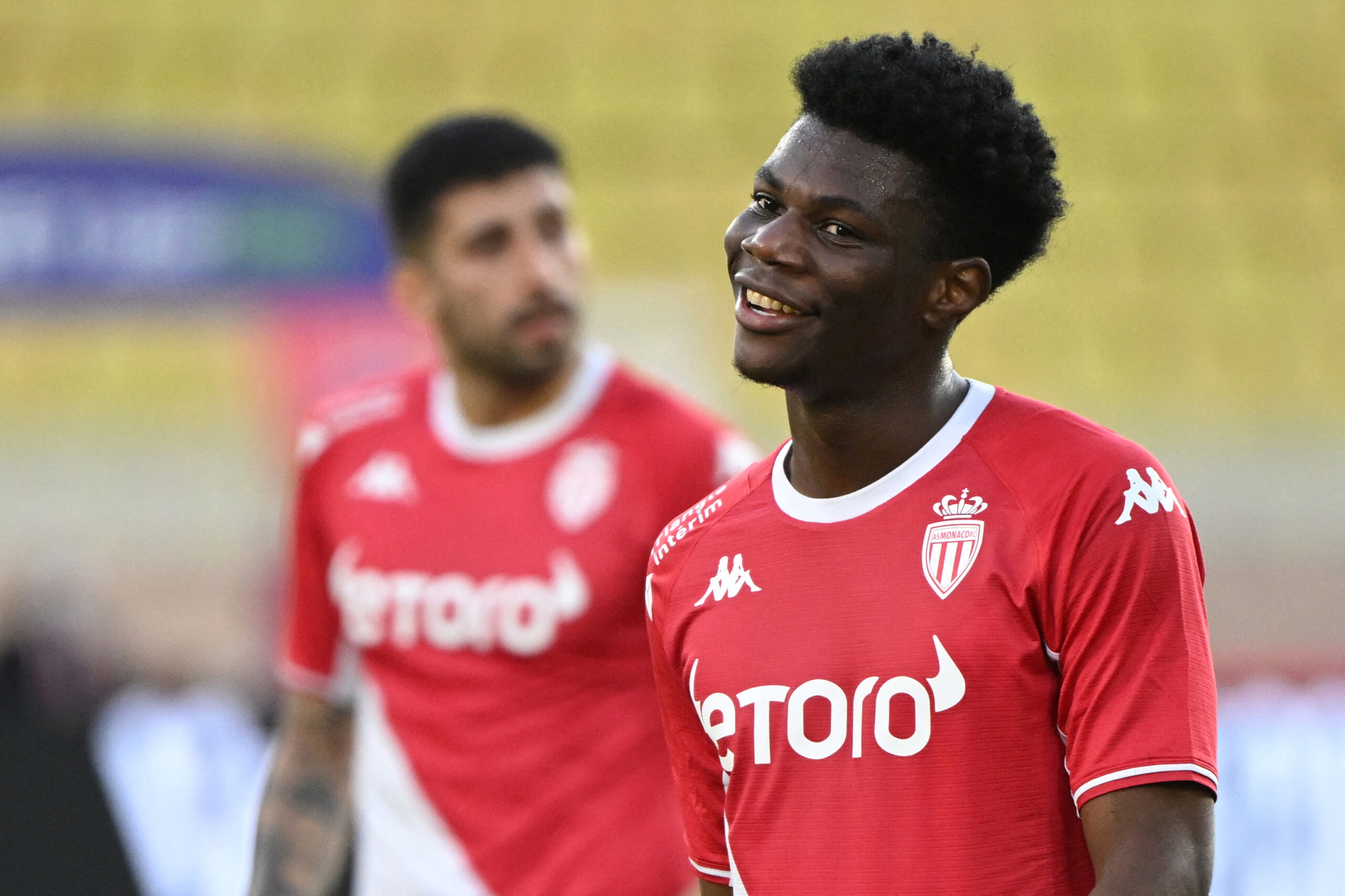 According to Spanish news outlet Sport, Los Blancos are ready to wait for another year before launching a bid for the 22-year-old as they did with Eduardo Camavinga.

In 2020, Rennes were reluctant to sell the up-and-coming French midfielder for anything less than €60m, with half of Europe monitoring the youngster’s development at the time.

But after rejecting every club’s attempt to tie him down to a new deal, Camavinga forced a €30m switch to the Santiago Bernabeu last summer, saving Madrid another €30m in the process.

Los Merengues now look to apply the same strategy in Tchouameni’s case, with the player’s current contract at Stade Louis II running out in 2024.

Carlo Ancelotti’s recruitment team have identified the ex-Bordeaux youth academy product as an ideal long-term replacement for Casemiro, who is approaching the third decade.

The record-time European champions have no interest in being bullied in negotiations for the sought-after youngster as Florentino Perez looks to change the club’s transfer policy of overpaying his targets.

However, time is not a luxury Madrid can afford in this particular case, given that several Premier League top dogs are keen to sign Tchouameni in the summer.

As per the Daily Mail, Chelsea have emerged as the Frenchman’s big-time admirers, forcing Monaco to up their demands to a staggering €100m.

Thomas Tuchel is in the market for a box-to-box midfielder to replace injury-prone N’Golo Kante, and he sees Tchouameni as a sustainable long-term solution.

Manchester United and Liverpool are also in the mix, meaning Madrid face the prospect of losing their top midfield target unless they act quickly at the end of the season.

There is a more pressing matter to deal with right now

According to the Corriere dello Sport (via Football Italia), Ancelotti’s coaching license expired on December 31, 2021, thereby he may have to skip the upcoming Real Madrid fixtures.

The Italian manager will likely have to sit an exam before his license is renewed, casting doubt on his appearance in the dugout against Athletic Bilbao on Thursday.

Los Merengues will meet familiar foes at San Mames in midweek Copa del Rey action, only a few days before their home clash against Granada in La Liga.

Madrid are currently top of the table in Spain’s top-flight, but after winning just once in their last three league outings, they cannot take Granada’s visit for granted.

Second-placed Sevilla, who are enjoying an excellent season under Julen Lopetegui, have reduced to gap to only four points, leaving the title race wide open for the remainder of the season.