PSG closing in on Dembele transfer after reaching verbal agreement 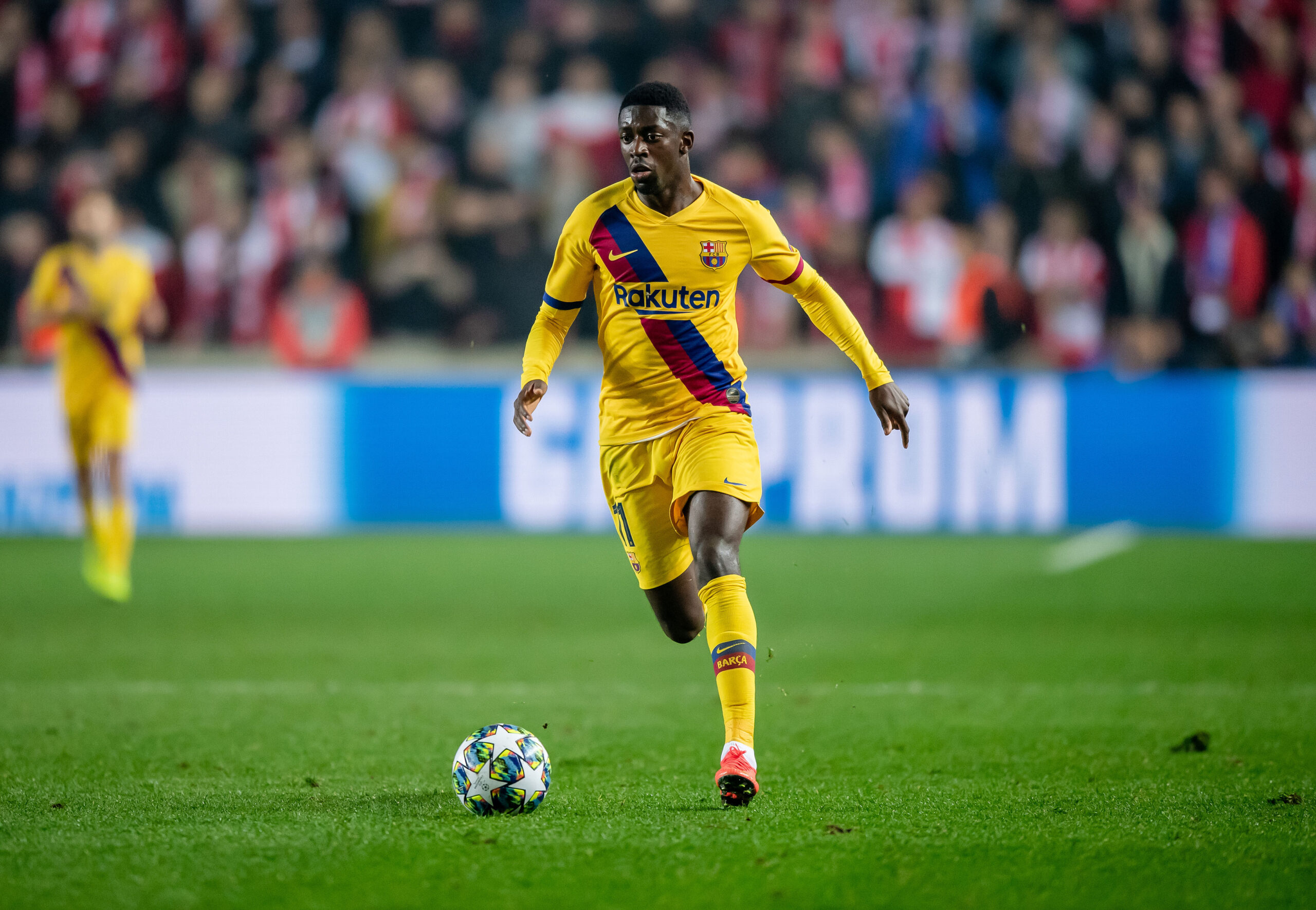 Barcelona are likely to put an end to the contract saga of Ousmane Dembele, with Foot Mercato claiming that Paris Saint-Germain have reached a verbal agreement with the French winger to sign him in the January transfer window.

The Catalan giants have been keen on selling the injury-prone Dembele after he neglected multiple offers to renew his contract.

Barca’s sporting director Mateu Alemany spoke about Dembele’s future earlier this month, stating that the Frenchman would have to accept the renewal offer or find a way out before the January transfer window closes.

In the aftermath, the former Borussia Dortmund star was not called upon for the last few games, and the situation is unlikely to change even if he continues with Blaugrana for the rest of the season.

While Barca look to have worried about the lack of suitors for Dembele, PSG have come knocking on their door at the end of the transfer window.

Dembele will be linking up with his former Barca teammate Lionel Messi and compatriot Kylian Mbappe at the Parc de Princes.

Barca are expected to pocket around £20 million from Dembele’s transfer to Paris Saint-Germain.

PSG have also added Tottenham Hotspur midfielder Tanguy Ndombele as a top target in January, with the Frenchman willing to reunite with his former manager Mauricio Pochettino.

Elsewhere, the Catalan giants have found a replacement in Adama Traore, who has returned to Camp Nou on loan from Wolverhampton Wanderers.