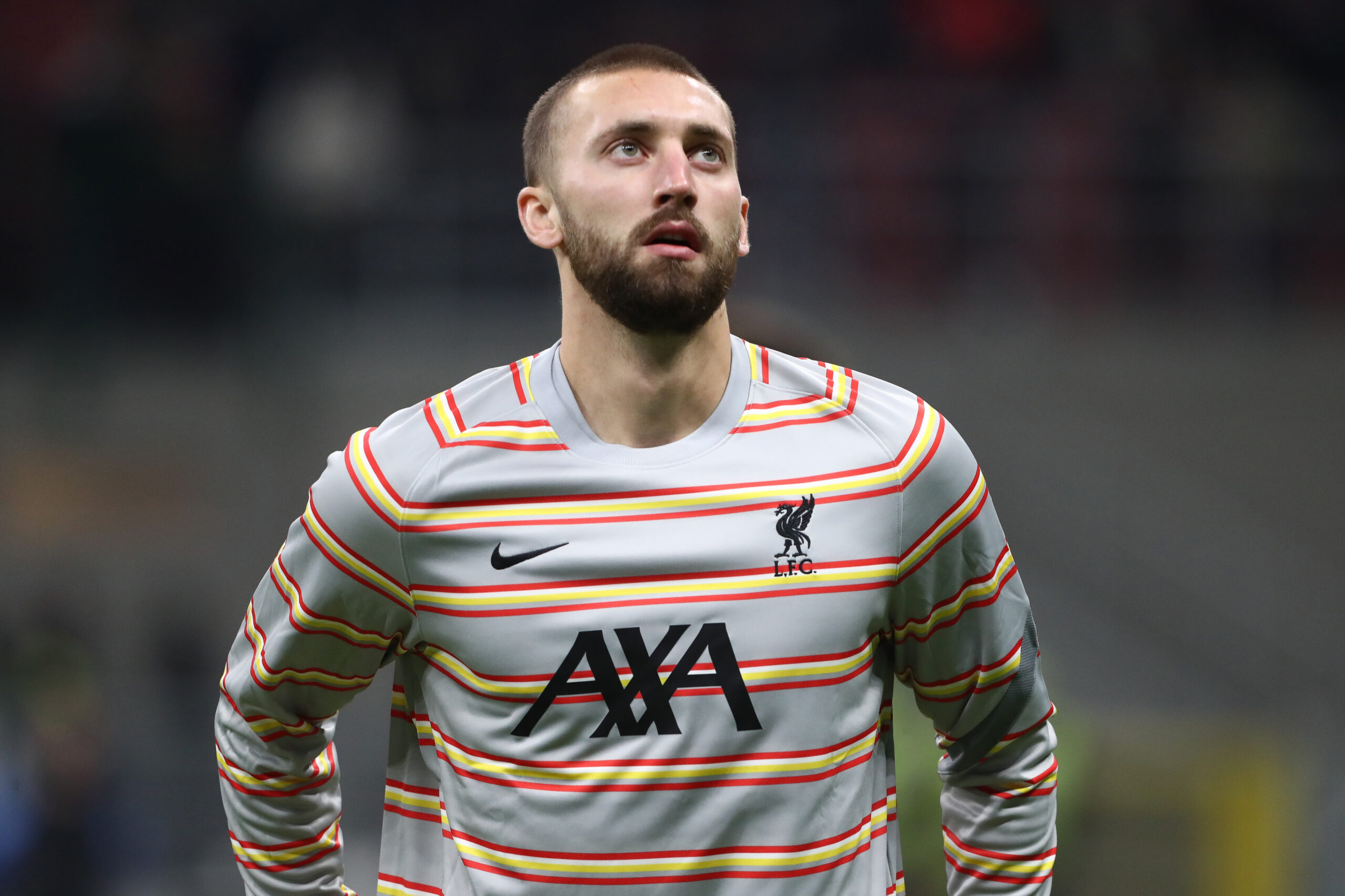 Liverpool defender Nathaniel Phillips is set to join Championship club Bournemouth on loan for the rest of the campaign, Goal reports.

The centre-back played a key role for the Reds during the back end of last season as they qualified for the Champions League.

He regularly featured after season-ending injuries to Virgil van Dijk, Joel Matip and Joe Gomez, but it has not changed his fortunes.

Phillips is currently the fifth-choice centre-back in the squad. Summer signing Ibrahima Konate has also been picked ahead of him.

It is now reported that he will make the switch to the Cherries on a temporary basis to boost their top-flight promotion hopes.

The 24-year-old impressed with his strong aerial ability and concentration last term, and he should be guaranteed regular minutes.

The Cherries are just one point behind Blackburn Rovers for the second automatic promotion spot with one game in hand.

Phillips will be hoping to play an instrumental role for the south coast outfit as they look to return to the top-flight after a two-year gap.

A Premier League comeback could aid his prospects of securing a permanent deal with the club during this summer’s transfer window.

Phillips will become the Cherries’ second loan signing this month following the arrival of right-back Ethan Laird from Manchester United.

There could be more transfer activity as they are close to landing Todd Cantwell from Norwich City. A loan deal with a buy option is being negotiated.