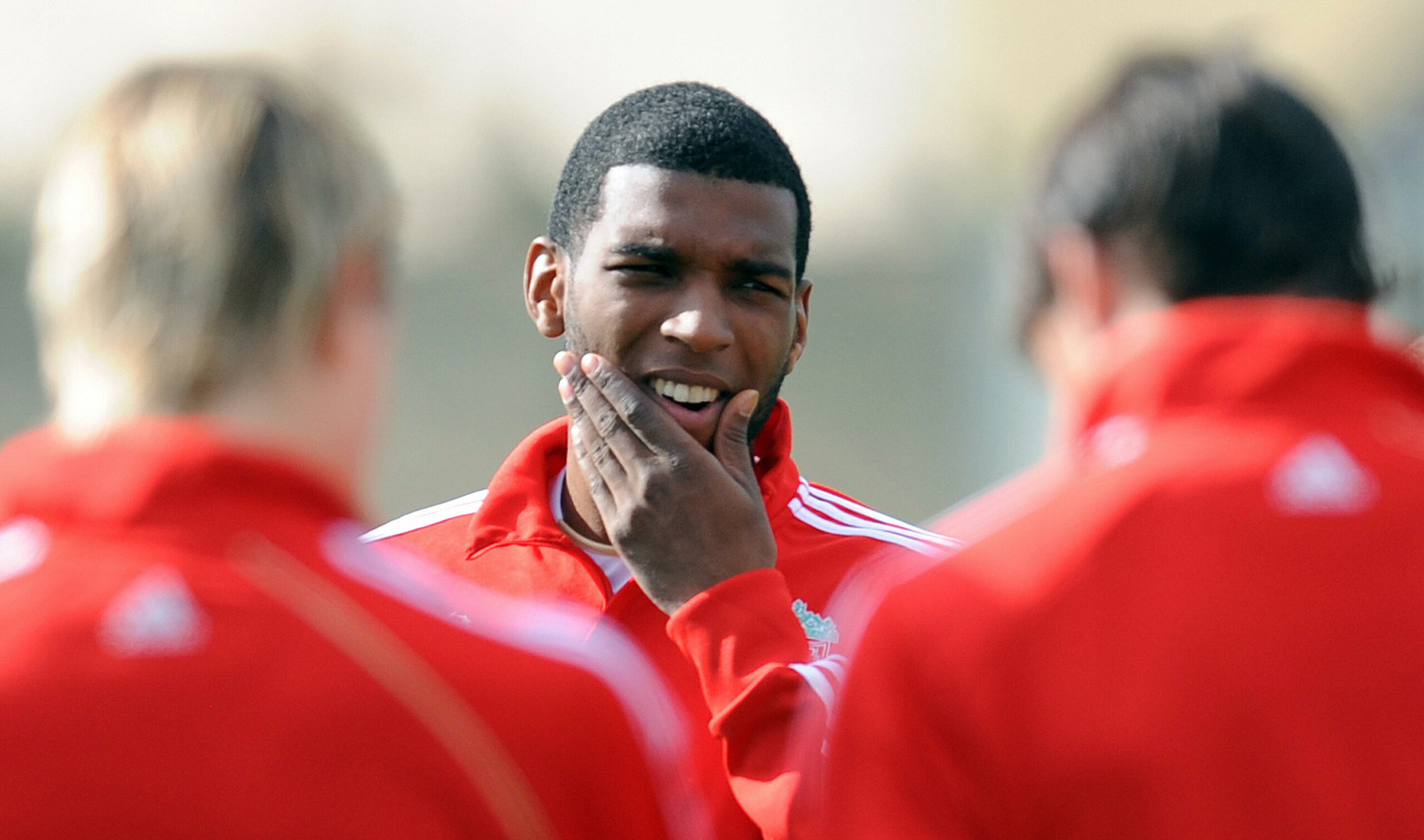 Transfer deadline days often give birth to some of the most fascinating and bizarre footballing stories.

As the January window is about to close, here is a look back at the most absurd deadline day incidents in recent memory.

Former Zimbabwe striker Benjani Mwaruwari’s move from Portsmouth to Manchester City in 2008 was not without incident.

The Zimbabwean had missed two flights from Southampton to Manchester on deadline day. Incidentally, there was a third flight scheduled to take off which was first cancelled before finally making it into the air.

The reason why Benjani’s move was left hanging till the last minute was an ill-advised afternoon nap at the airport.

He eventually made it to Manchester, and the deal was completed only 45 minutes before the transfer window shut.

Former Portsmouth manager Harry Redknapp recalled the story years later and added that he had to ‘drag Benjani down the runway and shove him into the plane’.

From inflatable sex toys to a barrage of profanities on camera, broadcast media professionals reporting from the ground on deadline days have faced their fair share of peculiarities.

In 2014, it was Sky Sports’ Gary Cotterill’s turn. As Cotterill was doing his piece at Loftus Road, home of Queens Park Rangers, a swanky sports car made its way to the stadium, and out came a gentleman calling himself Jason Bent and holding a QPR jersey.

Claiming to be a professional footballer, Bent said that he signed for QPR ‘to play in the Premiership this season and in the Championship next season’.

This man was not a footballer but a professional prankster called Simon Brodkin. However, Cotterill saw through the façade and told his producers back in the studio that, “There’s a false thing that’s just happened here.”

3. Fax machine to the rescue

Despite all his trials and tribulations, and rising from them like a phoenix every time, David de Gea is a Manchester United player to this day because of a faulty fax machine.

In 2015, De Gea was just a fax away from signing for Spanish heavyweights Real Madrid with their goalkeeper Keylor Navas moving to Old Trafford.

However, a dodgy fax machine delayed the transfer which eventually collapsed as official paperwork could not reach Real Madrid’s headquarters.

West Bromwich Albion striker Peter Odemwingie became a laughing stock in 2013 when he made a 125-mile solo road trip from the Midlands to west London to force a move to Queens Park Rangers.

However, unbeknown to the Nigerian forward, his move to QPR depended on Canadian winger Junior Hoilett agreeing to move to West Bromwich Albion.

As fate would have it, that deal did not go through, and Odemwingie’s move to QPR also collapsed.

Odemwingie made it to Loftus Road, home of QPR, but when he was denied entry inside, he stood in the full glare of media cameras, making him the butt of all jokes.

The Nigerian striker had to return to West Brom, where disciplinary action was taken against him.

Former Netherlands international Ryan Babel was an enigma during his time with Liverpool.

On transfer deadline day in August 2010, Babel hopped on a helicopter and the rest, as they say, is history.

With playing time on the pitch dwindling, and Liverpool rejecting a bid from Birmingham City in the previous window, Babel took matters into his own hands to force a move out of the club.

The Dutchman hopped on a London-bound helicopter as both Tottenham Hotspur and West Ham United were reportedly interested in signing the winger.

However, no one saw the ‘Babelcopter’ land anywhere in London, and to this day, no one knows where he went or what he did as the former Ajax winger was back in Liverpool by 6.00 pm.