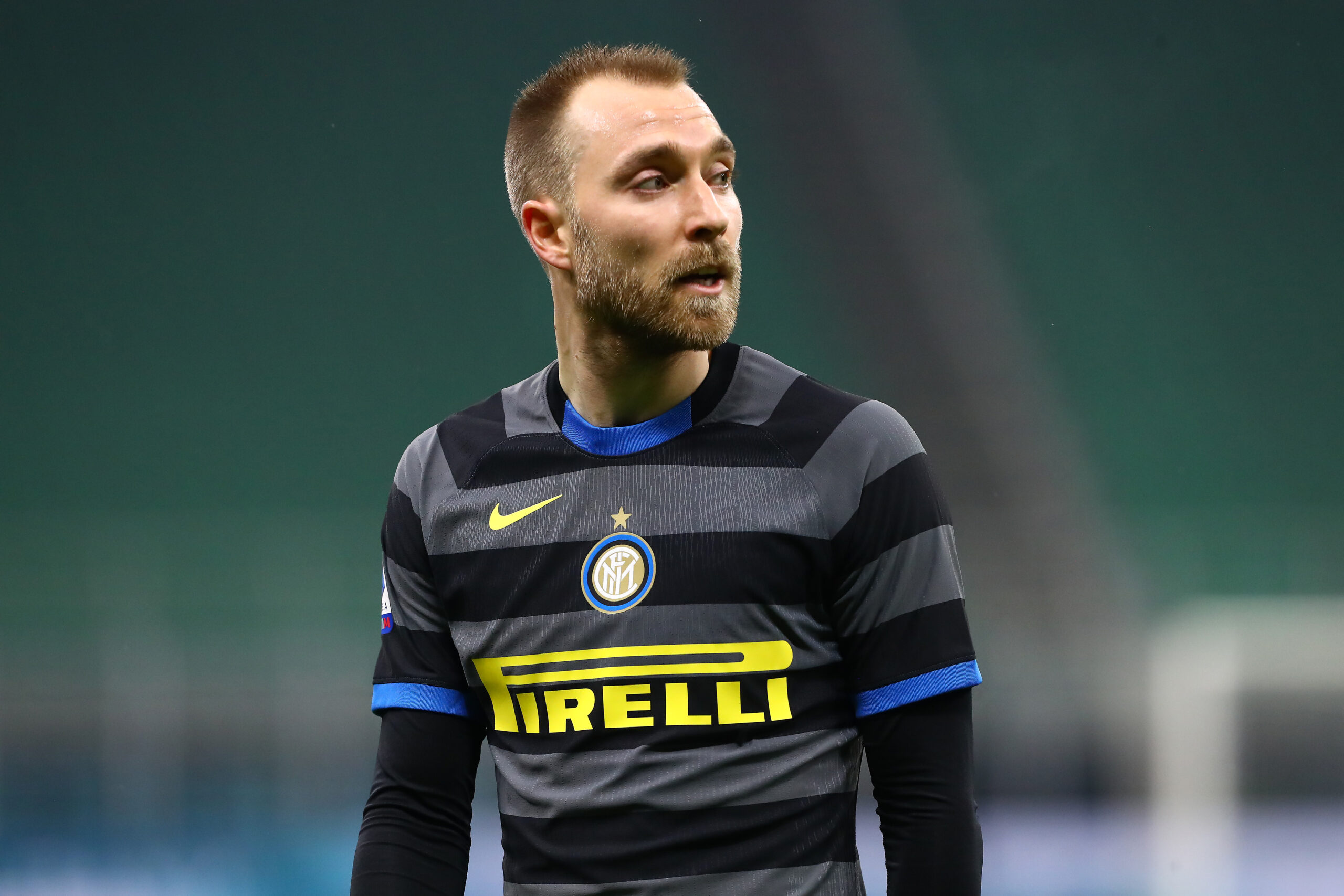 Brentford have confirmed the signing of Christian Eriksen on a six-month contract.

Eriksen’s career was put on hold after suffering a cardiac arrest during last summer’s fixture between Denmark and Finland at Euro 2020. The midfielder has been out of action since.

There were doubts over whether he’d ever play again. He was not permitted to play in Serie A, having been fitted with an implantable cardioverter-defibrillator. As a result, he was released from his contract at Inter Milan.

The 29-year-old has been training with Odense Boldklub and Ajax over the past six months as he searched for a new club.

And now he has found his next destination. Brentford have announced the signing of Eriksen on a deal until the end of the season.

Question marks will remain over his fitness. However, if manager Thomas Frank can get the best out of the playmaker, the Bees will have found an absolute bargain.

Renowned for his pinpoint passing, shooting from range, and excellent set pieces, Eriksen was one of the best midfielders in the world in his prime.

He has won four league titles, reached a Champions League final, and has been named in the PFA Team of the Year.

He has also racked up 109 appearances for his country, scoring 36 goals. He will be hoping to add to this at the World Cup, which kicks off later this year.

Brentford currently sit in 14th place in the Premier League, eight points clear of the relegation zone. However, their recent form has been concerning, losing six of the last seven league matches.

Furthermore, every side below them has games in hand, so they could easily be dragged into a relegation battle.

Frank has previously managed Eriksen at youth level during his time as Denmark Under-17s boss.