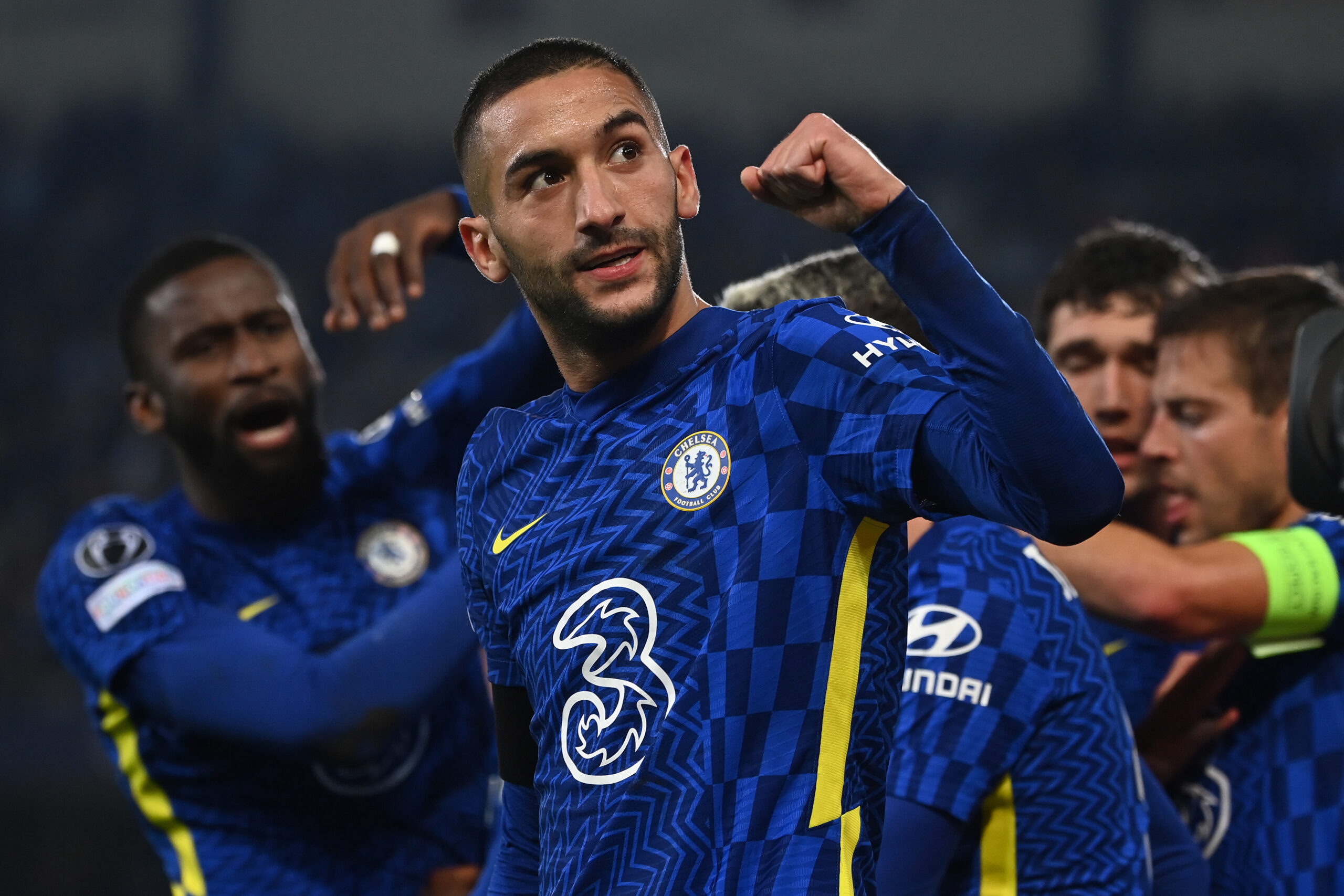 Bayern Munich have registered their interest in signing Chelsea forward Hakim Ziyech, according to a report from Fichajes.

The report also adds that the Moroccan international is ready to leave Stamford Bridge due to the lack of regular game time.

Ziyech joined the Blues in 2020 during Frank Lampard’s reign but has struggled to make his mark.

The former Ajax star has been in and out of the playing 11 under Thomas Tuchel, which has hindered his development.

However, Ziyech is starting to gain the trust of the German manager after putting on some impressive performances of late in the Premier League this season.

He was on the score sheet in the last two league games, including a spectacular strike in the 2-0 win against Tottenham Hotspur.

Bayern’s interest in Ziyech doesn’t come as a surprise as they were heavily interested in him when he was at the peak of his powers at Ajax. However, he chose to join the Blues.

Rumours emerged weeks ago that the Bundesliga champions were interested in signing Raphinha from Leeds United, which shed light on their intention to strengthen the wide areas.

However, there is no need to add wide players at the moment, as Bayern tied Kingsley Coman to a new five-year deal. In addition, they are also close to extending Serge Gnabry’s contract.

Bayern’s archrivals Borussia Dortmund are also reportedly interested in loaning Ziyech, but he is unlikely to leave Stamford Bridge in the January transfer window.