Diallo hits the ground running on his Rangers’ debut 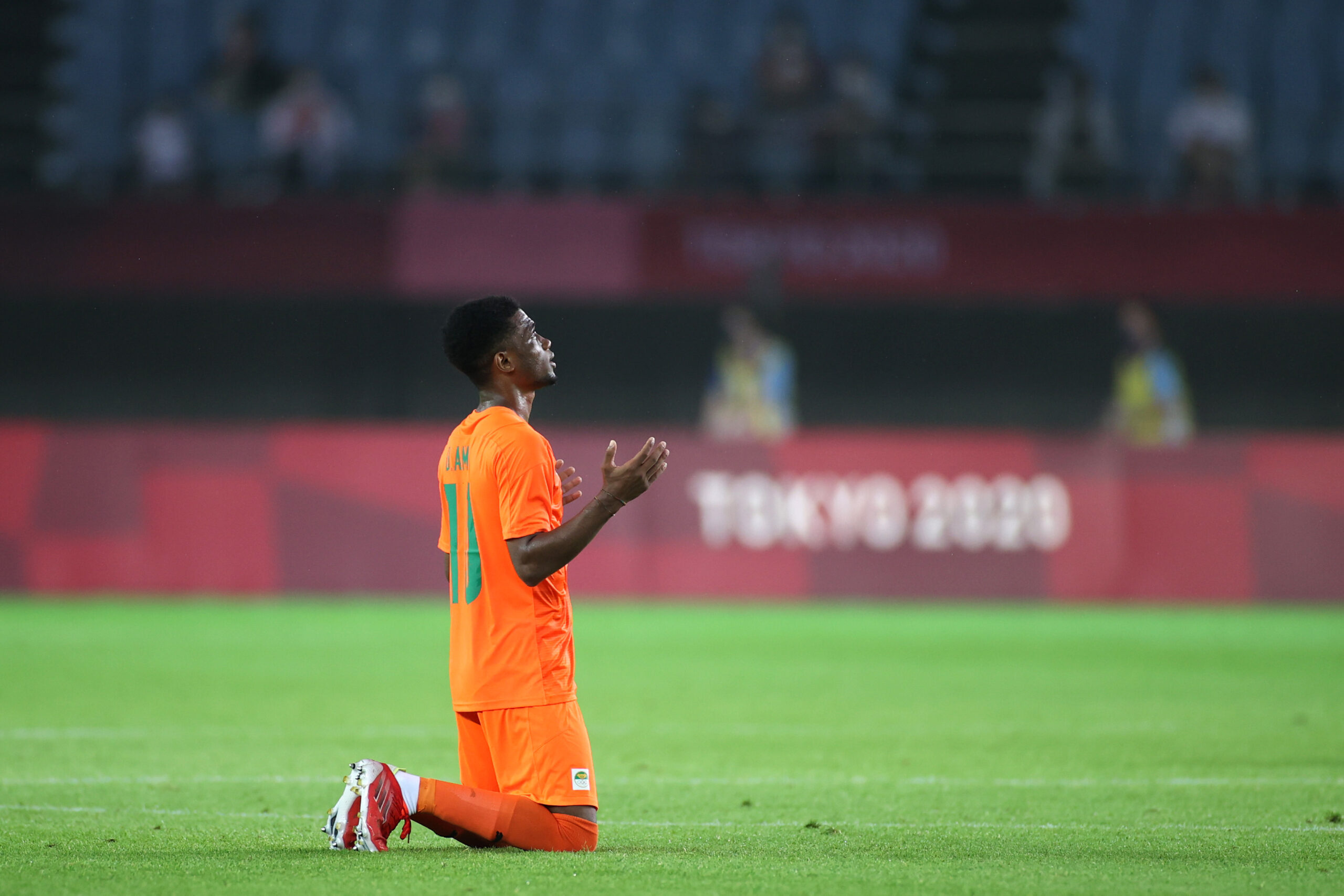 Manchester United loanee Amad Diallo did not cease to amaze on his debut for Rangers.

It took the 19-year-old only five minutes into his inaugural appearance for the Gers to find the net as Giovanni van Bronckhorst’s side played out a 3-3 draw with Ross County.

Despite moving to Glasgow only on Wednesday, the Ivory Coast international was handed an unexpected start at the Global Energy Stadium.

Rangers faithful had an opportunity to witness first-hand why Man United decided to splash out £37 million to acquire Diallo’s signature from Atalanta in January 2021.

Five minutes into his debut under van Bronckhorst, Diallo sneaked behind the enemy lines to tap the ball into the net from point-blank range following Joe Aribo’s dazzling run through the County backline.

But other than finding the back of the net, the youngster looked a bit rusty and off the pace, which is not surprising, given he spent most of the season nursing a knee injury.

Occasional flashes of brilliance at County, including his ability to keep possession under pressure and lightning-quick feet, suggested the Ivorian could be a massive coup for the Gers in the second half of the season.

But a lack of regular first-team football at Old Trafford affected Diallo’s physical condition, which forced the Dutch manager to withdraw him midway through the second half.

In the aftermath, van Bronckhorst delivered his verdict on Diallo’s maiden performance in Rangers’ shirt.

“You could see his quality,” he said, as relayed by The Mirror. “He made the first goal – he was very good in the space at the back post.

“You can see what he can give to the team. He’s got the talent, but we had to take him off because he didn’t have the rhythm like other players have.

“But overall it was a good performance by him, but we are disappointed overall with the draw.”

What’s next for Rangers?

Given the packed Scottish Premiership schedule in February, Diallo will not have to wait long to get another chance to showcase his talents.

Next on the list of Rangers’ fixtures is a trip to non-other than arch-rivals Celtic on February 2.

A mouth-watering showdown at Celtic Park could be a pivotal match in an exciting title run-in, with only two points separating the sides ahead of the kick-off.

The Hoops took advantage of Rangers’ slip-up by beating Dundee United 1-0 at home to reinforce their hopes of dethroning the Ibrox outfit come May.