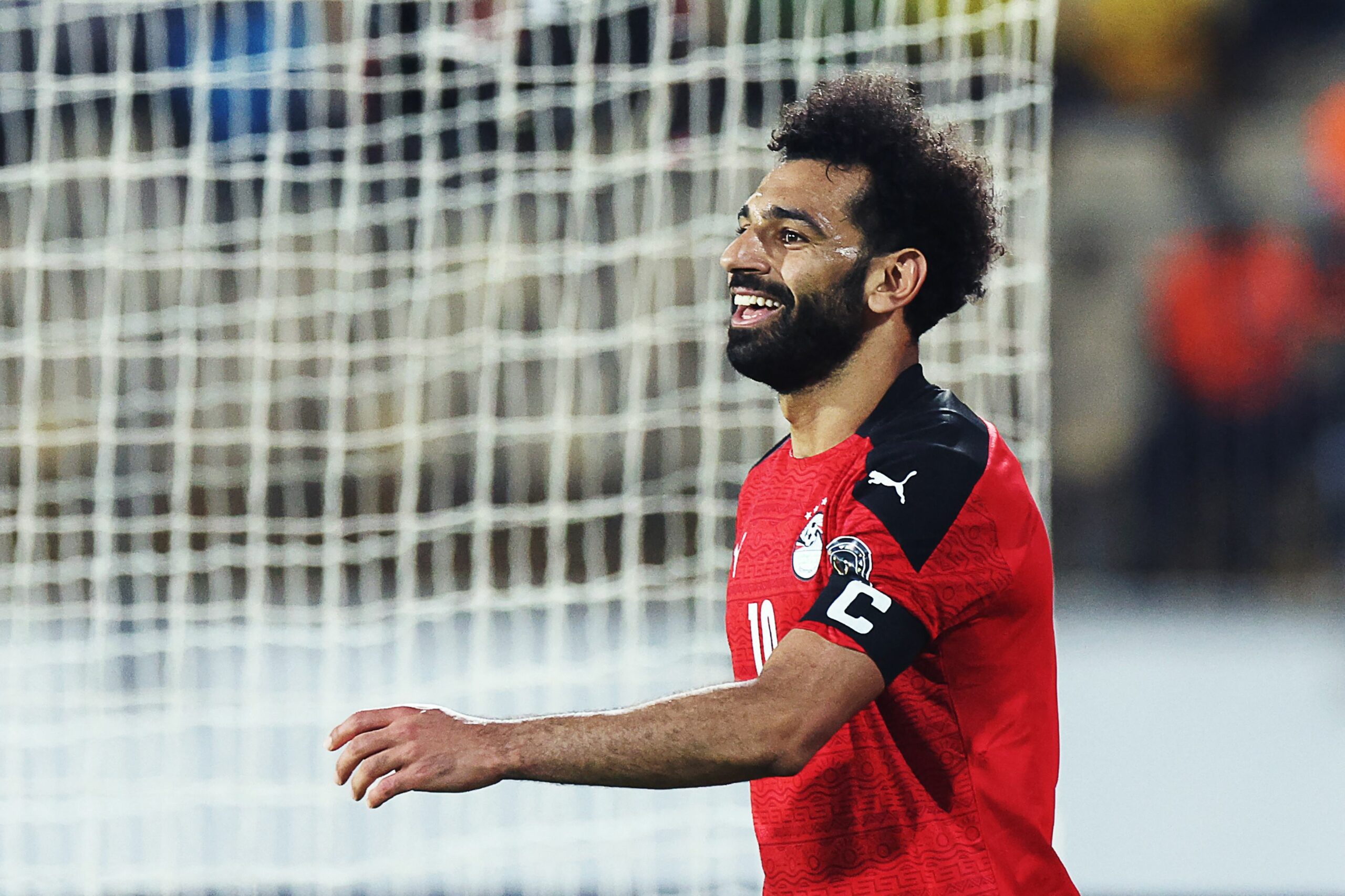 The AFCON 2021 quarter-finals have ended, with ten goals scored in the four matches.

As the tournament enters the final stretch, here’s a round-up of the action that took place in the last two days.

Striker Karl Toko Ekambi struck twice (50′, 57′) in the second half to book Cameroon’s place in the last four.

They dominated the match and could have scored more goals on the night.

Burkina Faso continued their journey as a dark horse at AFCON 2021.

Dango Outtara was in the middle of the action on the night.

He scored just before the half-time whistle (45+3′) to give Burkina Faso the lead.

The winger was sent off on the 82nd-minute mark to make for a tense few final minutes.

Both sides were evenly matched, with Outtara’s goal proving the difference-maker.

Egypt versus Morocco was set to be a high-octane affair, and it did not disappoint.

Morocco winger Sofiane Boufal scored from the spot in the seventh minute.

Mohamed Salah finally lived up to his billing at AFCON 2021 by delivering for the Pharaohs.

He equalised after 52 minutes on the clock and assisted Aston Villa midfielder Trezeguet to score the winner in extra-time (100′).

They will play Cameroon in the last four.

Senegal were expected to win their match against Equatorial Gambia in the last eight.

However, Equatorial Guinea have been giant killers at AFCON 2021 and did not go down without a fight.

The Lions of Teranga took the lead through Famara Diédhiou in the 28th minute.

Jannick Buyla levelled the scorers for Equatorial Guinea after 57 minutes.

However, two late goals from Cheikhou Kouyaté and Ismaila Sarr sealed the deal for Senegal.

Egypt, Senegal, Cameroon and Burkina Faso are the four semi-finalists at AFCON 2021.