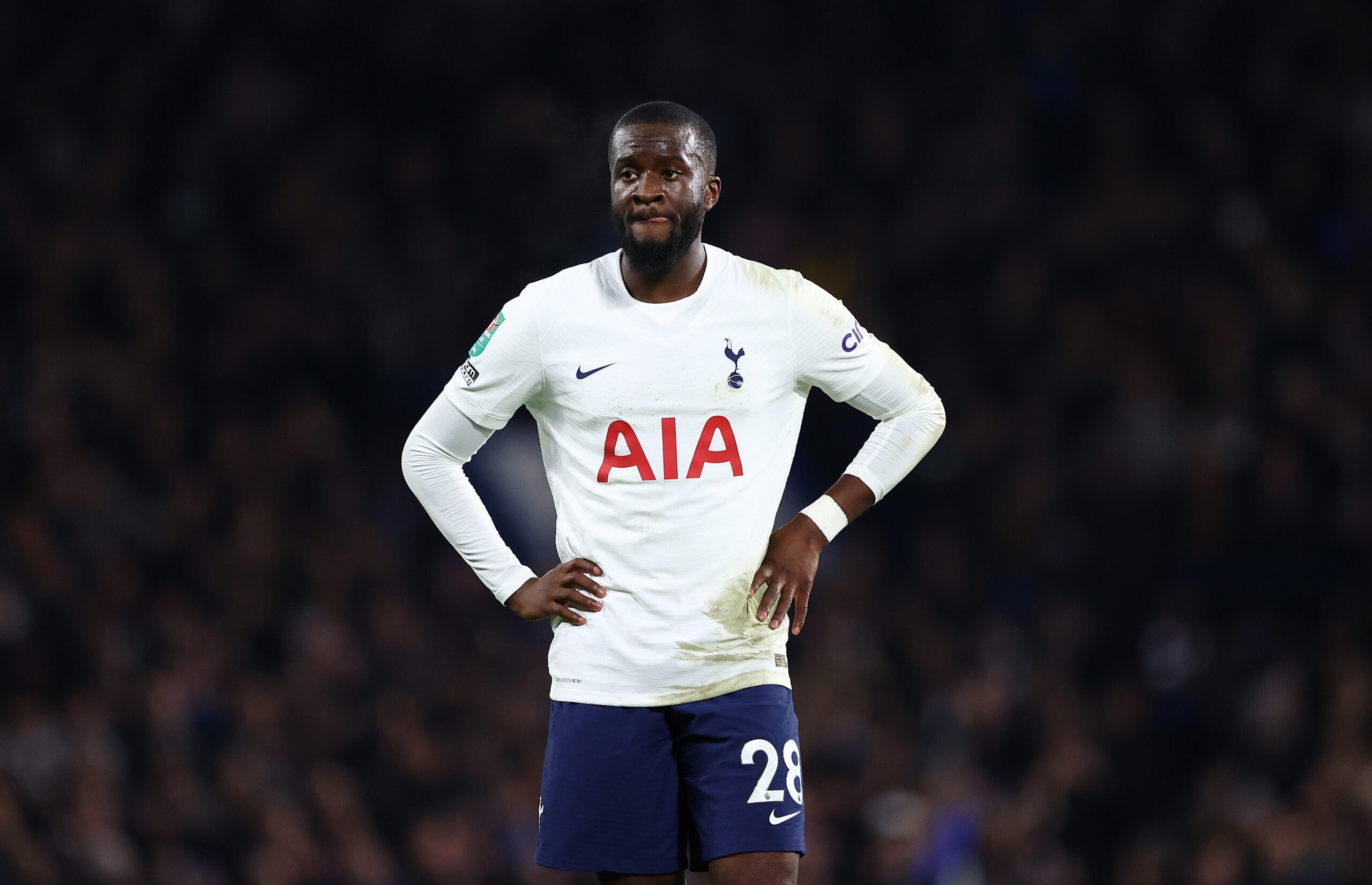 Tottenham Hotspur outcasts Tanguy Ndombele and Bryan Gil could land late loan moves to Lyon and Valencia on the back of Spurs’ recent double swoop.

Their arrivals are expected to pave the way for Ndombele and Gil to cut short their misery at the Tottenham Hotspur Stadium and move away on loans, per the Evening Standard.

Tottenham are hell-bent on shifting the Frenchman’s hefty £110,000-per-week wages off their books, while they also want Lyon to commit to an obligatory clause in the loan deal.

The Ligue 1 giants have been defiant to date, and Spurs may have to make compromises to adhere to Monday’s transfer deadline if they are to offload Ndombele this winter.

It is pretty straightforward when it comes to Gil, who has barely had a chance to showcase his potential since arriving from Sevilla in a player-plus-cash deal last summer.

Poised to call time on his dreadful short-term experience in London, the Spanish starlet is inching closer to completing his return to La Liga with Valencia.

According to transfer guru Fabrizio Romano, Gil’s loan move to the Mestalla is imminent, with Kulusevski on the cusp of joining Antonio Conte’s side.

It appears the Italian manager has started overhauling the squad that has blown hot and cold this season as he aims to guide Spurs to a top-four finish.

Kulusevski is set to be accompanied by his Juventus teammate Bentancur on his way to London.

Both players should be available to Conte for the upcoming Tottenham fixtures, including their home meeting with Southampton on February 9.