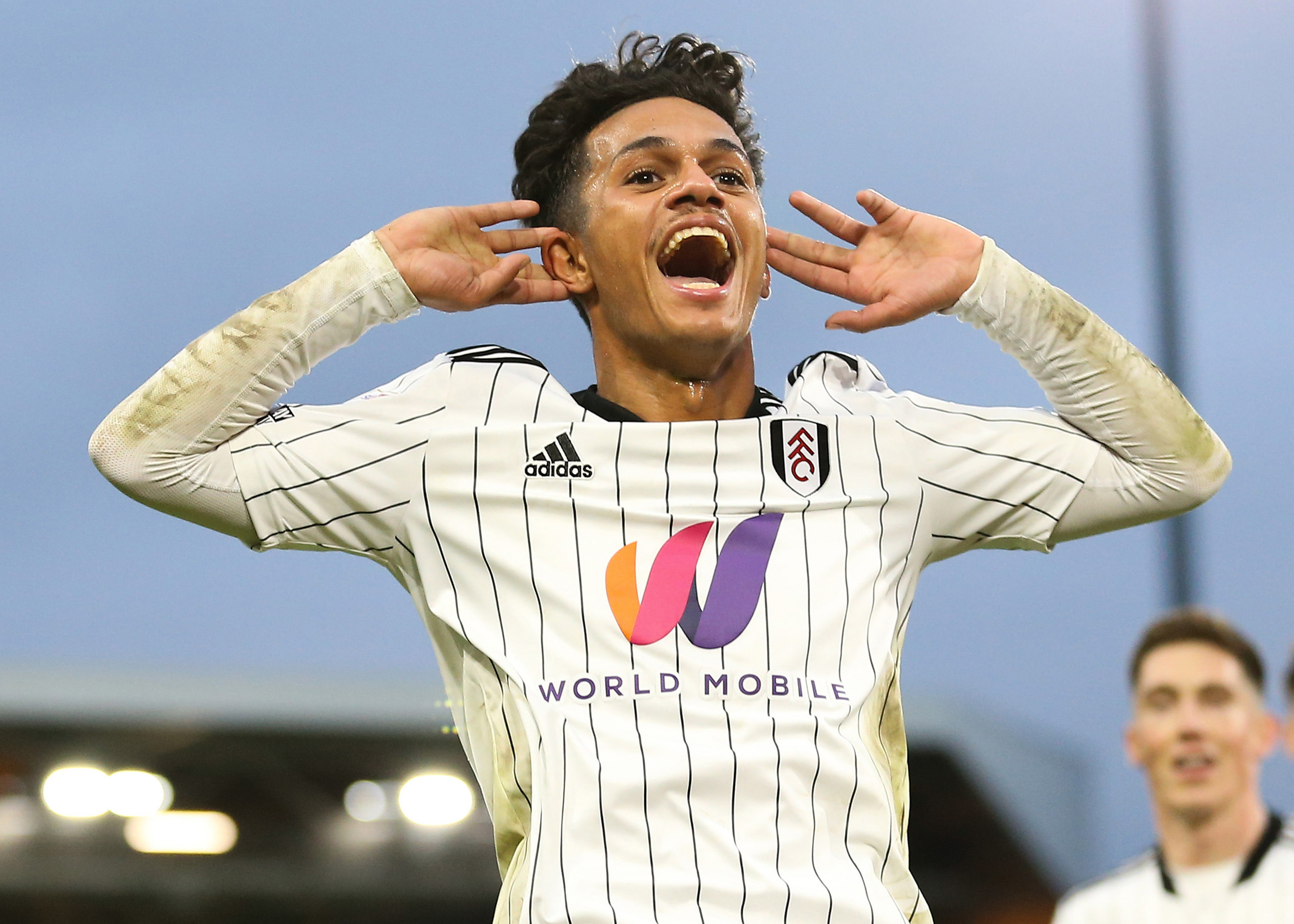 Negotiations between Liverpool and Fulham over Fabio Carvalho’s £5 million switch to Anfield have reportedly reached an advanced stage.

Per Italian journalist Fabrizio Romano, the two sides are negotiating the 19-year-old’s move to the Premier League, with an agreement yet to be made.

Liverpool reportedly see Carvalho as a long-term investment following the teenage star’s eye-catching exploits in the Championship this season.

The Portuguese whizz-kid, who has racked up seven goals and four assists in 18 league appearances, has developed into one of the most highly-rated youngsters in England’s second-tier.

Alongside the Championship highest scorer Aleksandar Mitrovic, the former Benfica youth academy graduate has provided a backbone for Fulham’s success this term.

Manager Marco Silva has heavily relied on the headline duo to inspire the Cottagers’ swift return to the Premier League and is understood to be reluctant to offload his coveted starlet mid-way through the season.

But Fulham are left with no room for manoeuvre, with the player’s contract at Craven Cottage running out at the end of the season.

They can either accept Liverpool’s bid now or reconcile with losing one of their most valuable assets for a compensation fee in the summer.

Getting back to the Premier League tops the club’s list of priorities, and they may decide to turn down the Reds’ approach to indulge their coach.

Another possible solution for Liverpool is to acquire Carvalho’s signature now and leave him on a half-season loan in London to soften Fulham’s stance.

Time is a sensitive mission at this point, with less than 48 hours left before the January transfer window drops the curtain.

After landing Luis Diaz from Porto, allowing Carvalho to maintain his development at Fulham could be a reasonable choice for Liverpool.

It feels like the deal could go through in all likelihood, as the Merseyside giants hope to fend off stiff competition going into the summer.

Meanwhile, Diaz, who has picked the No 23 shirt at Anfield (via the club’s website), may not feature in the upcoming Liverpool fixtures against Cardiff and Leicester City in the FA Cup and Premier League, respectively.

The 25-year-old is currently away on international duty with Colombia and, according to the Daily Express, he is not expected to arrive in the UK until late next week.