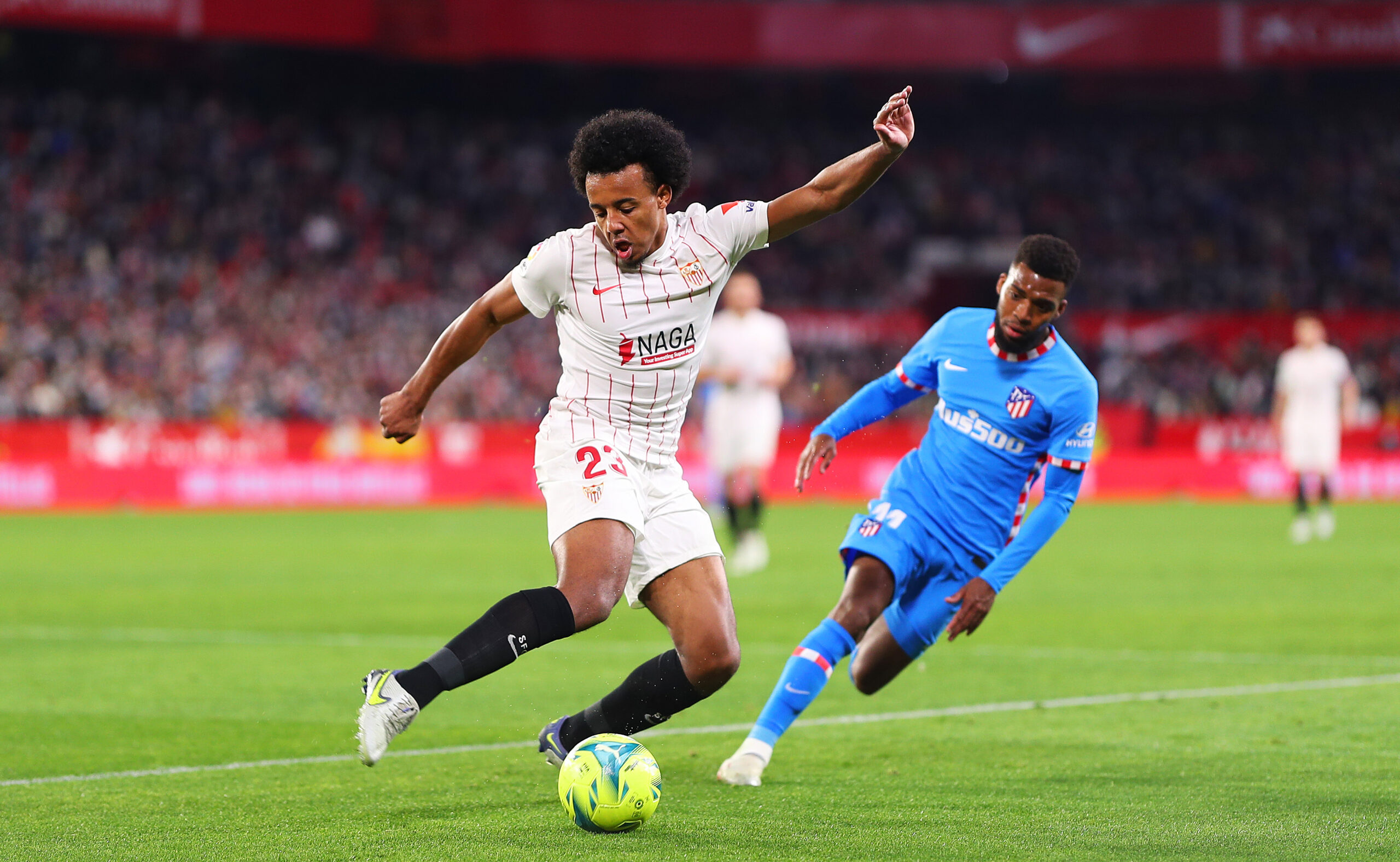 According to Spanish news outlet AS, the Premier League giants could drive the Frenchman’s price tag down at the end of the season on the back of the Spaniards’ financial uncertainty.

Chelsea’s efforts to land the 23-year-old came a cropper last summer after they decided against triggering his staggering £68 million release clause.

However, the Blues could complete the defender’s transfer this summer, with Sevilla reluctant to negotiate their prized asset’s departure halfway through the season.

Things could change dramatically in the summer as the Andalusian powerhouse are said to be willing to sanction Kounde’s move for around £40m.

As well as several other top clubs in La Liga, Sevilla have suffered devastating financial consequences induced by the COVID-19 pandemic.

Los Rojiblancos are known as tough negotiators, as Chelsea could have witnessed first-hand ahead of the 2020/21 campaign when they wasted most of the summer trying to broker Kounde’s deal.

Newcastle United experienced identical fortunes this winter, with the Spaniards stretching negotiations over Diego Carlos’ move to the Premier League to eternity before ultimately deciding to withdraw from talks.

But Sevilla can no longer afford to turn down lucrative proposals for their sought-after stars, as they have financial difficulties to address, which is music to Chelsea’s ears.

Kounde was seemingly disturbed by the club’s decision to hamper his transfer to Stamford Bridge last summer.

One of the most exciting defensive talents in Europe is particularly keen on joining Chelsea and could put pressure on the Andalusian outfit to green-light the move at the end of the season.

Thomas Tuchel’s desperate attempts to land the France international are justifiable as Antonio Rudiger, Andreas Christensen and Cesar Azpilicueta are all out of contract in the summer.

None of them are likely to pledge their futures to the west London side, which will require the German boss to overhaul his defensive options in the next transfer window.

But for now, Tuchel has to focus on Chelsea fixtures to avoid being sucked into a dreaded fourth-placed battle, with the Blues set to take on Crystal Palace at Selhurst Park next weekend.