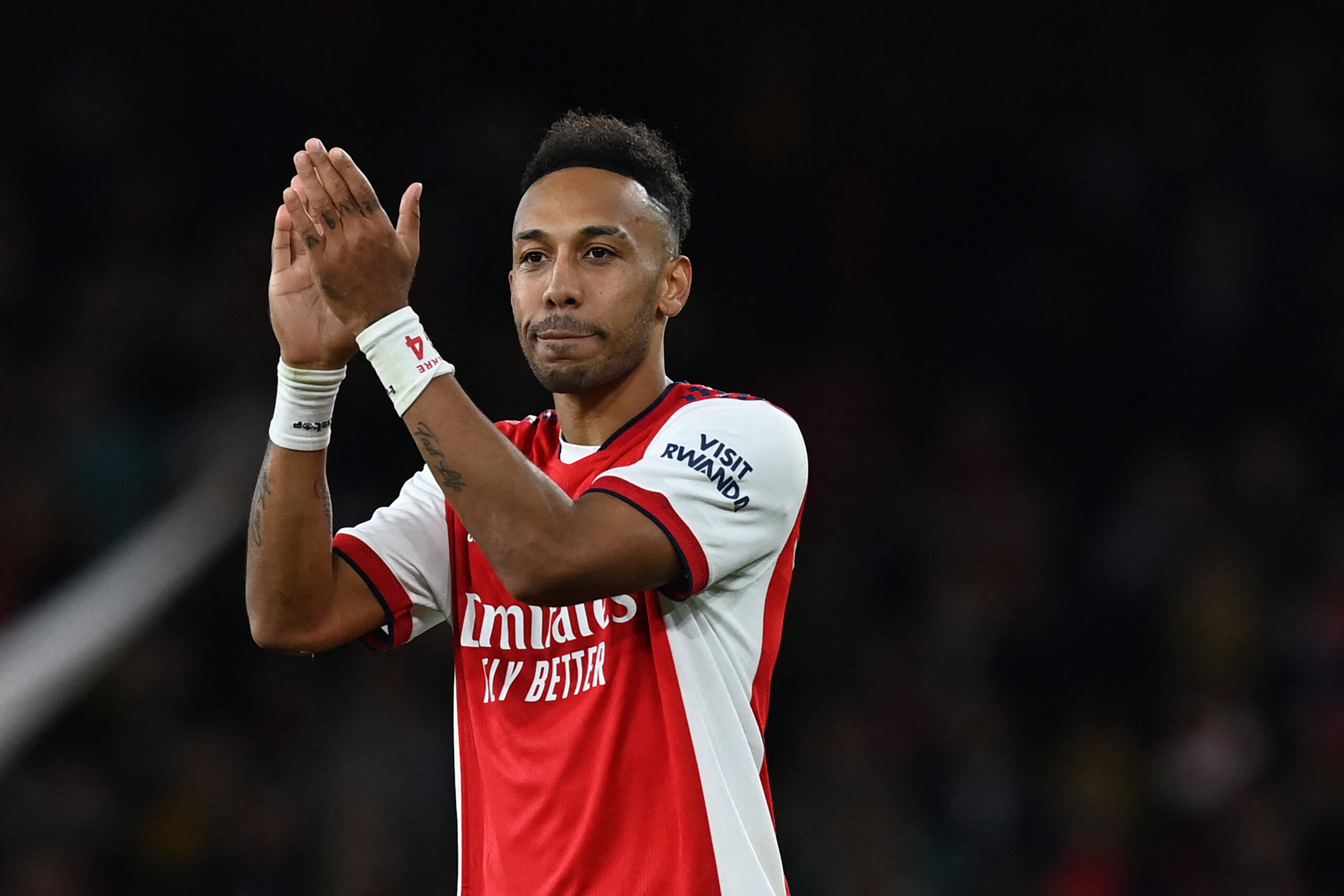 The Gabon international has not played for the Gunners since early December when he was axed from the matchday squad for a disciplinary breach.

It was suggested that his position would be assessed after his African Cup of Nations duty, but he returned early after suffering from ‘heart lesions’.

Despite the Gunners’ struggles up front this year, Aubameyang has not travelled with the club for their ongoing warm-weather training camp in Dubai.

It is now reported that he could be heading to Camp Nou on a short-term loan deal until the summer.

The Blaugrana are unlikely to pay a loan fee for the 32-year-old, but the Gunners want them to cover a part of the forward’s wages of £350,000-per-week.

No option or obligation to buy has been included, but it appears only a matter of time before Aubameyang makes the switch to the Catalan giants.

With Aubameyang’s potential exit, the Gunners could be tempted to pursue a new striker as they have largely misfired since the beginning of the year.

Alexandre Lacazette has led the line regularly in Aubameyang’s absence, but the Frenchman has been fluffing his lines despite his impressive work rate.

Eddie Nketiah has hardly played in the Premier League over the past few weeks, and there is speculation that he could be sold before Monday’s deadline.

That would leave Lacazette as the only specialist striker in the squad, although Gabriel Martinelli and Nicolas Pepe could be utilised in the position if needed.

The north London club are not close to signing anyone at the moment. Things could yet change before the transfer window closes at 11.00 pm on January 31.