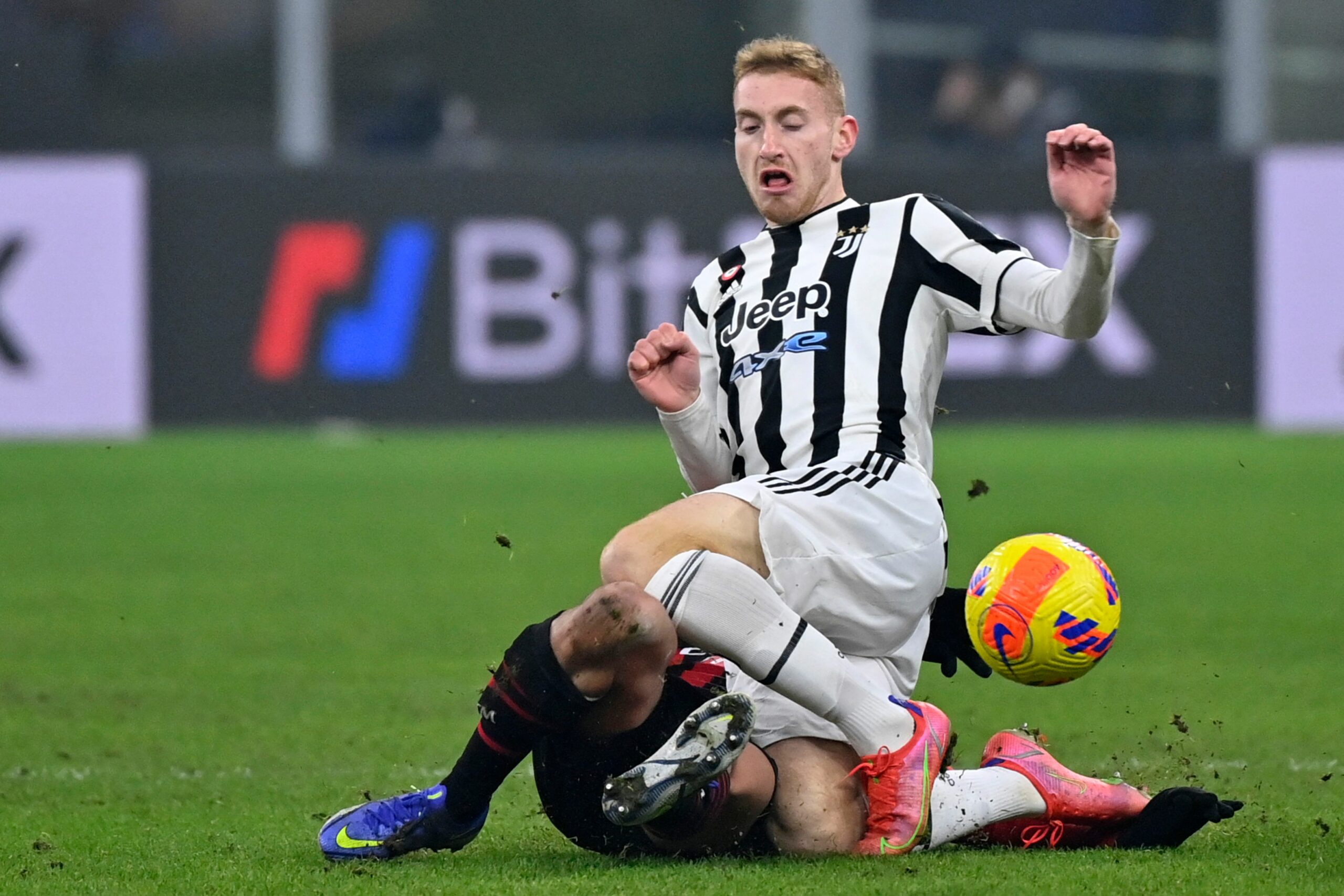 According to Italian journalist Alfredo Pedulla, the Gunners are entertaining the prospect of signing the versatile Swedish forward to reinforce their Premier League top-four bid.

The 21-year-old joined Juventus from Parma in 2020 for a reported fee of €35 million, plus €9m in add-ons, carrying a reputation as one of the most exciting up-and-comers in Serie A.

But despite signing a four-and-a-half-year deal back in January 2020, Kulusevski has failed to live up to expectations at the Allianz Arena.

Following his decent inaugural 2020/21 season in Turin under Andrea Pirlo’s stewardship, the highly-rated youngster has tumbled down the pecking order under Massimiliano Allegri.

With a mere five Serie A starts under his belt this term, Kulusevski seemingly has no future at Juventus as long as Allegri is at the helm, boosting the prospect of a loan departure.

Arsenal are aware of the Sweden international’s situation in Italy and are ready to offer him an escape route in the final days of the January transfer window.

After missing out on Dusan Vlahovic’s signature to Juventus, the Gunners have shifted their attention to other targets, including Kulusevski.

Mikel Arteta is also eyeing Aston Villa’s Douglas Luiz, although Steven Gerrard has no intention of letting his midfield stalwart leave halfway through the season.

Therefore, the Londoners have very few options in the market, and landing Kulusevski seems like the most plausible solution.

If they manage to convince Juventus to sanction the winger’s loan move in the next 48 hours, he should be in contention for Arsenal fixtures in the post-international break period.

The Gunners’ pursuit of a coveted fourth place continues next weekend as they head to Molineux to take on Wolverhampton Wanderers.