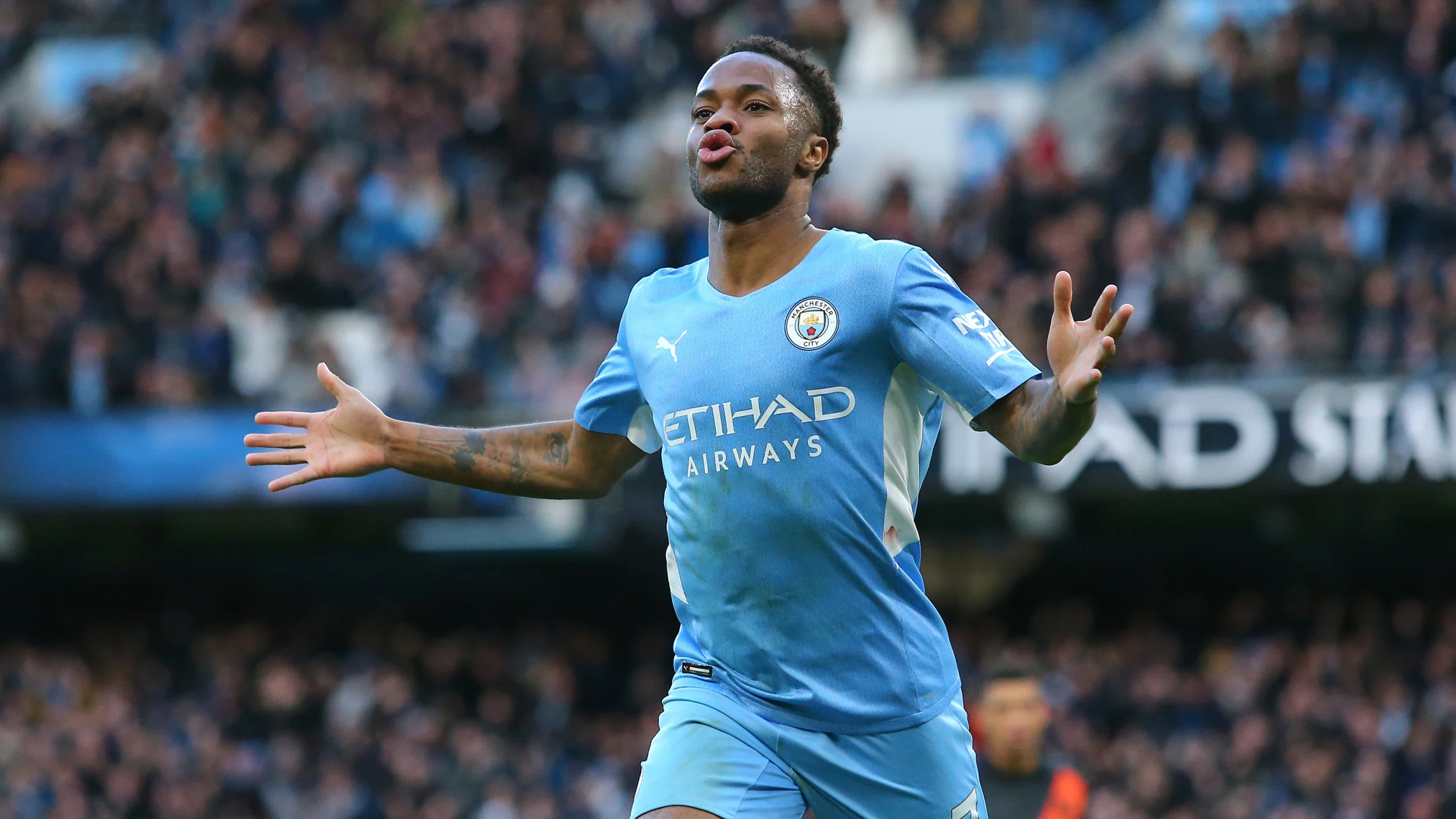 Manchester City are expected to resume talks with Raheem Sterling to renew his contract, as per a report from ESPN.

The English winger’s current deal expires in the summer of 2023, but the Premier League champions want to keep him beyond that.

Sterling’s future was plunged to doubt after he lost his place in the first team towards the end of the last season.

He also confessed his desire to leave Man City months ago, should he continue to enjoy less game time under Pep Guardiola.

However, the Three Lions international has experienced a change of fortunes in recent months, scoring nine goals in all competitions since the start of November.

Furthermore, he won the Premier League’s player of the month for December after he garnered five goals and an assist in five games, which helped City continue their dominance at the top of the Premier League table.

The 27-year-old is understood to be on the radar of Barcelona, Real Madrid and Paris Saint-Germain, but City are looking to fend off interest by extending his contract.

Having lost Ferran Torres to Barca, Guardiola seems disinterested in parting company with Sterling, who is currently in a rich vein of form.

Sterling’s best performance came in the 6-3 win in the Premier League against Leicester City last month, where he scored a sensational brace.

Man City are nine points clear at the top of the league table, and they will take on Fulham in the FA Cup next weekend.