Chelsea legend Frank Lampard in pole position to land Everton job – Is he the right choice? 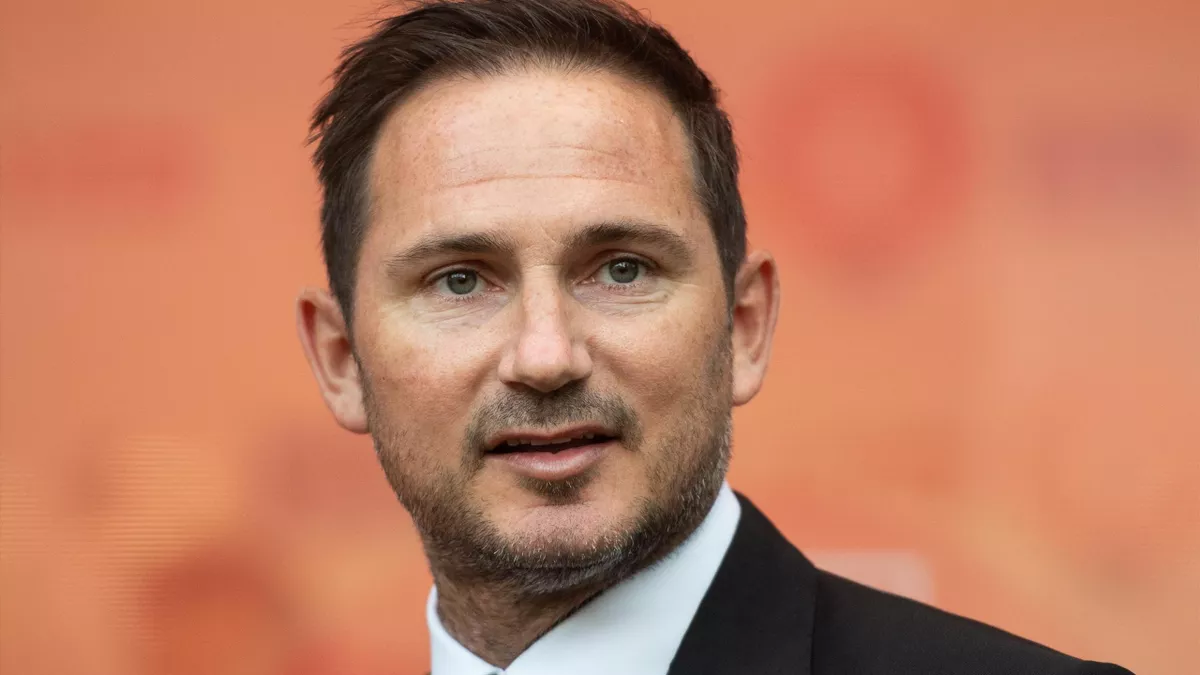 Frank Lampard has reportedly held a final round of talks with the Everton hierarchy, who have been impressed by him.

The former Derby County and Chelsea boss is expected to land the job after holding positive talks with Farhad Moshiri and his board.

Lampard, Vítor Pereira and current caretaker Duncan Ferguson were in the running after Wayne Rooney turned down the chance to take over.

Pereira has reportedly been ruled out due to a hostile reaction from the fans, who are in favour of appointing Lampard.

The former England midfielder was sacked by Chelsea 12 months ago, after failing to perform with an expensively assembled squad.

Everton are currently 16th in the Premier League table, having collected 19 points after 20 games.

Why Benitez was sacked by Everton

Rafael Benitez was appointed as Everton head coach at the beginning of the 2021-22 season.

The Spaniard was allowed to bring in several players including Demarai Gray, Andros Townsend and Salomon Rondon.

His team made a fast start to the Premier League season, winning four out of their first six games.

However, Benitez deployed a safety-first approach during his time in charge.

His profile of players did not match the philosophy the Spaniard wanted to implement at the club.

It eventually led to his downfall at Everton.

His team won just one game in his last five Premier League matches.

A 3-2 defeat against Brighton & Hove Albion marked the end of Benitez’ reign at Goodison Park.

Is Lampard the right choice for Everton?

Lampard was moderately successful with Derby and Chelsea and was only sacked by the Blues due to their sky-high demands.

In terms of football philosophy, Lampard implemented a free-flowing style of football at both clubs.

He allowed full-backs to bomb forward and midfielders were encouraged to go for ambitious passes rather than hold possession.

Lampard also wanted games to progress in relentless transition instead of approaching them with a ‘control the match’ mentality.

It has seen his teams leak goals at the back but have accordingly benefited at the other end.

The personality of players available at Goodison Park will allow Lampard to continue implementing his football mantra.

While the fortunes of a manager can change very quickly, on paper the Everton-Lampard match does seem to be a good fit.