Tottenham join Aston Villa in pursuit of Serie A midfielder 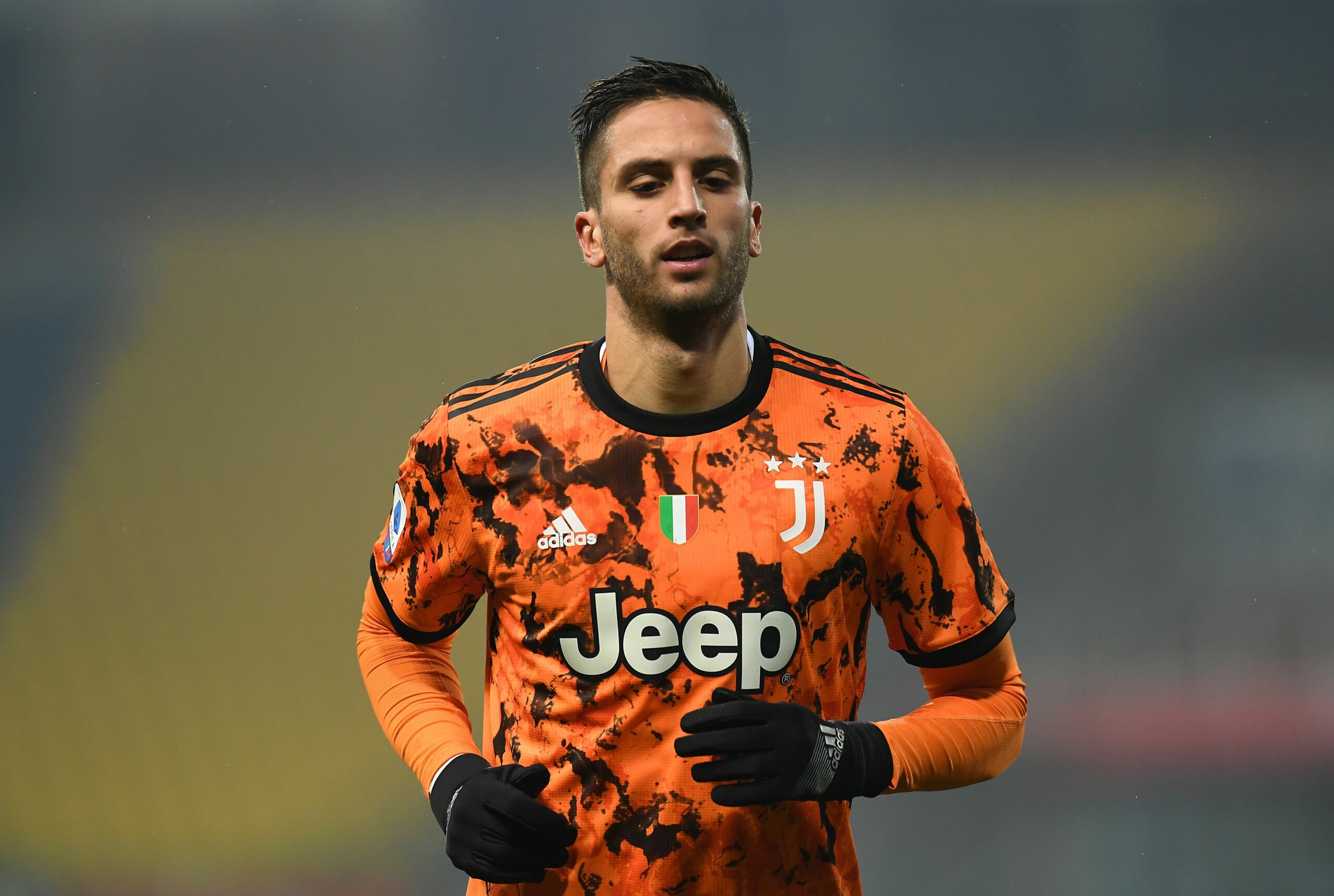 Tottenham Hotspur have joined Aston Villa in the race to sign Juventus midfielder Rodrigo Bentancur, according to Sky Sports.

Villa are keen to provide competition to Douglas Luiz in the defensive midfield role and have identified Bentancur as the ideal option.

They have made a bid of £16.5 million plus £4m in add-ons for the Uruguayan, but the Bianconeri want £21m up front for his services.

Villa are still in a good position to sign him before Monday’s deadline, but it appears they could face competition from Tottenham.

The north London club are eyeing a new midfielder this month, with Tanguy Ndombele close to joining Paris Saint-Germain on loan.

They are ready to compete with Villa for Bentancur but may struggle to convince the Bianconeri as they are only eyeing a temporary deal.

Juventus are reluctant to change their transfer stance on Bentancur as they owe 30 percent of the sell-on fee to his former club Boca Juniors.

Aside from the Premier League duo, Lyon have also been linked with the 24-year-old with Bruno Guimaraes on the cusp of leaving.

Guimaraes is on the verge of joining Newcastle United, and Les Gones are hoping to utilise their strong relationship with the Bianconeri.

The French outfit loaned Mattia De Sciglio from Juventus last term. They will have funds for Bentancur after the Magpies’ £35m outlay on Guimaraes.