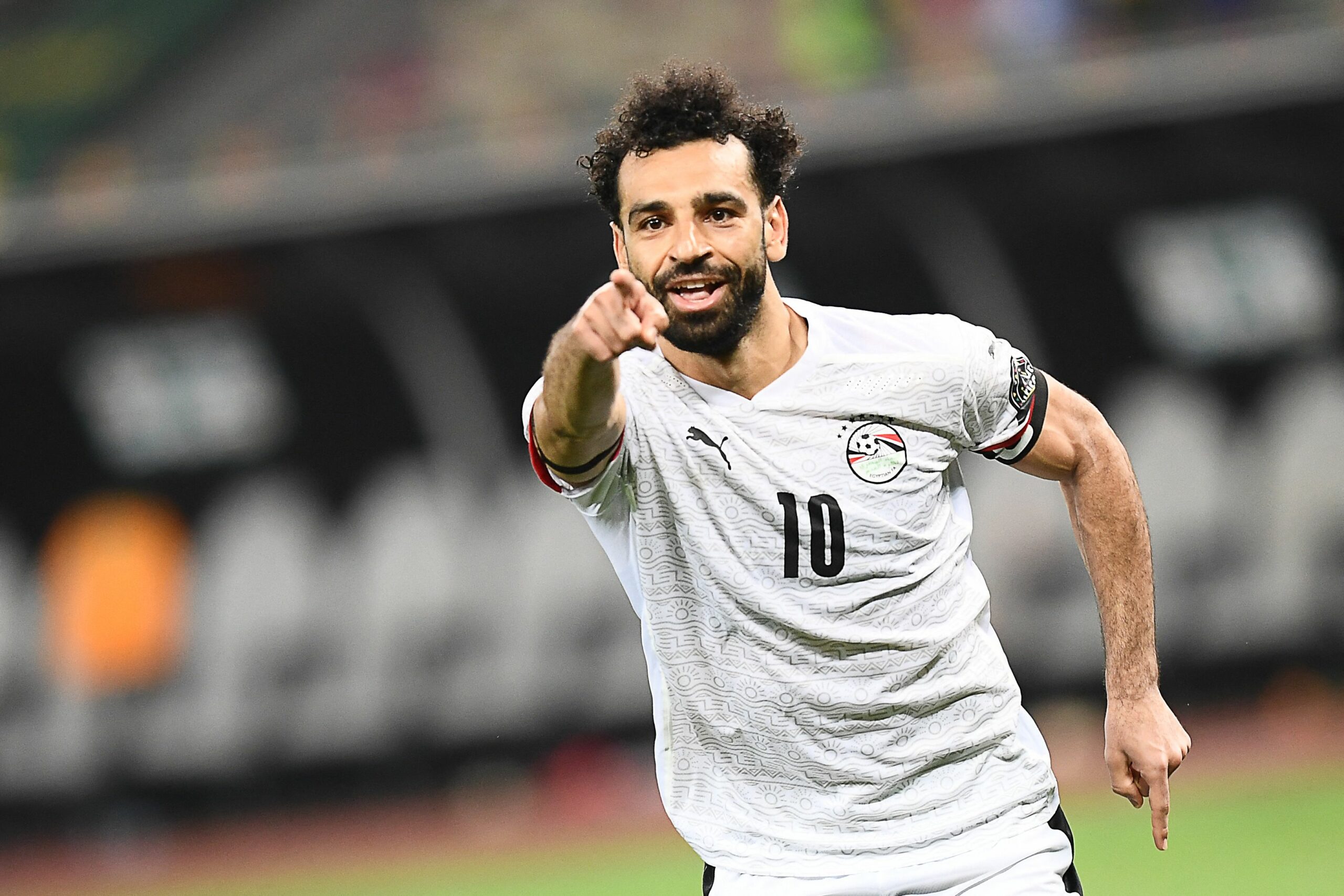 Only 12 goals were scored in eight closely-contested games.

Three of them went to penalties, keeping fans on tenterhooks until the final spot-kick.

Cameroon captain Vincent Aboubakar continues to be the most potent goal threat in the tournament, with five goals and two assists in four games.

Disciplinary issues were frequent, with seven red cards brandished in the round of 16 games.

Gambia will face Cameroon in the first quarter-final on January 29.

They have been solid defensively, conceding only one goal in four matches in this tournament.

Much of their chances will depend on keeping Cameroon at bay, who have scored nine goals in four games and are favourites to progress.

Burkina Faso’s clash against Tunisia will be a tricky tie.

Both teams have not done exceedingly well but delivered the goods at the crunch times in this tournament.

Tunisia upset tournament favourites Nigeria 1-0 in the last round.

Their mighty win gives them the momentum going into the clash with Burkina Faso.

Egypt will play Morocco in the third quarter-final on January 30.

It will be an evenly contested clash, with both teams aspiring to reach the final.

Mohamed Salah for Egypt and Morocco’s Achraf Hakimi will be the key men in this fixture.

Given Morocco’s trend of delivering the sucker punch at the right time in this tournament, they will be slightly more confident than Egypt going into this high-octane clash.

The last quarter-final will be played between Senegal and Equatorial Guinea.

The Lions of Teranga are yet to concede a goal in this tournament.

They had a straightforward 2-0 win against Cabo Verde, but Equatorial Guinea have proven to be a tough nut to crack.

They ousted Mali in the round of 16 and beat defending champions Algeria in the group stage.

They have developed a name for being giant killers in this tournament, and Senegal could be their next victims.

It promises to be an interesting clash.

When will the quarter-finals, semi-finals and final take place?

All four quarter-finals will take place between January 29-30.

The semi-finals will be held between February 3-4, with the final scheduled on February 6.