What to watch during the winter break 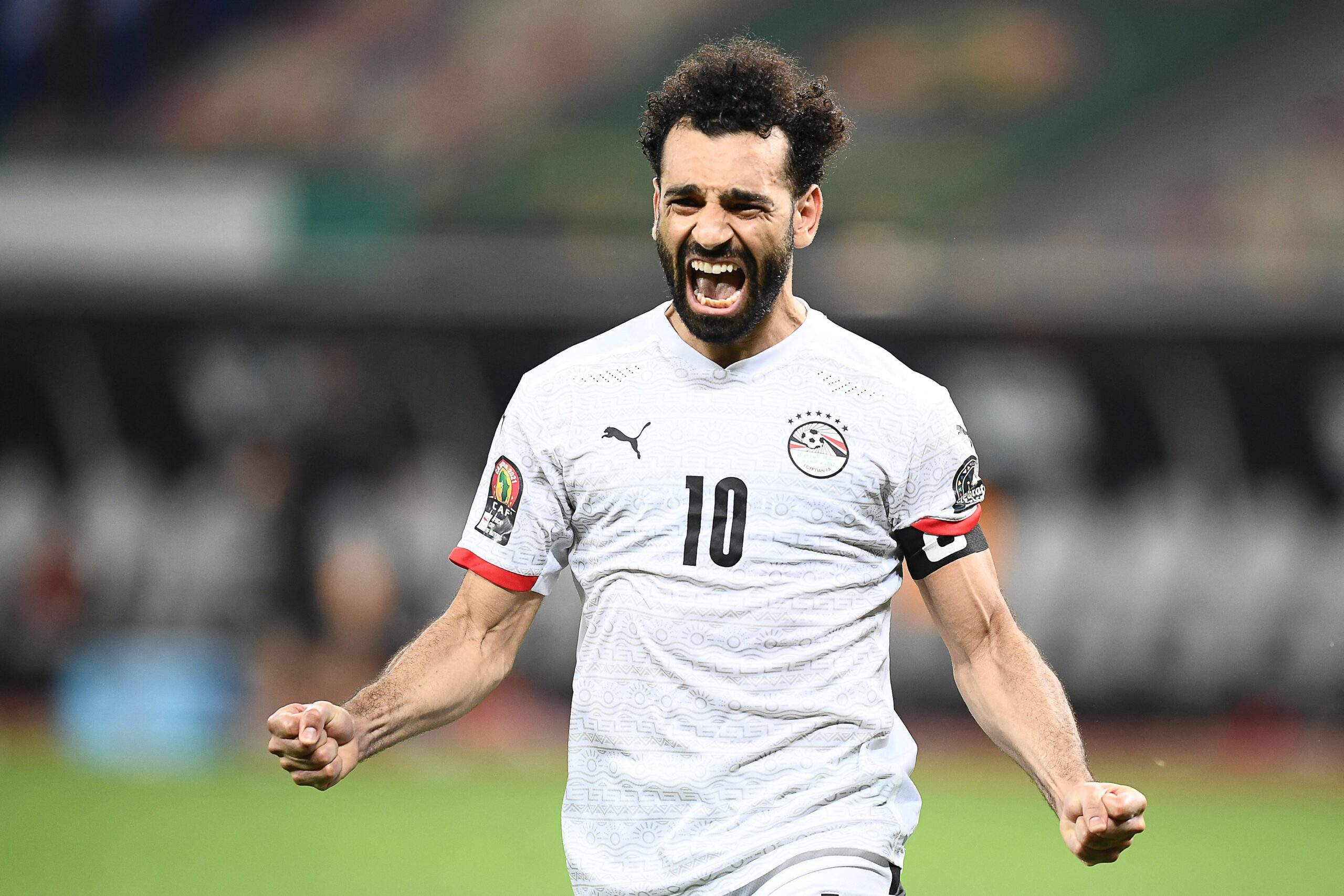 The winter break is here, putting a halt to football at the top level. All of the major leagues in Europe take a weekend off, leaving many wondering what to do on their Saturday.

Well, fear not, because there is still plenty of football to be played across the globe. Here are the games to look out for during the winter break.

AFCON is still here, and it is approaching the most exciting stages. We’re at the quarter-finals, after a thrilling set of round of 16 ties.

Some of the tournament’s biggest teams have been eliminated. Holders Algeria were knocked out in the group stages, while Nigeria and Ivory Coast exited in the last round.

Over the weekend, we’ve got four more games to come. Egypt vs Morocco is the headline tie of the quarter-finals, as two of the favourites go head-to-head for a place in the semi-finals.

Four games remain in South American qualifying. Brazil and Argentina have already booked their places in Qatar, but there are still two more automatic spots up for grabs.

Ecuador have emerged as dark horses for qualification, sitting in third place. Their next two will be vital as they come up against Brazil and Peru.

Meanwhile, Uruguay will be desperately hoping for six points from their matches against Paraguay and Venezuela to get their qualification campaign back on track.

In North America, the qualifying campaign is just over halfway through, with Canada, United States and Mexico occupying the three automatic qualification spots.

The top two are set to face each other over the weekend, with a win effectively guaranteeing their place at the World Cup.

Panama, who pulled off a shock by qualifying in 2018, are in the play-off spot. They have a five-point gap between themselves and Costa Rica in fifth place but must travel to San Jose during this break.

Over in Asia, Iran and South Korea are on the brink of qualifying, and Saudi Arabia are also in a reasonably healthy position. There is one more automatic qualification spot, and it is being hotly contested by Japan and Australia.

Japan are currently one point ahead in the race for second place in Group B. Over the winter break, they will face China and Saudi Arabia at home as they bid to hold onto their position. Meanwhile, Australia play Vietnam and Oman.

There may not be any Premier League games on, but there’s still plenty of English football to be played. The race for promotion is intense, with over half of the league still in with a shout for the top six.

Barnsley and Bournemouth meet at Oakwell this weekend. The hosts are bottom of the Championship table, while the visitors are in third. You’d expect a routine away victory, but the Cherries have struggled lately, winning just two of their last ten.

Luton Town hope to finish inside the top six, sitting six points off the play-offs with two games in hand. They have a home fixture against Blackburn Rovers, who are currently second.

Huddersfield Town vs Stoke City could also be one to watch this weekend. The hosts are in sixth and are unbeaten in nine. Their opponents are six points behind but have a game in hand.

Other games to watch

The round of 16 in the Coupe de France is set to get underway this weekend, and there are plenty of big games to look forward to. Six of Ligue 1’s top eight have been drawn against each other.

Marseille will host Montpellier, and Lens will face Monaco. Then on Monday, there is a clash between the top two in France, as Paris Saint-Germain welcome Nice to the Parc des Princes.

If you like passionate derbies, keep your eye on the Scottish Premiership. Celtic and Rangers face off for the second Old Firm of the season, with just four points separating the two at the top of the SPL table.

In the reverse fixture at Ibrox, Rangers won 1-0 thanks to Filip Helander’s goal. Since then, they have lost manager Steven Gerrard. It should be interesting to see how they cope without him.