The best managerial candidate for Everton – Pereira or Rooney? 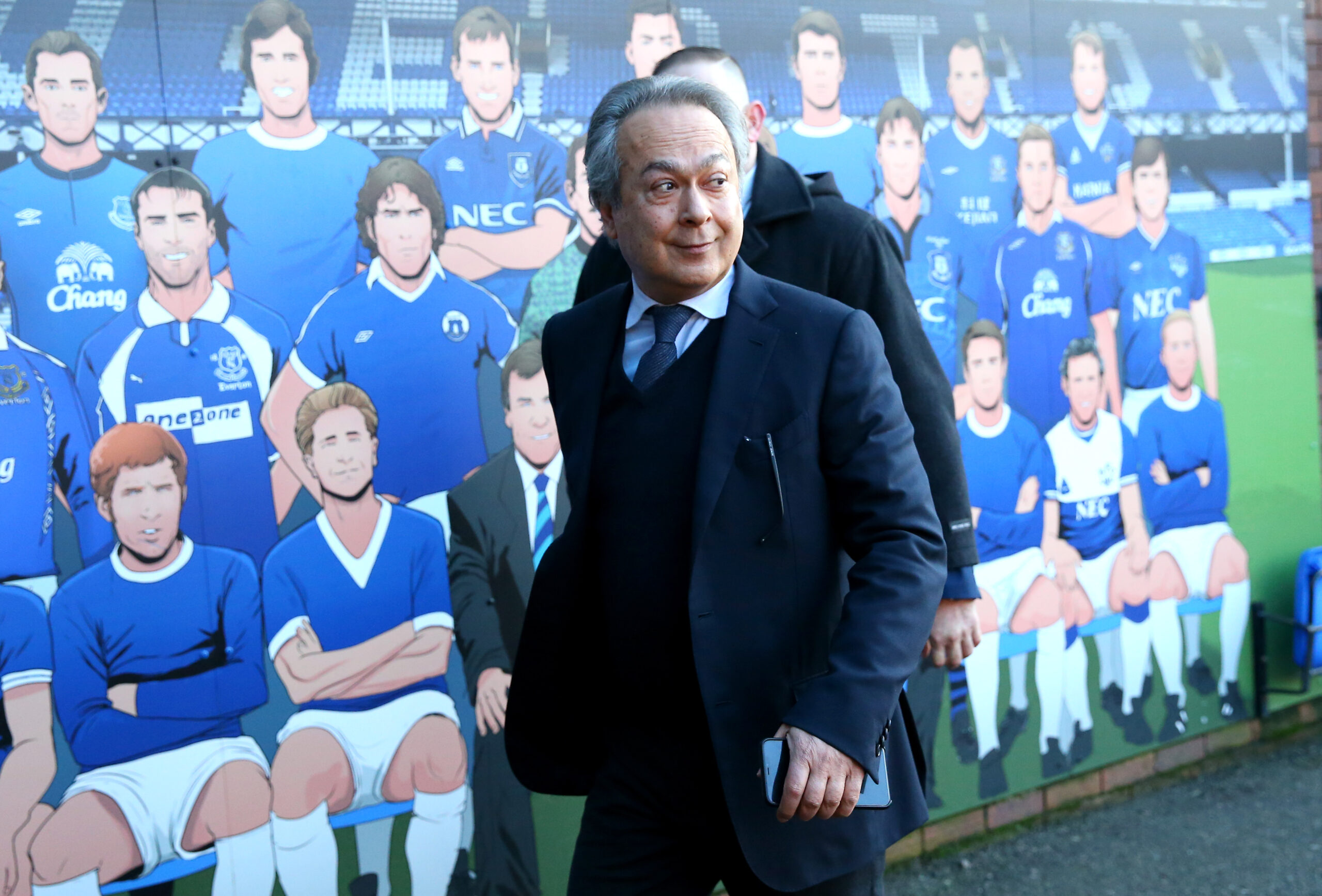 Vítor Pereira and Wayne Rooney have emerged as the top candidates to succeed Rafael Benitez as Everton manager.

The Toffees dismissed Benitez following their defeat to Norwich City on January 15 after winning just one of their last 13 league fixtures.

The 61-year-old lasted just six-and-a-half months, leaving the club 16th in the Premier League table and four points above the relegation zone.

Everton are in the midst of an identity crisis as they are seemingly on the wrong end of the table for a club with such a talented squad.

With more important games on the horizon, Everton co-owner Farhad Moshiri will be eager to announce his sixth appointment in six years.

However, Moshiri must be cautious in his next appointment considering Benitez has joined the likes of Marco Silva and Ronald Koeman in managers that have left Goodison Park in an abysmal fashion.

The case for Vítor Pereira

Despite a lack of Premier League experience, Pereira has been at the forefront of candidates in the last few days.

Pereira’s career as a manager has seen him coach across six countries, and his longest stint with a club was his three-year tenure in China with Shanghai Port FC.

The 53-year-old’s most notable achievements include back-to-back Portuguese top-flight titles with Porto and a Greek domestic double with Olympiakos in 2015.

Pereira is currently out of work after leaving Fenerbahce in December. His time in Turkey was underwhelming as the Turkish side were 14 points off of first place at the time of his departure.

He would likely utilize a 3-4-2-1 system with Everton and place a great emphasis on keeping possession and also counter counter-attacking football.

In a lengthy interview with Sky Sports, Pereira spoke about his meeting with the Everton hierarchy and addressed recent criticism from Goodison Park faithful.

“My CV speaks for itself, but I think these critics are not reacting to me – it is the environment now because the club is not in a good position,” he said.

“Sometimes the supporters at Everton can win the game with passion – it can be on the positive or negative side. A manager needs to bring positive passion from supporters. I don’t take it personally.

“Yes, of course, I still want the job and don’t have doubts. I did my work as a professional and now it is the club’s decision. I came from a meeting, did the work and now the decision is not controlled by me.”

The return of Rooney to Goodison Park?

Could club legend Wayne Rooney make a shock return to the Toffees?

Under difficult circumstances, the 36-year-old has had an impressive run at Derby County in England’s second flight.

Derby was given a 21-point deduction at the beginning of this season amidst the club’s ongoing financial problems and entry into administration in September.

Rooney has managed to turn around his side’s season as the Rams are just eight points from relegation safety in the Championship table.

Despite only having two years of managerial experience, the Englishman has emerged as a possible candidate to take over the Everton post.

Rooney employs a 4-2-3-1 system that focuses on an aggressive and committed approach, contrasting the style of Sir Alex Ferguson from his Manchester United days.

He expects commitment from all 11 players, and he has created a balance of youth and experience in his squad.

When asked in a pre-match press conference about the rumours linking him to the Everton job, Rooney stated that there had been no official approach.

“I’m the same as everyone else – I see the speculation on social media and in the newspapers,” he said. “Of course, Everton is a club I grew up supporting.

“I’m flattered to get brought up in those conversations, but I know Everton know that to have any communication with me, they have to go through the administrators.

Rooney’s return to Everton as a manager seems inevitable, but now is not the best time for their reunion.

If he manages to keep Derby in the Championship after being given a double-digit deduction, it would be one of the stories of the season.

Pereira was a candidate for the Everton post on two previous occasions but missed out to Roberto Martinez and Marco Silva.

Considering his club is in shambles, Moshiri would be wise to appoint an interim manager until the end of the season and re-evaluate the situation at the time.

Just as Man United appointed Ralf Rangnick until the end of the season, Moshiri should appoint Pereira for the remainder of the campaign and evaluate whether he would be the best fit in the coming years.

Rooney may be deemed too inexperienced by Moshiri but may be the perfect candidate to take over this summer if needed.