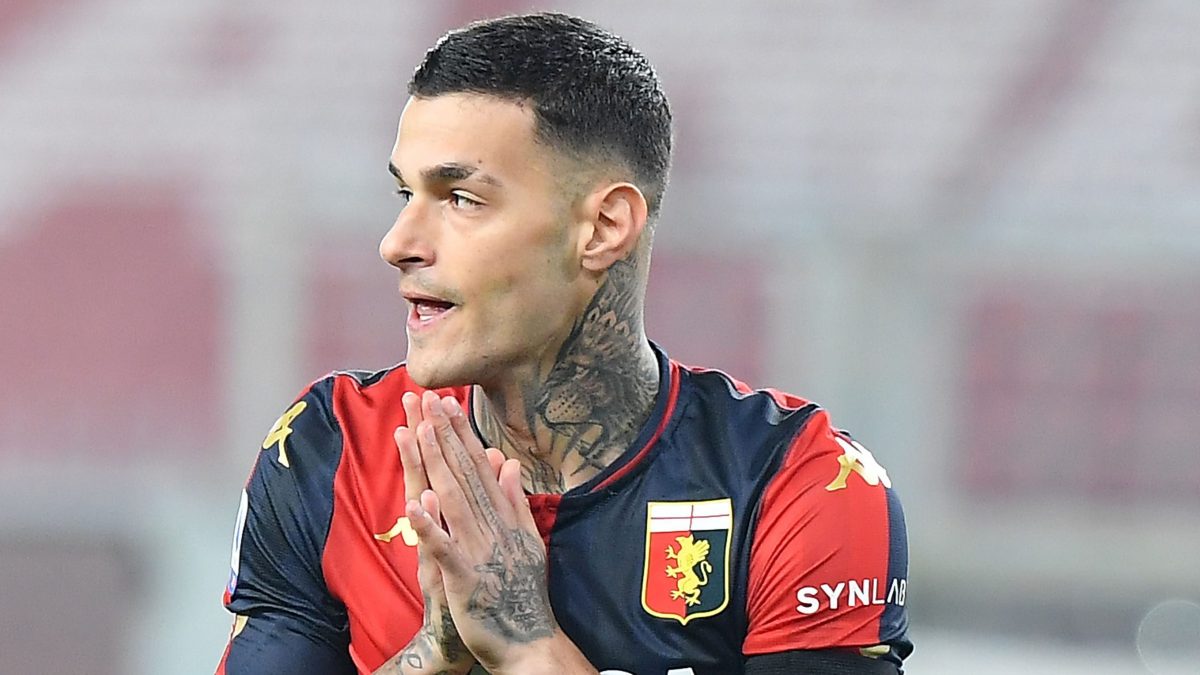 Inter Milan have identified Sassuolo striker Gianluca Scamacca as a priority signing for the summer, as per Tuttosport.

The report also claims the reigning Serie A champions are ahead of Juventus in the race for Scamacca.

Inter’s title defence has been plain sailing this season, as they are currently four points clear at the top of the Serie A table.

Edin Dzeko has surpassed the expectations following his transfer from Roma to the San Siro, racking up nine goals and three assists in the Italian top-flight.

Dzeko has seamlessly filled the void left by Romelu Lukaku, who sealed a sensational transfer to Chelsea last summer.

However, Inter have already begun their search for Dzeko’s long term replacement and have short-listed Scamacca as a top target.

The 22-year-old has been a revelation for Sassuolo this season, finding the net nine times in 22 appearances.

Juventus have been linked with the young Italian striker for a while, but the Turin giants have turned their attention towards Dusan Vlahovic.

Inter are looking to use their relationship with Sassuolo and try to strike a deal with Scamacca in the coming months.

It is also being reported that the Nerazzurri could include players like Andrea Pinamonti, who is currently on loan at Empoli, in the deal to sign Scamacca.

Scamacca, who has two international caps to his name, could be the perfect foil for Lautaro Martinez in Inter’s attack.