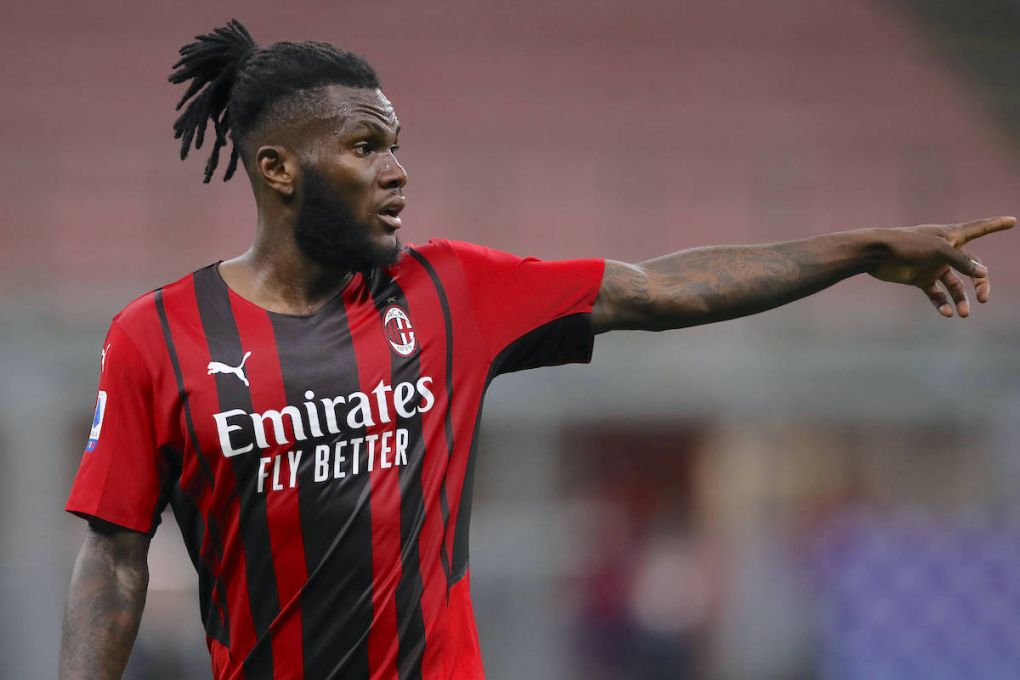 The 25-year-old’s contract will run out in the summer, and he has reportedly rejected multiple offers from Milan to extend his stay at San Siro.

It was reported earlier that Kessie had demanded an astronomical wage of €8 million per season, and Milan are now looking to part company with him.

However, Barca appear to have won the race for his free transfer in the summer, having struck a verbal agreement.

The Blaugrana are planning a major overhaul in the summer transfer window as they bid to rebuild after the Lionel Messi era.

Xavi’s era is off to a fluctuating start at the Nou Camp, with Barcelona still outside the top four in the La Liga table, but there is a lot of belief that they can return to their glory days.

Adding Kessie to an already stacked midfield that contains prodigious talents like Pedri and Gavi would be a significant coup for Barca.

Sergio Busquets is in the twilight of his career, and the Milan midfielder can be his long-term replacement.

Kessie has established himself as one of Europe’s coveted midfielders through his brilliant form over the last two seasons.

He has also been pivotal in Milan securing the Champions League qualification last season and dominating the Serie A this term, helping Milan within four points of Inter Milan in the Serie A table.

The former Atalanta star is known for his physicality, playmaking and goal-scoring skills. He also has the responsiblity of taking penalties for Milan. Kessie would undoubtedly reinvigorate Barca’s midfield.

Kessie is currently with Ivory Coast in the 2021 African Cup of Nations, and he must have been left disappointed after losing to Egypt on penalties in the round of 16.