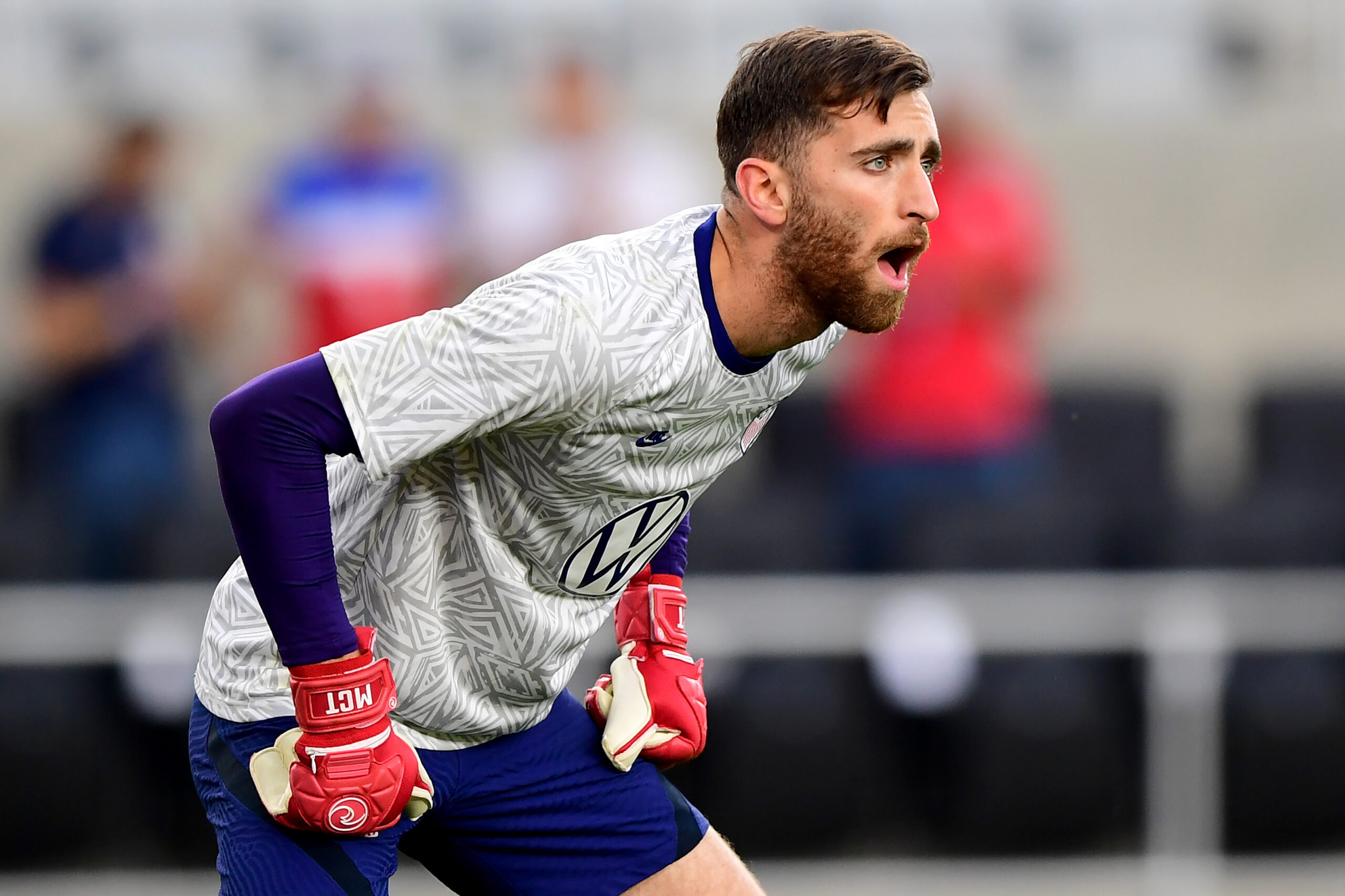 The Gunners opened negotiations with the Major League Soccer outfit last week, and they have now finalised a suitable agreement.

The north London club are expected to pay a fee of €7 million plus €3m in add-ons for Turner, who has 13 caps with the United States.

His arrival is likely to pave the way for Bernd Leno’s summer exit. The German is keen to move on after falling down the pecking order.

The 29-year-old has been a key player over the past few years but was dropped after the 5-0 defeat to Manchester City in September.

Aaron Ramsdale has since been an undisputed choice between the sticks for the league games, and he has hardly put a foot wrong.

Turner, who is a boyhood Gunners fan, is expected to play second fiddle to the England international next season.

His game time will be limited, but that may not impact his international future ahead of the World Cup in November.

Zack Steffen is his closest competitor, but he faces a similar situation as the understudy to Manchester City’s Ederson Moraes.

Turner was once playing for fourth-tier side Jersey Express. It has been a tremendous turnaround for the 27-year-old over the past few years.

He has impressed with his quick reflexes in the box, but there is room for improvement as he is not overly comfortable playing out from the back.