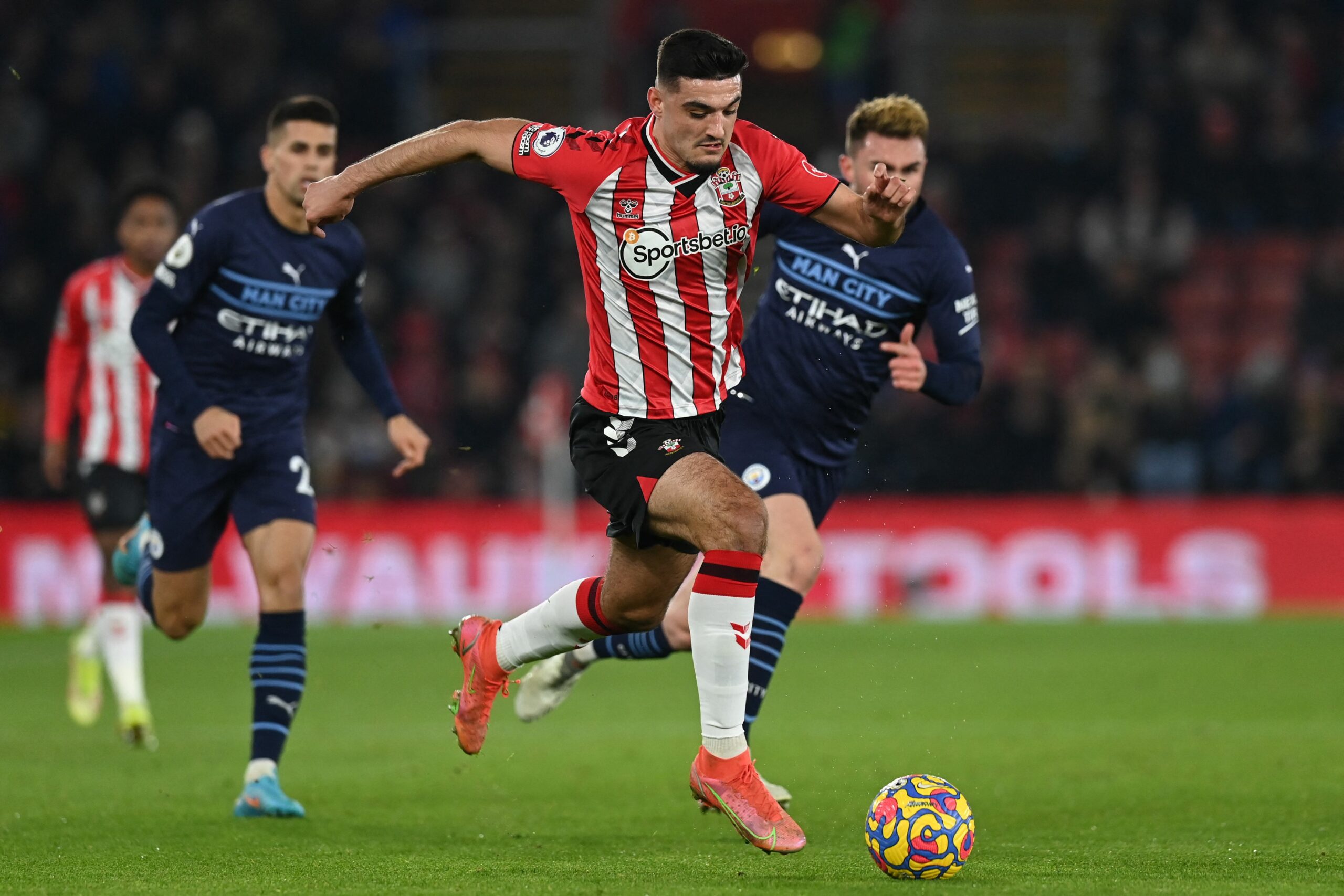 According to Fabrizio Romano, the Saints are lining up a £25 million bid to land the prodigious striker this winter, although Thomas Tuchel has no intention of letting him go.

Broja moved to Chelsea in February 2020, signing a two-year deal before extending his contract to five years in July 2021.

A season-long loan switch to Southampton has been a massive hit, with Broja going from strength to strength on the south coast.

Despite the Saints’ underwhelming Premier League season, the Albania international has been a shining light at St Mary’s, racking up five goals and one assist from 18 league appearances.

Broja has developed into one of Ralph Hasenhuttl’s most trusted allies in Hampshire, hence Southampton’s decision to make him the club’s most expensive signing ever.

If Chelsea accept the offer, the former Tottenham Hotspur youth academy graduate will exceed Danny Ings at the top of the Saints’ most lucrative signings.

However, Tuchel could throw a spanner in the works as the German looks keen to bring his in-form starlet back to base at the end of the season.

During a recent interview, the Chelsea boss hailed Broja’s improvement at Southampton, opening the door for the player’s return to west London in the summer.

“He’s our player and he’s doing good, but at the same time it’s only half a season, so he needs to continue to improve and to make his statement at Southampton,” he said, as relayed by 90min.

“We have a reason why they are our players, they have quality and mentality and now they are out there on their own in different environments and clubs and proving themselves.

“Armando’s getting better and better, he’s a very unique player with unique strengths in his game, he has speed, he’s robust and he’s a goalscorer.

“First of all, now is not the moment to discuss the summer – it’s the moment for him to stay calm and keep on improving.”