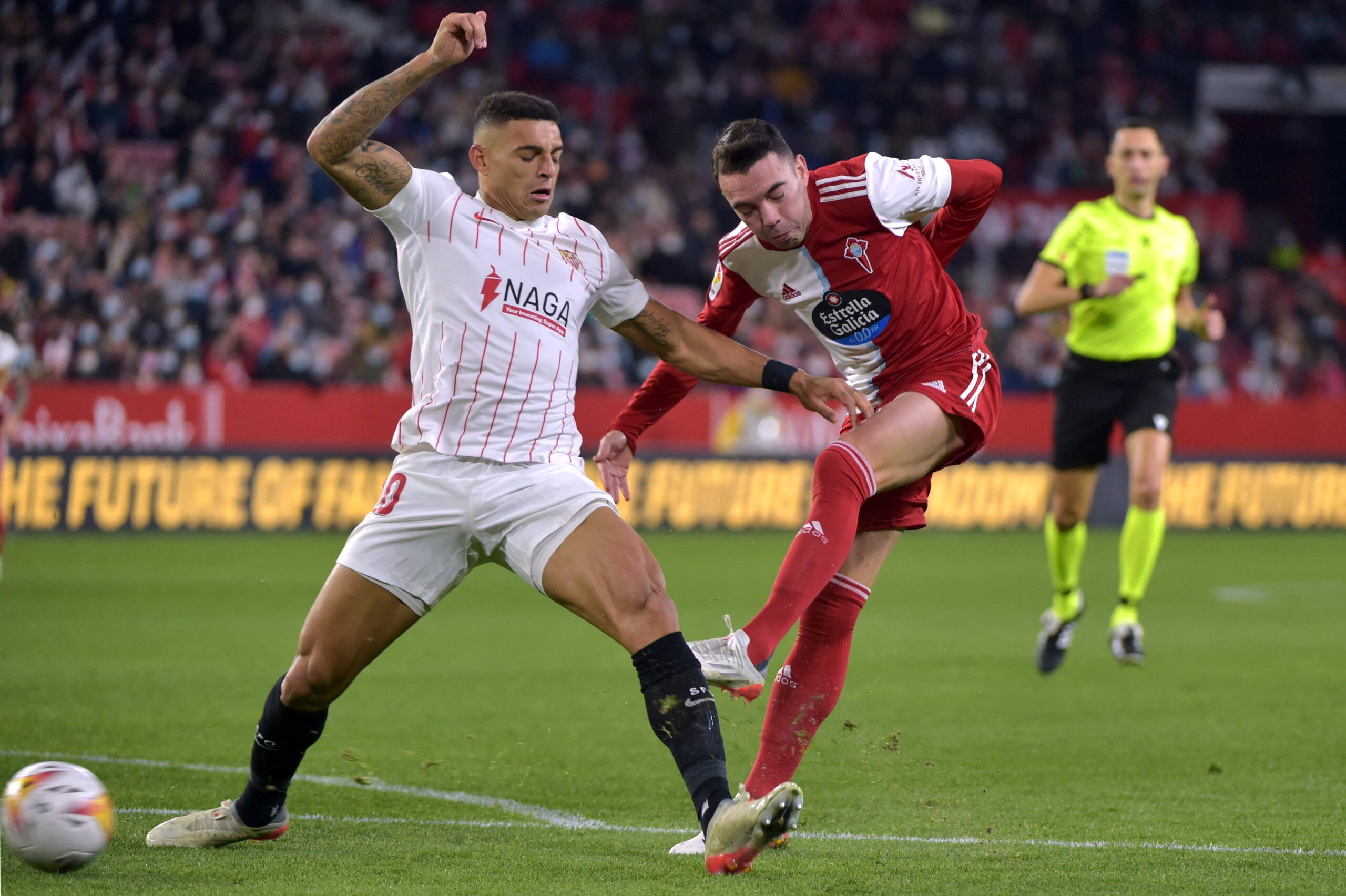 Per Fabrizio Romano, the Andalusian club have informed the Magpies that Carlos is not for sale and are hell-bent on sticking to their stance by the end of January.

Newcastle have spent most of the January transfer window trying to convince Sevilla to sell their prized asset but to no avail.

However, they will have to find other alternatives now that Sevilla have slammed the door shut for Carlos.

As was the case with Chelsea’s unrelenting attempts to sign Jules Kounde in the summer, the Spaniards once again proved tough negotiators.

Following long-standing negotiations with the La Liga club, the Tynesiders have virtually no time to deliver a new defender to Eddie Howe.

Newcastle have already landed Kieran Trippier and Chris Wood this winter, but adding a new centre-back has been top of Howe’s priorities.

The Magpies have kept a league second-low two clean sheets after 21 Premier League matches this season, with only Norwich City (45) conceding more goals than them (43) so far.

In addition to Carlos, Newcastle also failed in their bid to sign Sven Botman from Lille earlier this month after the Ligue 1 club decided to keep hold of their star defender.

Meanwhile, the Premier League relegation strugglers could be on the verge of signing Lyon’s Bruno Guimaraes after agreeing on a €40m transfer fee with Les Gones.

According to Romano, the player has yet to decide whether to accept the Magpies’ offer amid growing interest from Arsenal and Juventus.