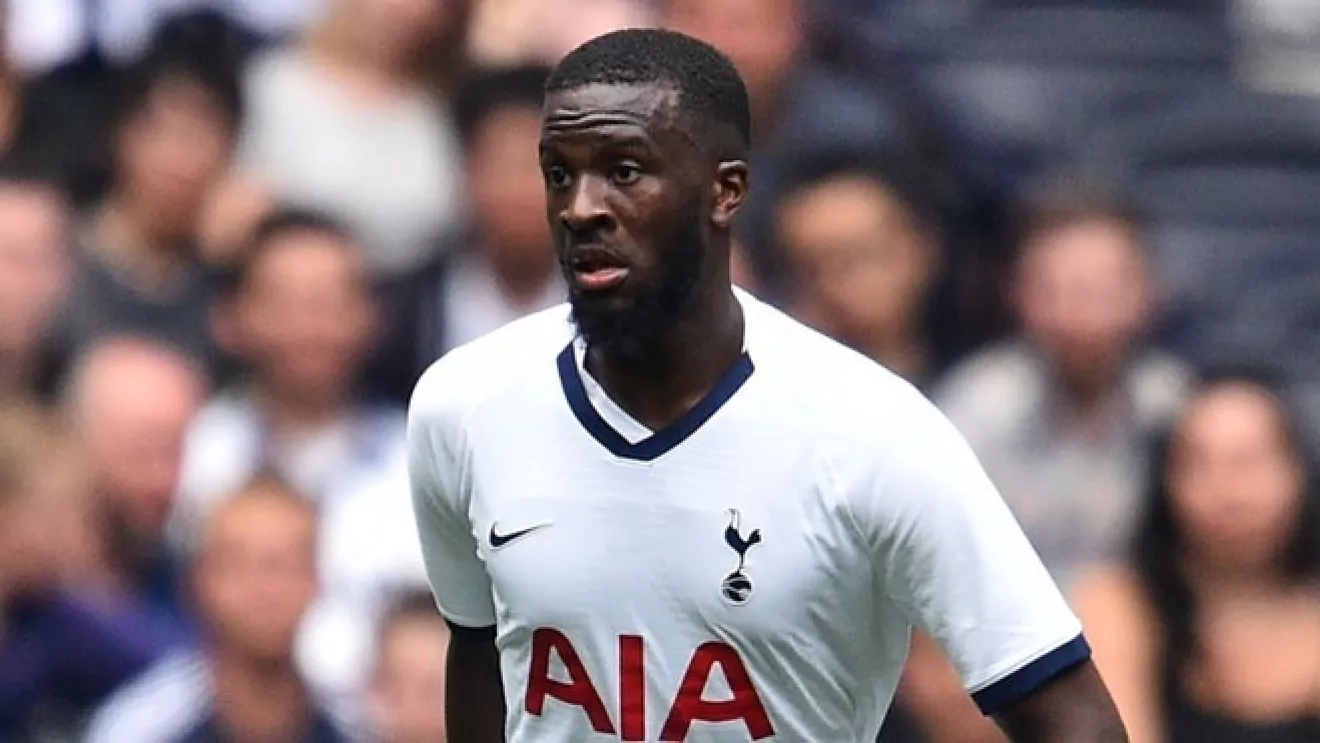 Everton have joined the race for Tottenham Hotspur midfielder Tanguy Ndombele, who is also wanted by Paris Saint-Germain.

With only less than a week left in the January transfer window, Tottenham are working hard to sell several players deemed surplus to requirements.

According to Sky Sports (via TEAMtalk), Ndombele is right up there in the list, with the Frenchman not in Antonio Conte’s plans.

Spurs’ record transfer signing has endured a troubled spell in London, failing to live up to expectations mainly due to injuries and inconsistency.

While he may have hoped for a change of fortunes under Conte, the 25-year-old has found himself down the pecking order this season.

Pierre-Emile Hojbjerg and Harry Winks continue to be the Italian manager’s preferred options in midfield.

Spurs have also identified Fiorentina’s Sofyan Amrabat as a potential replacement for the French international.

PSG have been in talks to sign Ndombele on a potential loan, while the player is also said to have given the nod for his departure from Spurs.

However, the Toffees are now looking to throw a spanner in the works as they have made a late enquiry about the former Lyon star.

The Merseyside outfit are in the midst of a barren patch at the moment and sacked head coach Rafa Benitez last week.

Vitor Pereira is reportedly the ideal candidate for the managerial position, and the Toffees are looking to turn things around by signing Ndombele.

However, the report also adds that PSG have the edge over the Blues, mainly due to the presence of Mauricio Pochettino.

The French midfielder was signed for Spurs during Pochettino’s reign, and he seems to be keen on reuniting with the Argentine manager.

PSG believe Ndombele’s presence in midfield could improve their chances of winning Ligue 1 and the Champions League.

Ndombele could revive his career at PSG and, most importantly, he will have a manager who believes in his ability.

He would probably struggle at Everton, given the club are in a transitional period.