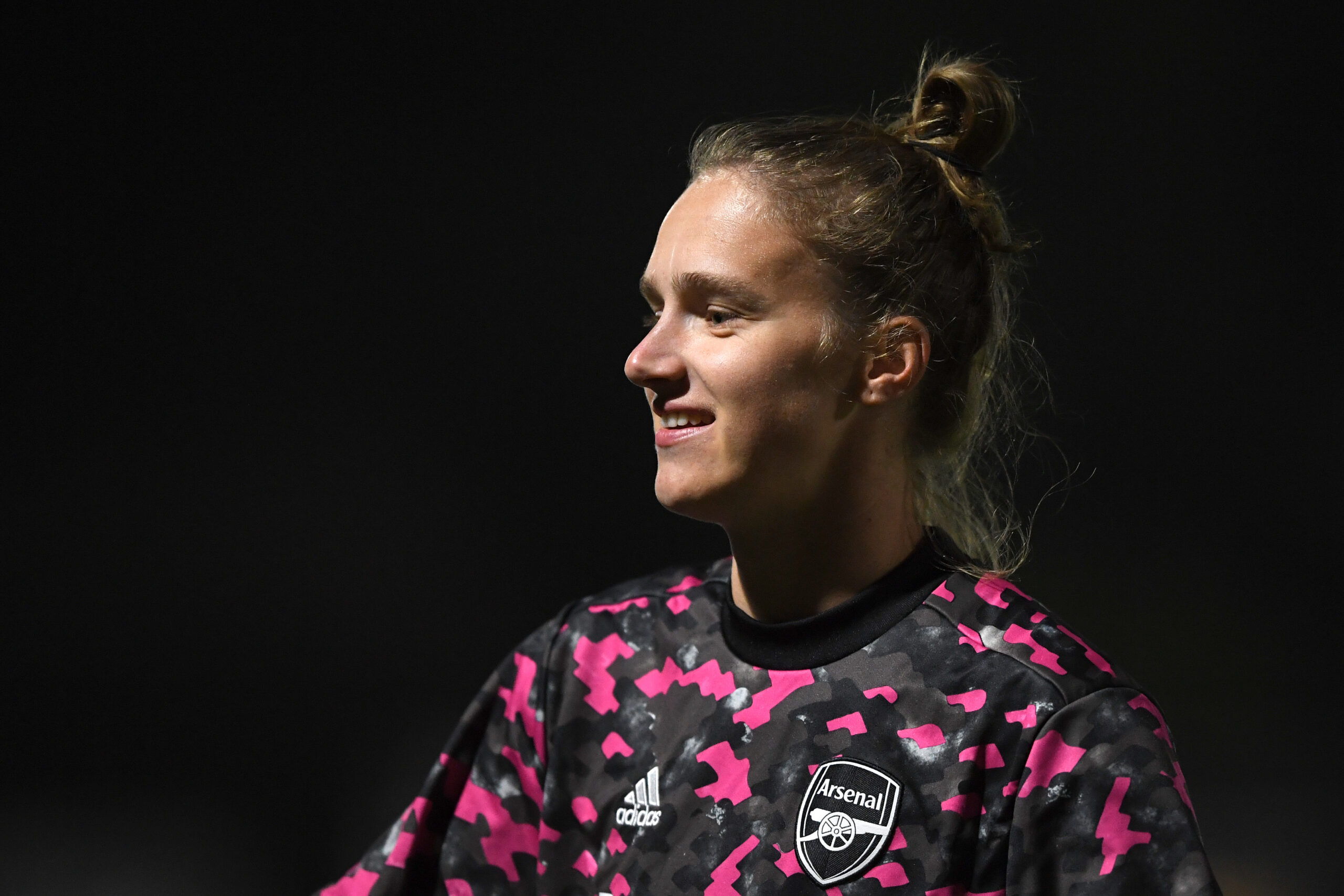 Arsenal striker Vivianne Miedema is considering a move away from the north London club, reports the Guardian.

Miedema has been at Arsenal since 2017, following her arrival from Bayern Munich as a 20-year-old.

Since then, she has been a smashing success in England, scoring over 100 goals for the Gunners and winning PFA Women’s Player of the Year.

Her contract expires in the summer, leaving her potentially available on a free transfer. The Netherlands international has insisted that the door is not closed with Arsenal but has hinted at a move away.

In an interview with Dutch newspaper AD, as quoted by the Guardian, Miedema said: “In the coming weeks I have to get a certain feeling for the right club. The door to Arsenal is definitely not closed yet.

“I want to win the Champions League. I want to get the most out of it [her career]. That means I may have to take the next step. I’m 25 and that’s still quite young, but I’ve been around for a while.”

The forward has won one league title at Arsenal back in 2019 and is on course for a second this year.

However, they have struggled in Europe, qualifying for the Champions League just once in the last seven seasons.

The Guardian claims that she has spoken to several clubs about a possible transfer upon the expiry of her contract. This list includes the likes of Barcelona and Paris Saint-Germain.

Barcelona Femeni have enjoyed enormous success in recent years. In May, they defeated Chelsea 4-0 in the Champions League final, lifting the trophy for the first time in their history and ending Lyon’s five-year stronghold on the competition.

As for PSG, they made it to the semi-finals before being knocked out by the Catalan side. They have never won the competition but reached the final in 2015 and 2017, losing to Eintracht Frankfurt and Lyon.