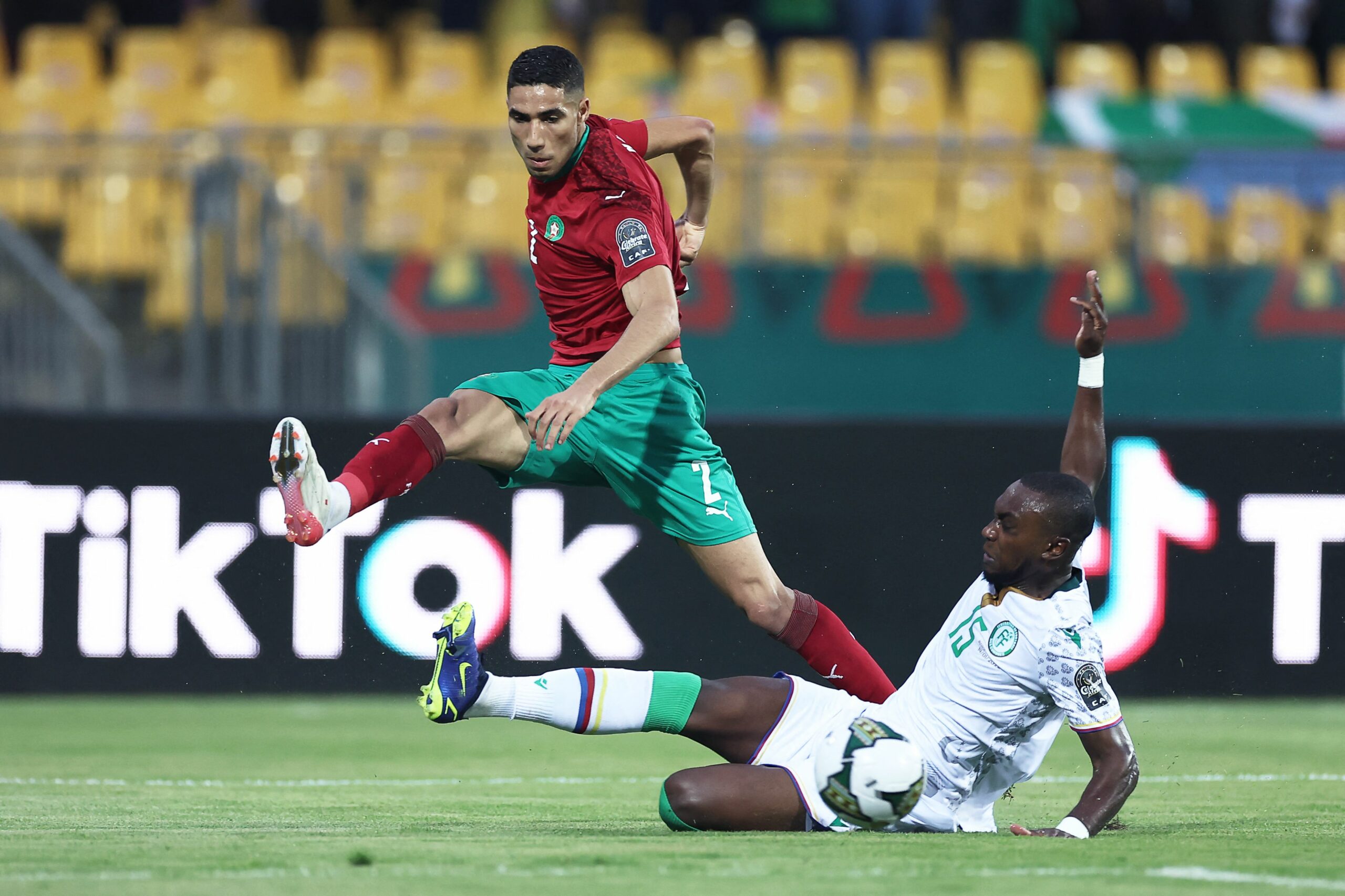 Senegal’s job was made easy by Cabo Verde having two players sent off before the hour mark.

Cabo Verde goalkeeper Vozinha was the second man to get his marching orders after clashing with Mane’s head in the 57th minute.

A few minutes later, the Liverpool forward struck a sweetly timed shot from the edge of the box, following a corner to open the scoring on the night.

Mane was taken off in the 70th minute due to the fear of a head injury.

He was then sent to the hospital for further scans.

His substitute Bamba Dieng added the second goal in injury time to send Senegal through to the quarter-finals.

AFCON and Senegal have been criticised for belittling Mane’s potentially serious head injury by allowing him to stay on the pitch after the clash.

Morocco took on Malawi in the other round of 16 match last night.

Gabadinho Mhango gave Malawi the lead on the night in the seventh minute.

The second half was an intense affair with both teams playing cautious football.

However, Achraf Hakimi made the difference courtesy of a stunning free-kick in the 70th minute.

Like the final group game, Hakimi’s free-kick was the difference-maker on the night.

The biggest round of 16 clash will take place tonight.

Egypt will play against Ivory Coast, with both sides considered to be amongst the favourites for the tournament.

Ivory Coast have been slightly better than Egypt, with the latter struggling to get past low blocks during the group stage.

Nicolas Pepe, Sebastien Haller and Mohamed Salah will be among the several stars who will be in action tonight.

Mali will take on Equatorial Guinea in the last round of 16 match later tonight.