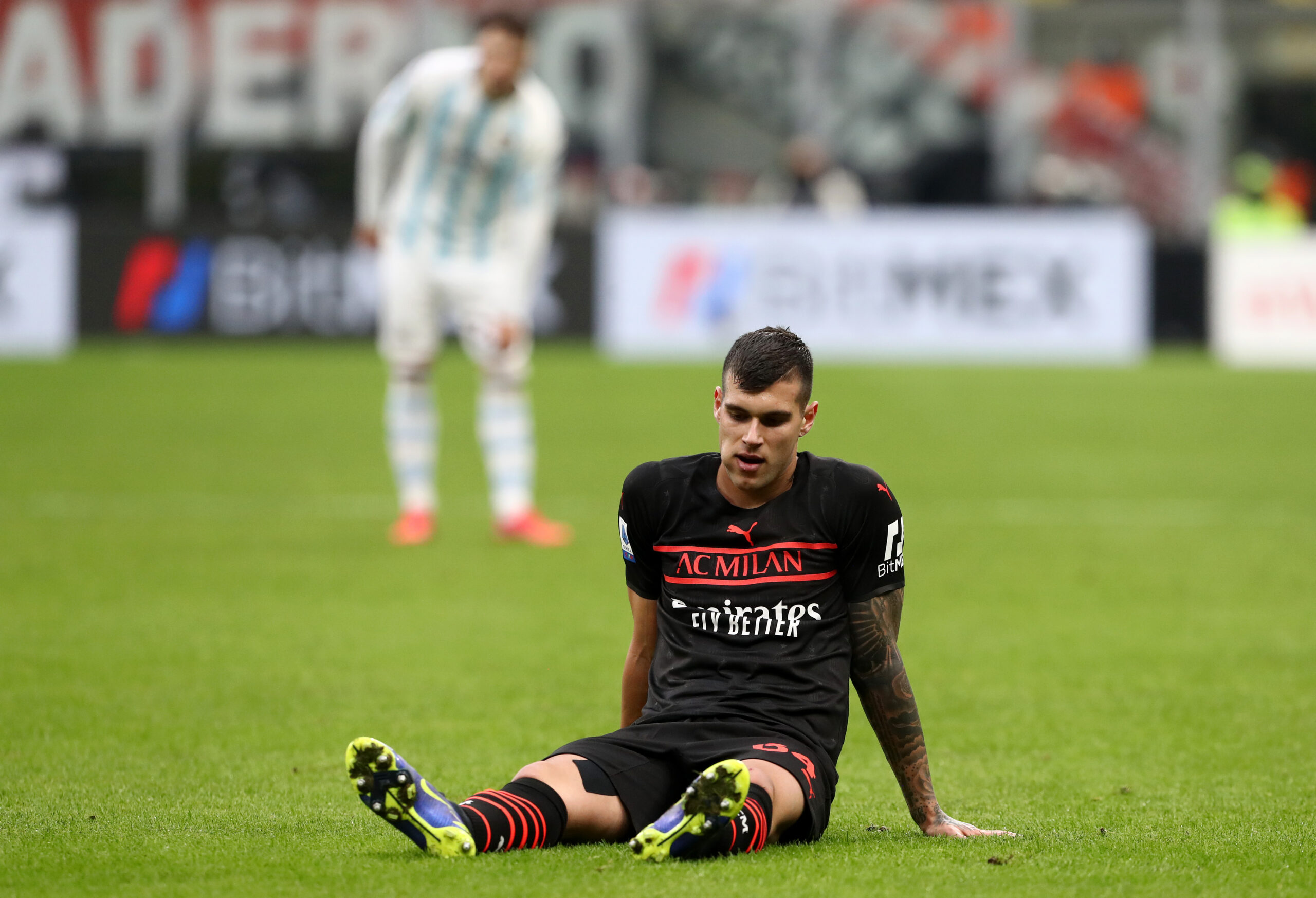 AC Milan have secured a move for Marko Lazetić from Crvena Zvezda.

The 18-year-old Serbian striker will join the Rossoneri for €4 million, plus bonuses and a percentage of any future resale.

The product of Red Star Belgrade’s youth academy has made 14 appearances this season, scoring one goal in his 370 minutes of game time.

Via Calciomercato.com, Red Star’s president, Zvezdan Terzić, confirmed that Lazetić would imminently arrive in Italy and praised the player.

He said: “There has been the interest of big clubs for Lazetić – we have had offers from Zenit, Salzburg, Fiorentina.

“These are indications that pay off the enormous investments in our youth sector, which cost us three million euros a year.”

“The transfer of Lazetic to Milan is an indication of the good work done. Yesterday we agreed everything with Milan – now I expect Lazetic to negotiate his terms through his agents and sign the contract.

“For Red Star, it is a great recognition to have their own player at Milan after 30 years.”

Lazetić’s fits the profile of a target man as he is a tall and aggressive forward who relies on strength, pace and pressing ability to assist his team.

His nationality and raw talent have drawn comparisons with Fiorentina’s Dušan Vlahović, who scored 49 goals in 108 appearances for the Viola since joining from FK Partizan Belgrade in 2018.

The Serbian teenager will act as Milan’s third-choice striker and take the place of Pietro Pellegri.

Calciomercato.com has reported that the 21-year-old will be recalled to Monaco and then loaned to Torino after struggling to secure a place in the Rossoneri squad this season.

Pellegri joined Milan last summer on a loan deal with an option to buy but has been limited to just 127 minutes of action as he suffered three separate injuries.

The Italian striker will reunite with Torino coach Ivan Jurić, who handed him his Serie A debut with Genoa in 2016.