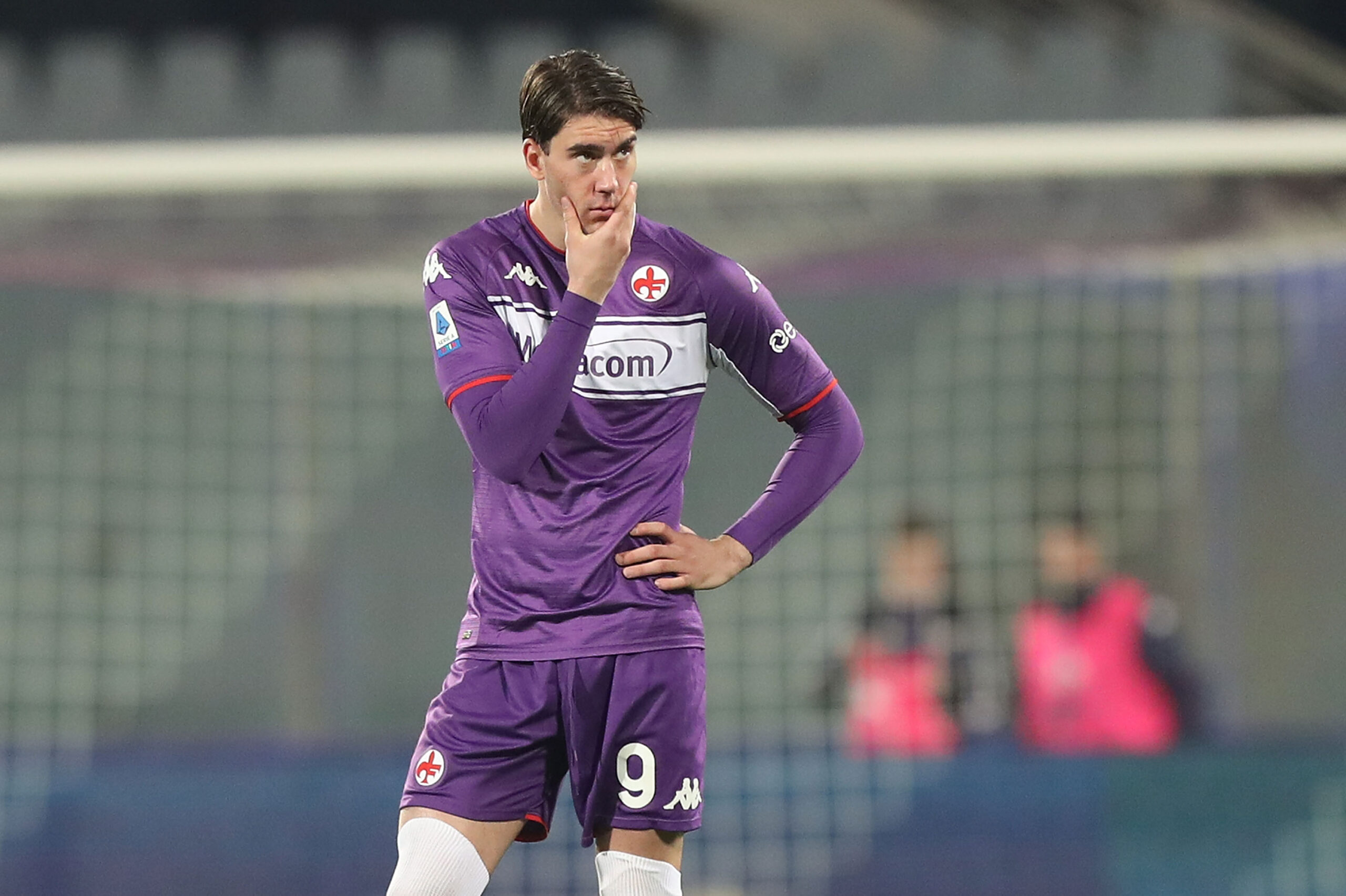 As reported by Fabrizio Romano, the record-time Italian champions are on the verge of signing the Serie A top-scorer for a reported fee of €75 million.

Juventus have stepped up their interest in Vlahovic following an underwhelming first half of the season, submitting an official bid Fiorentina have deemed acceptable.

The Turin giants are now working on agreeing on personal terms with the player, who has already earmarked the Allianz Stadium as his preferred destination amid Arsenal’s efforts to lure him away from Italy.

“Some English clubs have made contact with Fiorentina, but there is no agreement,” he said, as relayed by Romano.

After falling out of favour with Mikel Arteta as per Arsenal News, the Gabonese superstar appears to have no future at the Emirates Stadium.

With the Fiorentina star now seemingly heading towards Juventus, the Premier League outfit have started exploring other options in the market.

Arsenal have turned their attention towards Real Sociedad’s rising star Alexandar Isaac, but there are other names on their shopping list.

Per The Athletic, the Londoners are readying a new assault on Everton’s Dominic Calvert-Lewin, who has grown frustrated with the Toffees’ embarrassing domestic season.

Real Madrid outcast Luka Jovic could be another solution for Arsenal, with a potential loan move reportedly on the cards.

The Serb has found his first-team opportunities under Carlo Ancelotti at a premium and could be enthusiastic about making a temporary switch to London to revive his career.

As per La Liga News, Los Merengues are open to the idea of shipping out the 24-year-old on loan, given he has yet to register a single league start this season.