AFCON 2021 round of 16 update: Gambia beat Guinea, Cameroon through to the next round, Senegal in action tonight 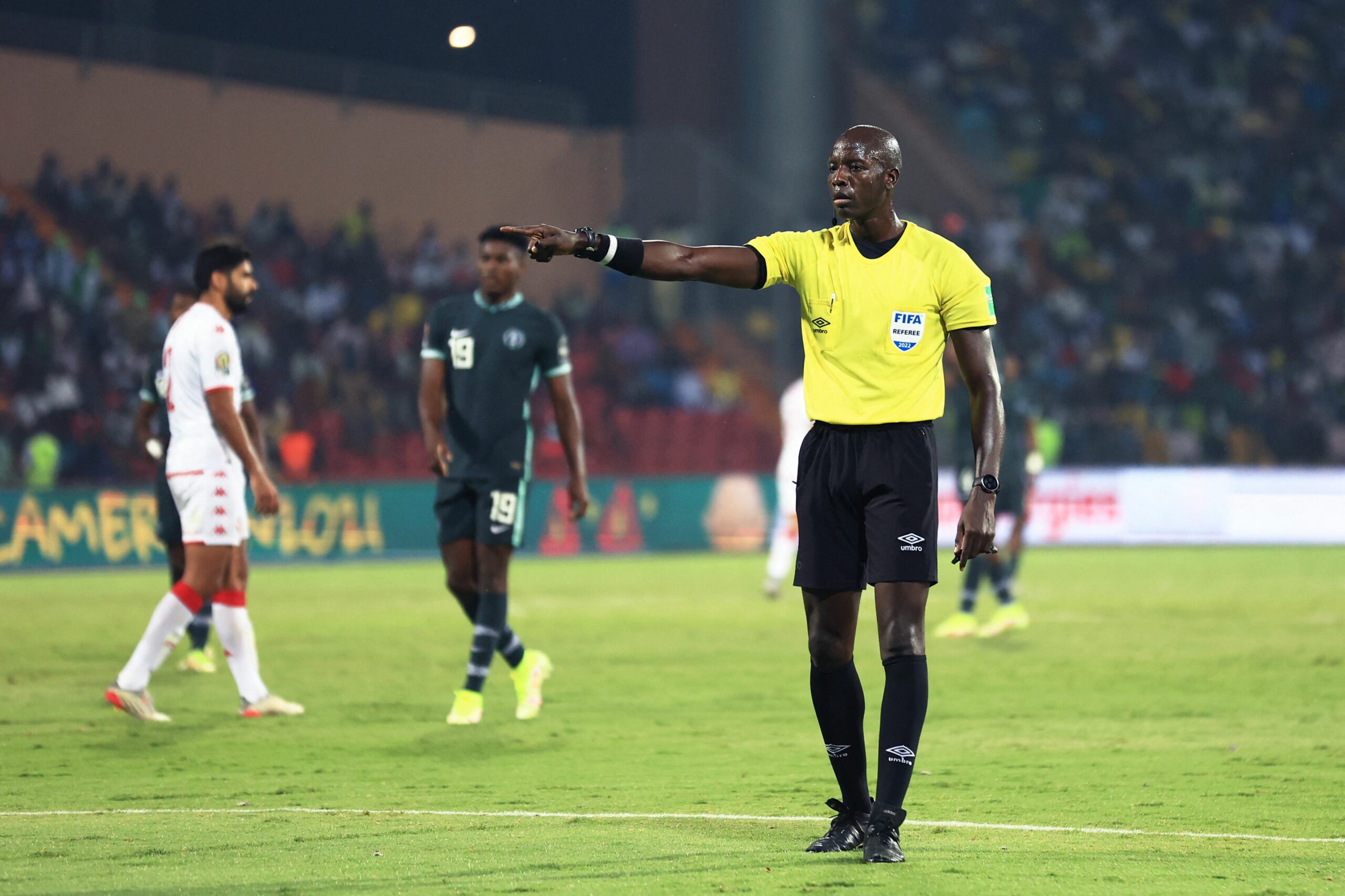 Musa Barrow’s 71st-minute goal was enough to send Gambia through to the next round.

Both sides were reduced to 10 men by the end of the match.

Guinea racked up 19 shots during the game and had better possession than their opponents.

However, Gambia scored the all-important goal and are through to the quarter-finals in their first-ever AFCON tournament.

Cameroon beat Comoros 2-1 in their round of 16 match last night.

The hosts were favourites to go through before the kick-off.

Comoros were further hampered after their goalkeeper Ali Ahamada was ruled out due to COVID-19 safety protocols despite testing negative on Monday morning.

Nadjim Abdou was sent off for Comoros in the seventh minute, handing Cameroon a major advantage in the match.

Youssouf M’Changama pulled one back for Comoros in the 81st minute, making for a nervous final few minutes.

However, Cameroon held on to progress to the quarter-finals, where they will face Gambia.

Stampede outside stadium after Cameroon’s match against Comoros

A stampede broke out outside the stadium after Cameroon’s match against Comoros.

Naseri Paul Biya, governor of the central region of Cameroon, has confirmed that at least eight people have died in the incident, with the number reportedly set to grow in the coming hours.

Senegal take on Cabo Verde next

Senegal scored just one goal during the group stage.

They will want to improve their scoring record when they take on Cabo Verde today.