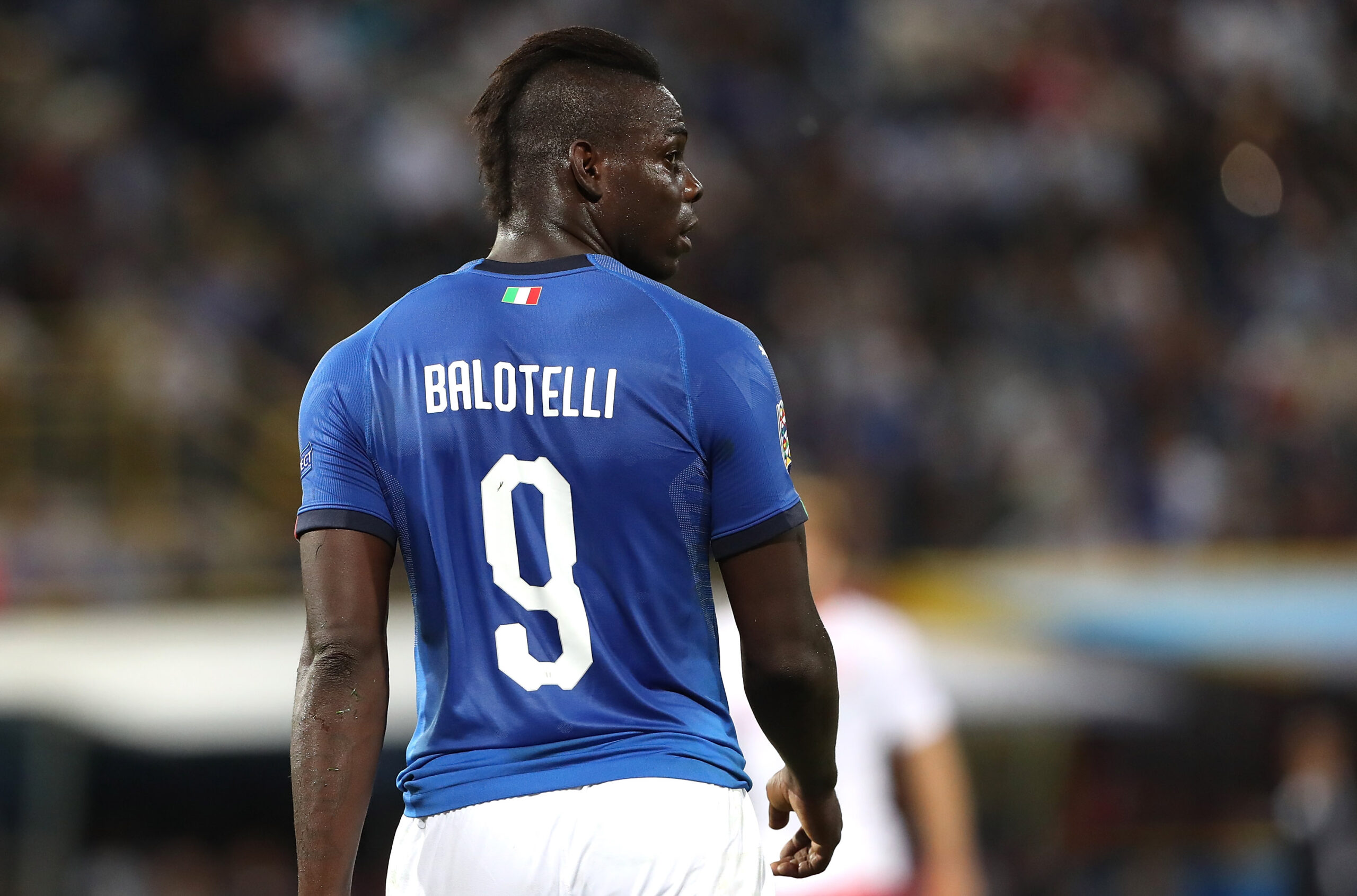 Mario Balotelli has been included in the 35-player Italy squad that will attend a special training camp at their Coverciano base during this international break.

The 31-year-old striker received his first call up since September 2018, when he featured in a 1-1 draw against Poland in the Nations League.

His last goal for the Azzuri was the opener in a 2-1 friendly win over Saudi Arabia in May 2018.

The two developed a strong relationship even though Balotelli’s off-field behaviour seemingly hindered his development on the pitch.

The Italian plays for Turkish Super Lig side Adana Demirspor and has rediscovered his form after amassing eight goals and four assists in 20 games this season.

His recent run of form has attracted the attention of Newcastle United, who have reportedly enquired about Balotelli’s availability.

As per Inside Futbol, the president of Adana Demirspor, Murat Sancak, said: “Newcastle United were considering signing Balotelli, but so far they have not made us an offer.

“There is an exit clause in his contract. I will not tell you the number.”

As the anticipation grows for Italy’s World Cup qualifying play-off against North Macedonia and then potentially Portugal or Turkey, Balotelli will hope to capitalise on Ciro Immobile and Andrea Belotti’s inconsistency and solidify his place in the Azzuri squad. 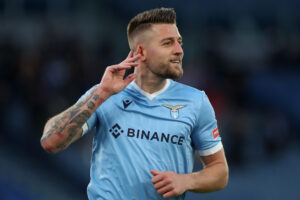