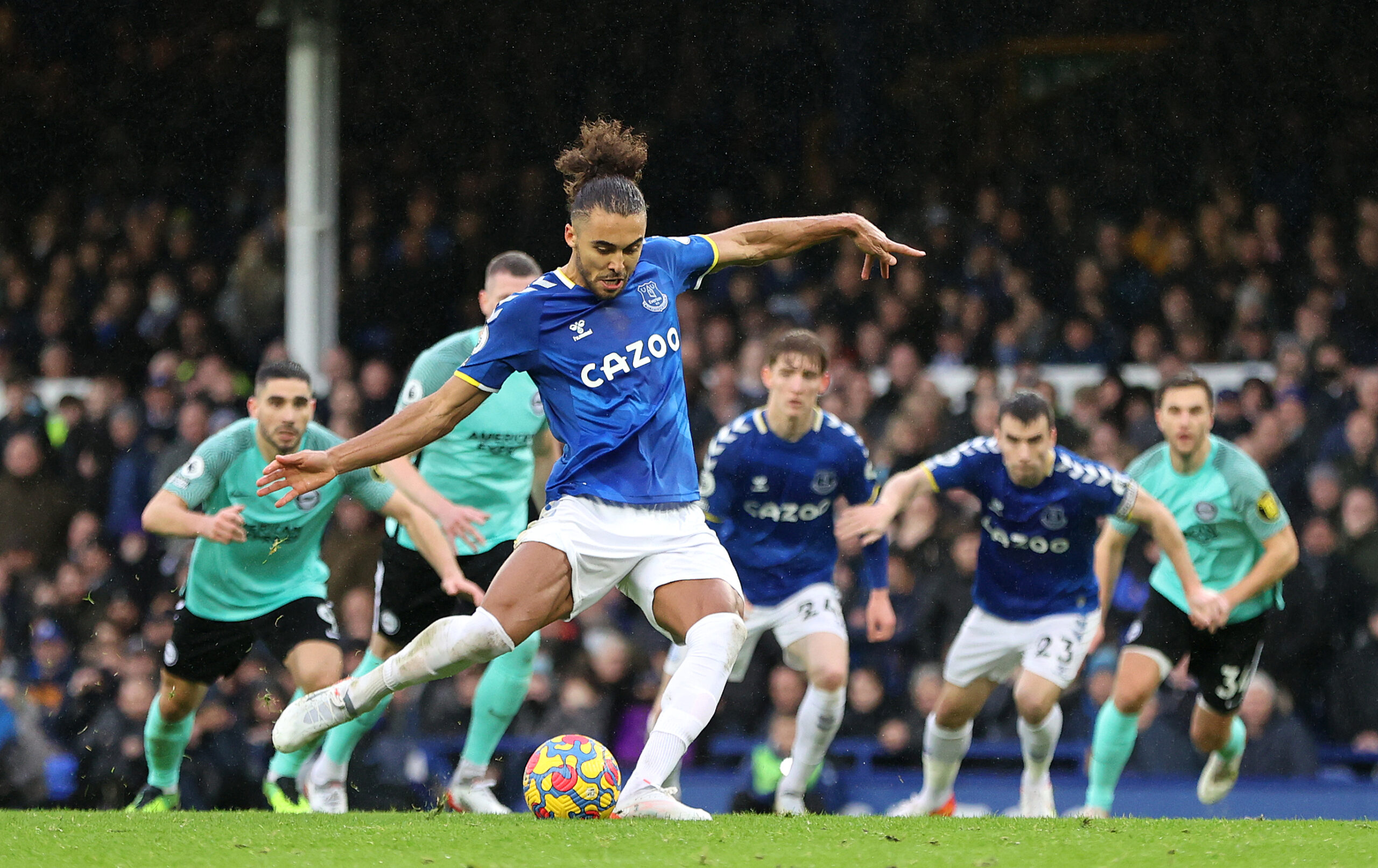 However, he is still regarded as one of the best strikers in England.

The Hammers, who are pushing for European football, are keen to sign him. However, as per The Sun, Everton want £60 million to sanction his sale.

West Ham are unwilling to meet the valuation but will do business if Everton lower their demands.

Calvert-Lewin joined the Toffees from Sheffield United in 2016 in a deal worth around £1.5m.

Since he arrived at Goodison Park, he has bagged 56 goals and 16 assists in 179 appearances.

While Calvert-Lewin is a talented centre-forward, paying £60m to secure his signature is risky.