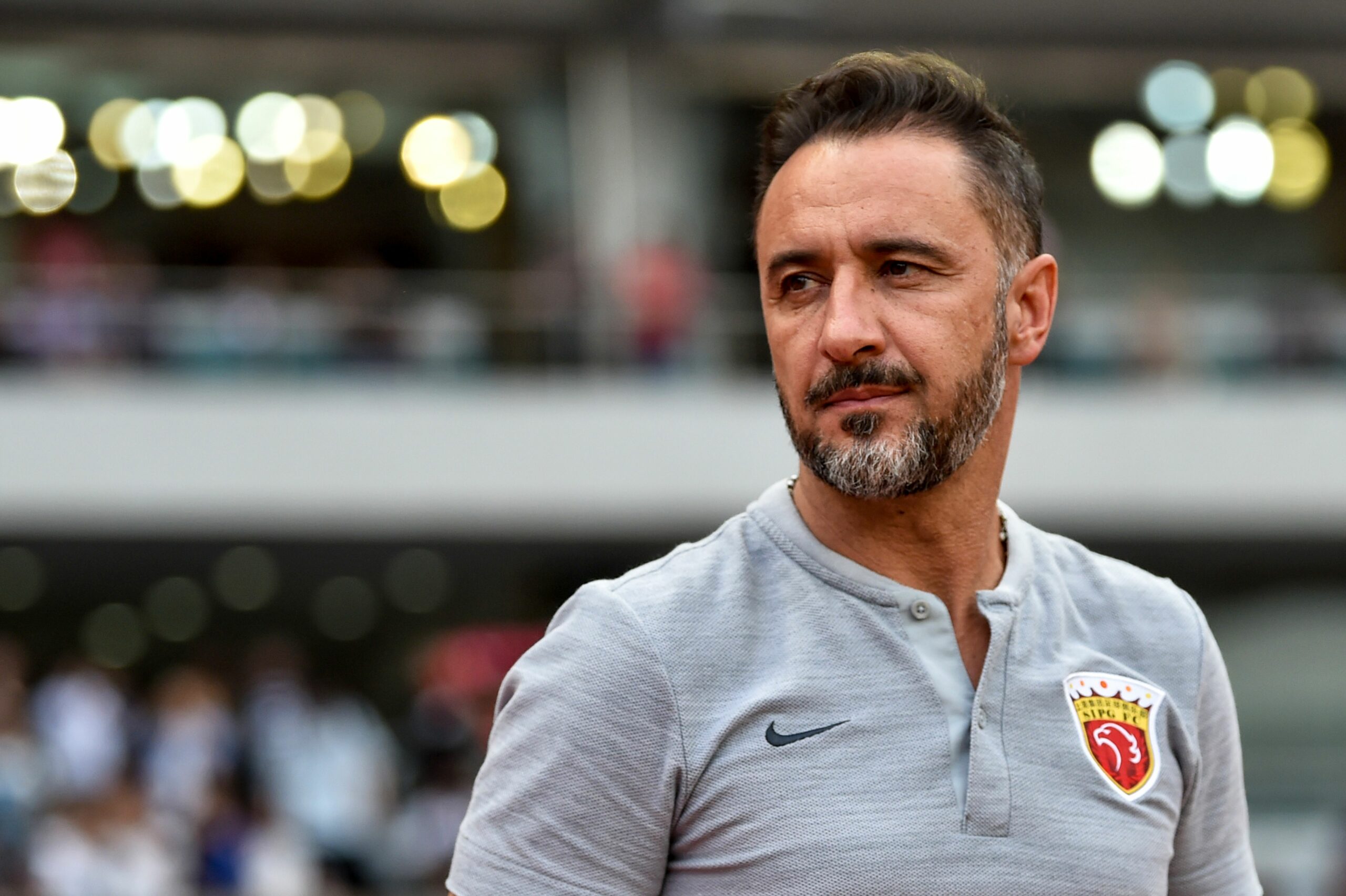 Everton have held fresh talks with Vitor Pereira as they look to appoint a permanent manager during the winter break, Daily Mail reports.

The Toffees recently dismissed Rafael Benitez from the head coach position after a run of one win in 13 Premier League matches.

They are keen to pursue a quick successor, and it appears Pereira is now the front-runner for the vacancy, having missed out in the past.

Pereira was previously interviewed on two separate occasions. He was in the mix before Roberto Martinez and Carlo Ancelotti were appointed.

He is now deemed favourite for the role. Toffees co-owner Farhad Moshiri is looking for a new manager, who he views as a visionary with fresh ideas.

Pereira’s attacking brand of football has been much talked about, but the Portuguese is also a proven winner, having won nine trophies as a head coach.

The 53-year-old has twice been ignored by the Toffees, but it appears that Moshiri is now leaning towards recruiting him instead of a proven Premier League manager.

The Merseyside outfit have spent significant sums on transfer fees in recent years, but there has been an evident regression. They are now practically a mid-table club.

Pereira, who is currently out of work after his Fenerbahce exit, may not turn their fortunes around immediately. The onus will be on backing him with a long-term plan.

The club have spent more fees on signings this month, but there could be another rebuild in the summer as Pereira can take the rest of the season to assess the squad.

Pereira is a multi-dimensional manager. The Portuguese has set his teams up for the counter-attack but also likes to have more possession with overlapping wing-backs.

If he is appointed, we could see more crosses into the box, which should benefit Dominic Calvert-Lewin with his aerial presence. The Portuguese would most likely deploy a 3-4-2-1 system.