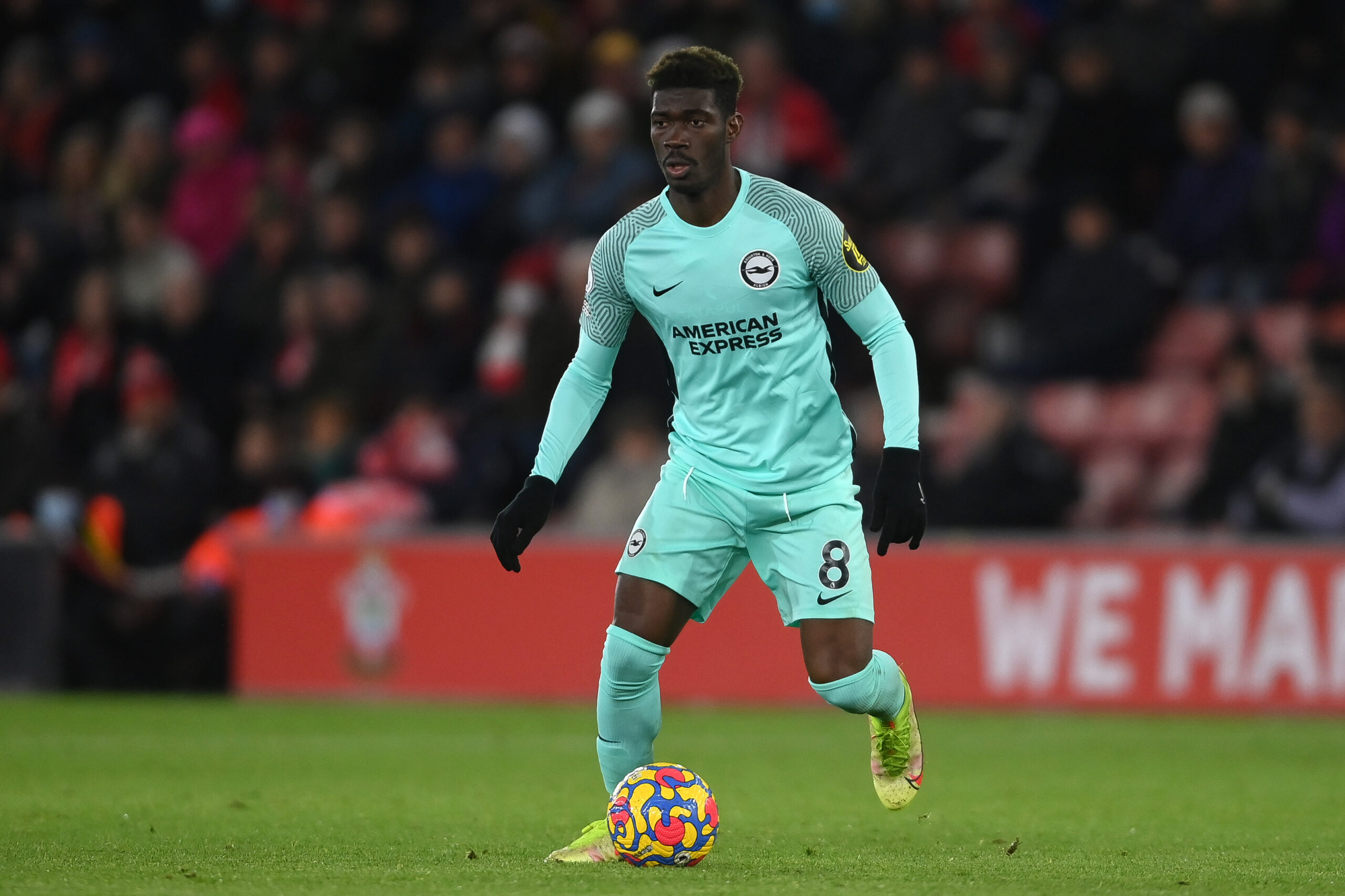 The 25-year-old is currently on international duty with Mali at the Africa Cup of Nations.

He has been an important player for the Seagulls this season, starting 14 Premier League matches.

His performances have caught the attention of Newcastle, who are keen to sign him in this transfer window.

Aston Villa are also keen, but they are also exploring other options.

His current contract expires in 18 months. However, the Seagulls are demanding a hefty £50 million to let him leave this month.

That valuation has reportedly prompted Villa to look elsewhere, but Newcastle want to see whether they can secure a deal for the talented midfielder.

Since he arrived at the Amex Stadium in 2018, he has made 111 appearances across all competitions, bagging four goals and two assists.

Bissouma is a highly talented midfielder who has proven his talent in the Premier League.

Newcastle should go all out to secure his signature this month.