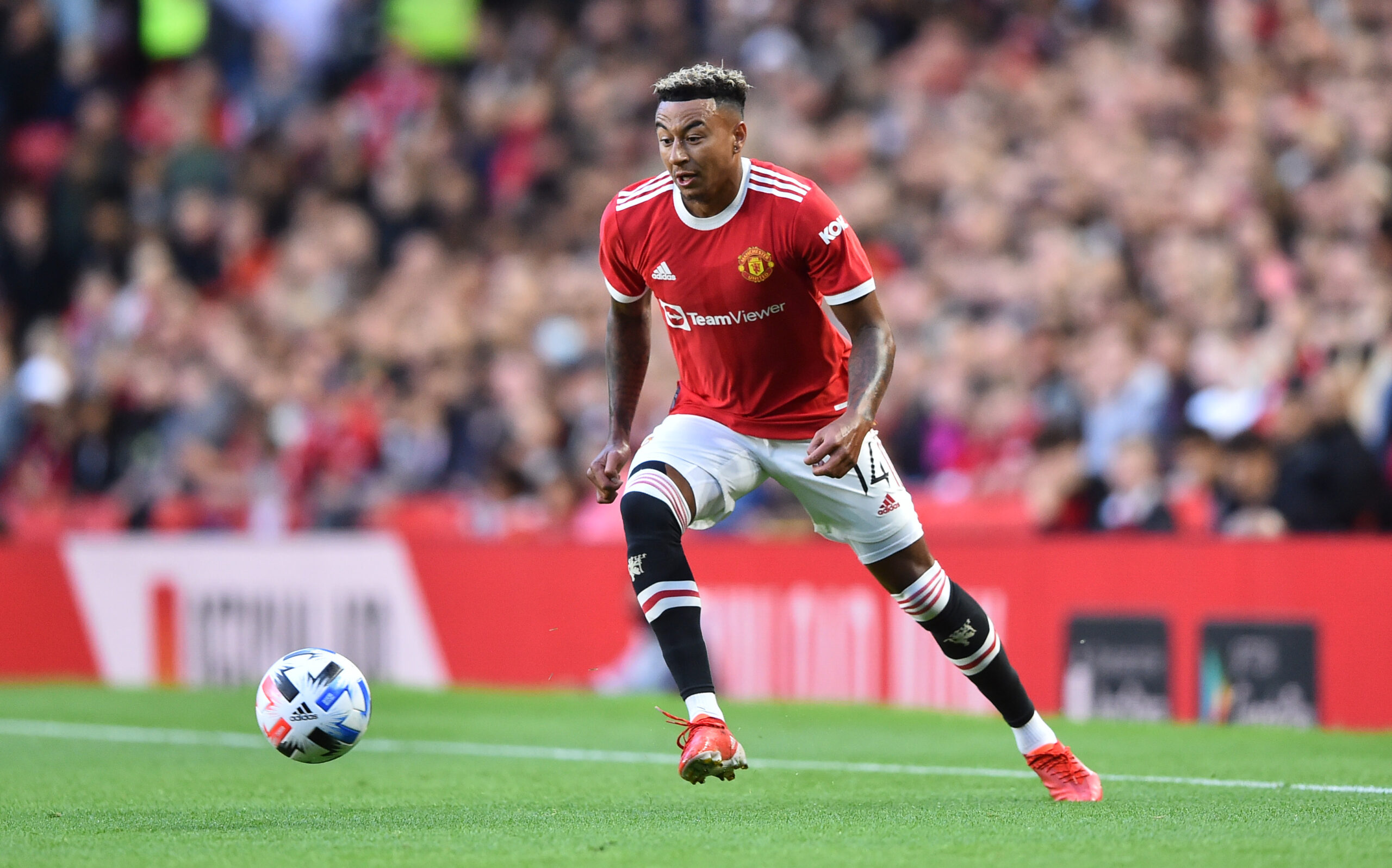 Shearer has made it clear he wants his former club to bring Lingard to St James’ Park.

The England international is a highly talented player who can be used as an attacking midfielder or as a winger.

Lingard has made over 200 appearances across all competitions for the Red Devils.

He was expected to get more game time this term. However, his frustration has continued this term under Ole Gunnar Solskjaer and Ralf Rangnick.

The talented winger has made only nine substitute appearances in the top-flight, scoring twice.

Lingard has been linked with an exit in this transfer window and Newcastle have shown interest in signing him.

The Magpies have been very busy during January, signing Kieran Trippier and Chris Wood in their bid to beat the drop.