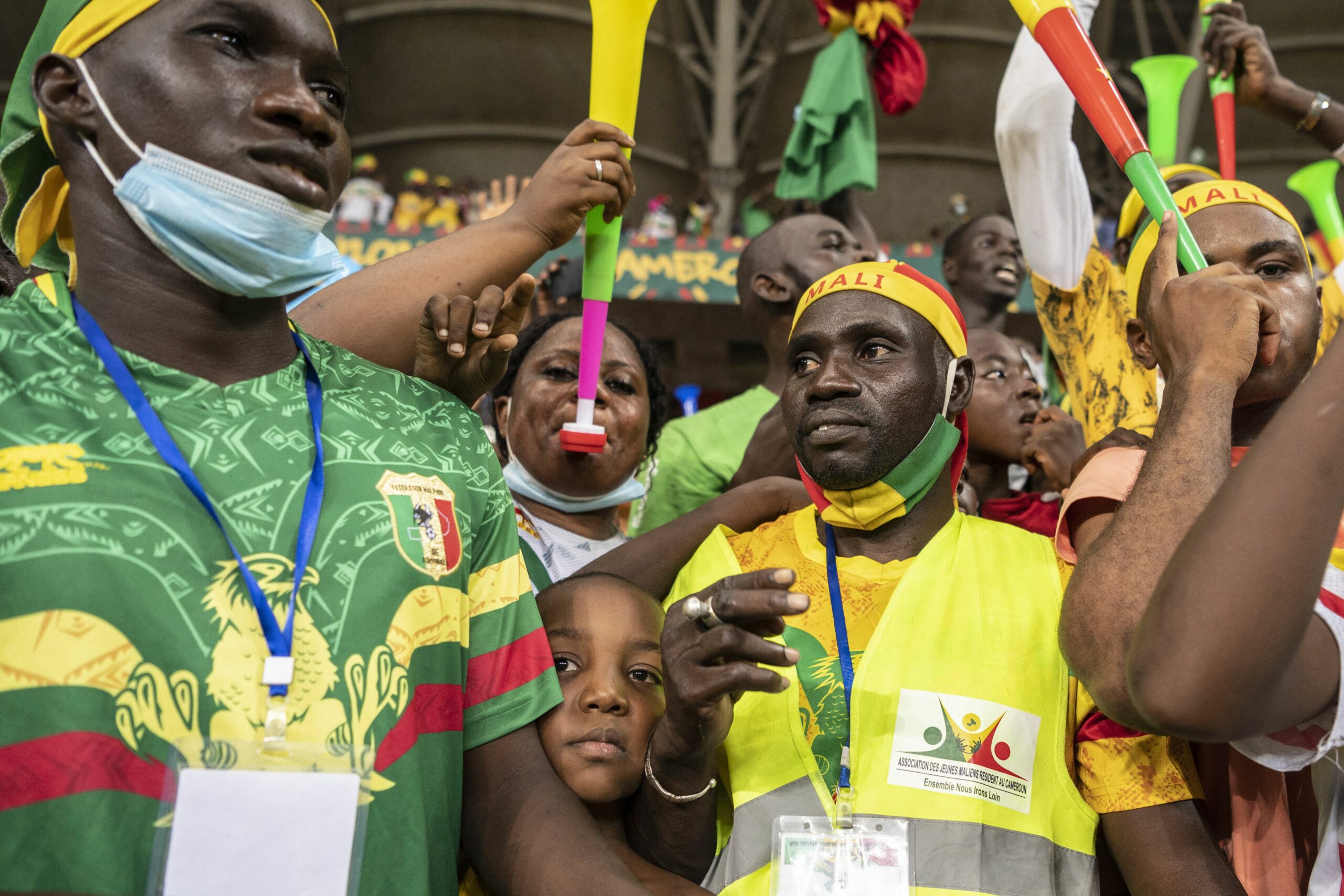 The AFCON 2021 group stages are over.

While some big-hitters like Senegal, Nigeria and Cameroon have made their presence felt, other giants such as Algeria and Ghana flattered to deceive.

Minnows Malawi and Comoros surprised everyone by qualifying for the last-16 of the tournament.

Cameroon captain Vincent Aboubakar was named the player of the first phase after scoring five goals in three games.

Nigeria take on Tunisia in the first match on January 24, with Guinea vs Gambia following.

Cameroon will be expected to beat Comoros in the last match that day.

Senegal will be the favourites against Cape Verde when they play each other on January 25.

Morocco will take on Malawi in the next match later that day.

Ivory Coast will clash with Egypt for the biggest match of the round on January 26.

Mali face Equatorial Guinea in the last round of 16 clash later that day.

Burkina Faso are winless against Gabon in their last four encounters.

Gabon will have the edge going into the match.

Nigeria have been perfect in AFCON 2021 with three wins in three matches.

They will be the favourites to win against Tunisia, who qualified as a third-placed team.

Guinea against Gambia is a tough match to call.

Both sides have been competitive in their head-to-head clashes in the past.

However, Guinea’s football has been better at AFCON 2021, which hands them the advantage.

Cameron will be expected to brush aside newcomers Comoros, with Senegal also expected to do the same to Cabo Verde.

Morocco will hold ambitions to go deep into the tournament but face a tricky tie against Malawi.

However, given their big-match experience, Morocco should have the advantage on the night.

Ivory Coast take on Egypt in the biggest clash in the round of 16.

Nicolas Pepe and Sebastian Haller have been in good form for Ivory Coast, but expect Mohamed Salah to come up with the goods on an important night for Egypt.

Unlike the other smaller teams who sat deep and defended against Egypt, Ivory Coast will take the game to the Pharaohs.

It will give Salah the chance to get behind the backline to hurt Ivory Coast.

Mali will go into their match against Equatorial Guinea with experience on their side.

It might be enough to guarantee Mali an important win to progress to the quarter-finals.

When will the quarters, semis and final take place?

The last eight ties will take place between January 29-30.

Read Next: AFCON 2021 round-up – Perfect Nigeria through to the next round, Egypt win 1-0, blockbuster encounters await Group E.