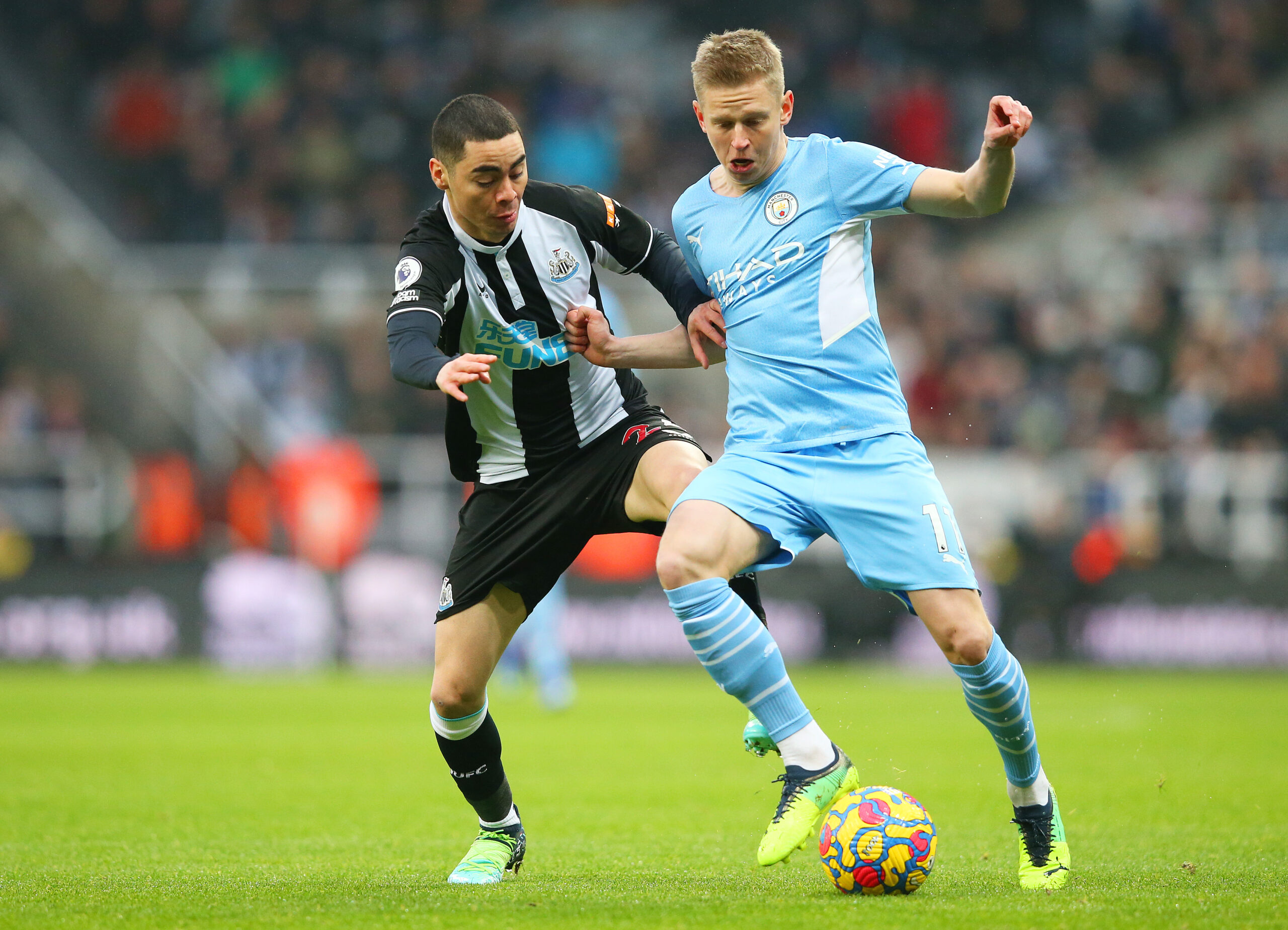 Real Betis are interested in signing Oleksandr Zinchenko from Manchester City, according to reports.

The 25-year-old has become an increasingly important figure for Pep Guardiola’s side since Benjamin Mendy was suspended by the Citizens in August.

However, he has earned just nine starts in all competitions this campaign, with Joao Cancelo ahead of him in the pecking order.

The Ukrainian footballer’s situation has alerted several European clubs including Real Betis, as per The Sun.

It has been reported that the Spanish outfit also made an enquiry for Zinchenko in the past.

However, Pep Guardiola is unlikely to allow the player to leave in this transfer window.

Zincehnko is also understood to be unwilling to move anywhere and is determined to fight for his position at City.

Zinchenko joined Man City in 2016 from Russian club Ufa in a deal worth around £1.7 million.

Since he arrived at the Etihad Stadium, he has made 112 appearances across all competitions, bagging two goals and creating nine assists.

The Ukraine international is a highly talented player who can be used as a left-back, left-wing-back and attacking midfielder.

He would be a great addition for Betis, but it looks doubtful that City will let him leave this month.