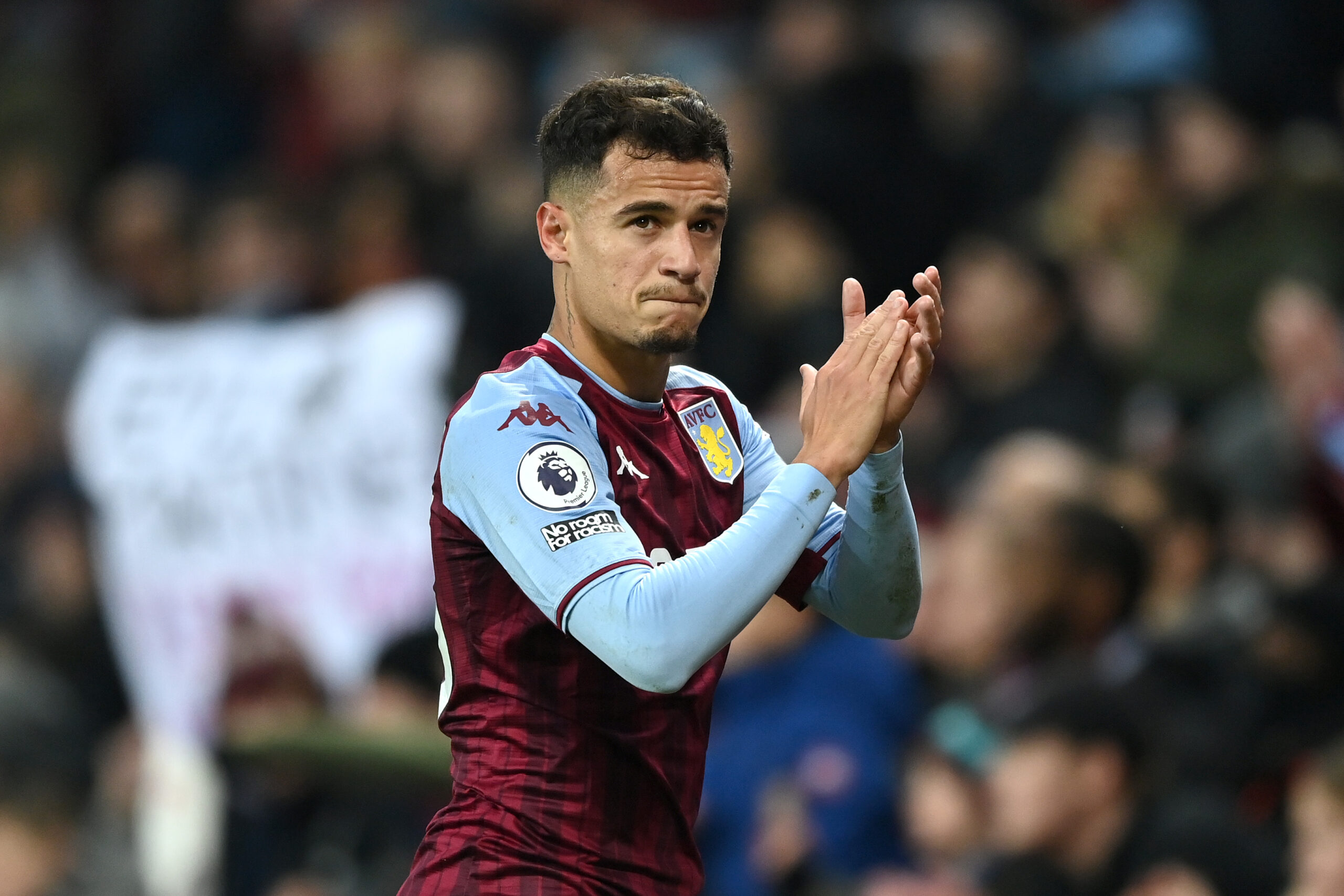 With the January transfer window running from January 1 to 31, we look at the best moves made by Premier League clubs so far.

Aston Villa were one of the main protagonists in the summer transfer window, but they have refused to put the brakes on their spending spree this winter.

In addition to Digne, the Midlanders pulled off one of the most shocking pieces of business in recent Premier League history by signing Philippe Coutinho from Barcelona on a six-month loan with an option to buy.

Both players have enjoyed a stellar start to their Villa Park careers, especially the Brazilian playmaker, who helped Steven Gerrard’s side eke out a 2-2 home draw against Manchester United last time out.

Despite his underwhelming stint at Camp Nou, Coutinho’s talent and qualities have never been brought into question as Gerrard looks to reignite his ex-teammate’s career in Birmingham.

Meanwhile, before falling out of favour with Rafael Benitez at Everton, Digne was one of the most consistent left-backs in the Premier League.

His defensive skills and crossing ability made him one of the best in his position in the league, and Villa Park could be fertile ground to help him get his career back on the rails.

For years, Everton have had one of the best full-backs in the Premier League.

From former captain Leighton Baines to new skipper Seamus Coleman, the Toffees’ wide defenders have always been among the very best in England’s top division.

The arrivals of Nathan Patterson and Vitaliy Mykolenko from Rangers and Dynamo Kiev in the January transfer window show the Merseysiders are keen to maintain that tradition.

Mykolenko has landed at Goodison Park as a long-term replacement for Lucas Digne, who departed for Aston Villa, while Patterson seemingly has what it takes to succeed Coleman on the opposite flank.

On the surface, Everton’s future could be determined by who replaces Rafael Benitez, but it might just be their recruitment that protects them from falling into a relegation battle.

After a humiliating first half of the season, highlighted by sloppy build-up plays and plenty of rookie defensive mistakes, Newcastle United moved fast to win the race for Kieran Trippier this month.

The Magpies dashed out £12million plus add-ons to lure the England international back to the Premier League following the right-back’s decent spell at Atletico Madrid.

His defensive prowess, coupled with deadly crossing skills, is likely to play a significant role in Newcastle’s attempt to avoid relegation this season.

Despite his indifferent scoring form at Turf Moor, the New Zealand international remains one of the most highly-rated target men in the Premier League.

His aerial strength and intimidating physical presence have often been off the charts in England’s top-flight over the past couple of years.