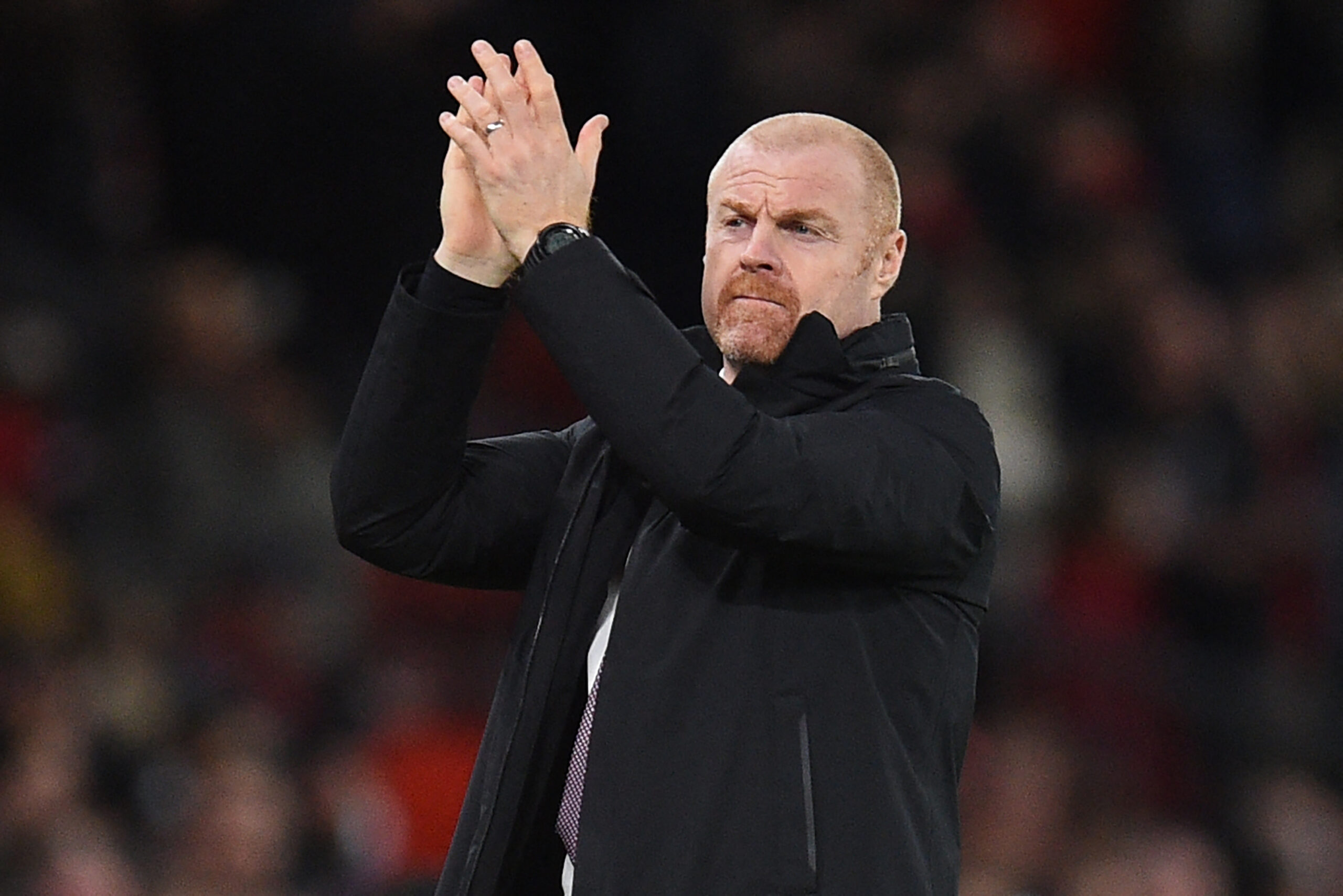 The 27-year-old has been an important figure for the Russian outfit this season, bagging ten goals and five assists in 21 appearances across all competitions (stats from Transfermarkt).

The Iranian has also played five matches in the Champions League this term, adding two goals to his tally.

His performances have caught the attention of Burnley who want to sign him in this transfer window.

According to reports from Football Insider, the Clarets have submitted an £8.3 million bid.

His current contract at the Russian club reportedly runs out in the summer.

The Clarets lost Chris Wood to Newcastle United earlier this month, and they are very keen to find a replacement for the New Zealand international.

Burnley are currently bottom of the Premier League table, having secured a meagre 11 points from 17 matches.

Their only victory this term came in October against Brentford. Since then, they have drawn four and lost three matches.

The Clarets need to find a replacement for Wood and Azmoun seems like a good signing.

The forward has been impressive for Zenit, where he has made 104 appearances and scored 62 goals. He has also earned 60 caps for Iran, netting 39 goals.